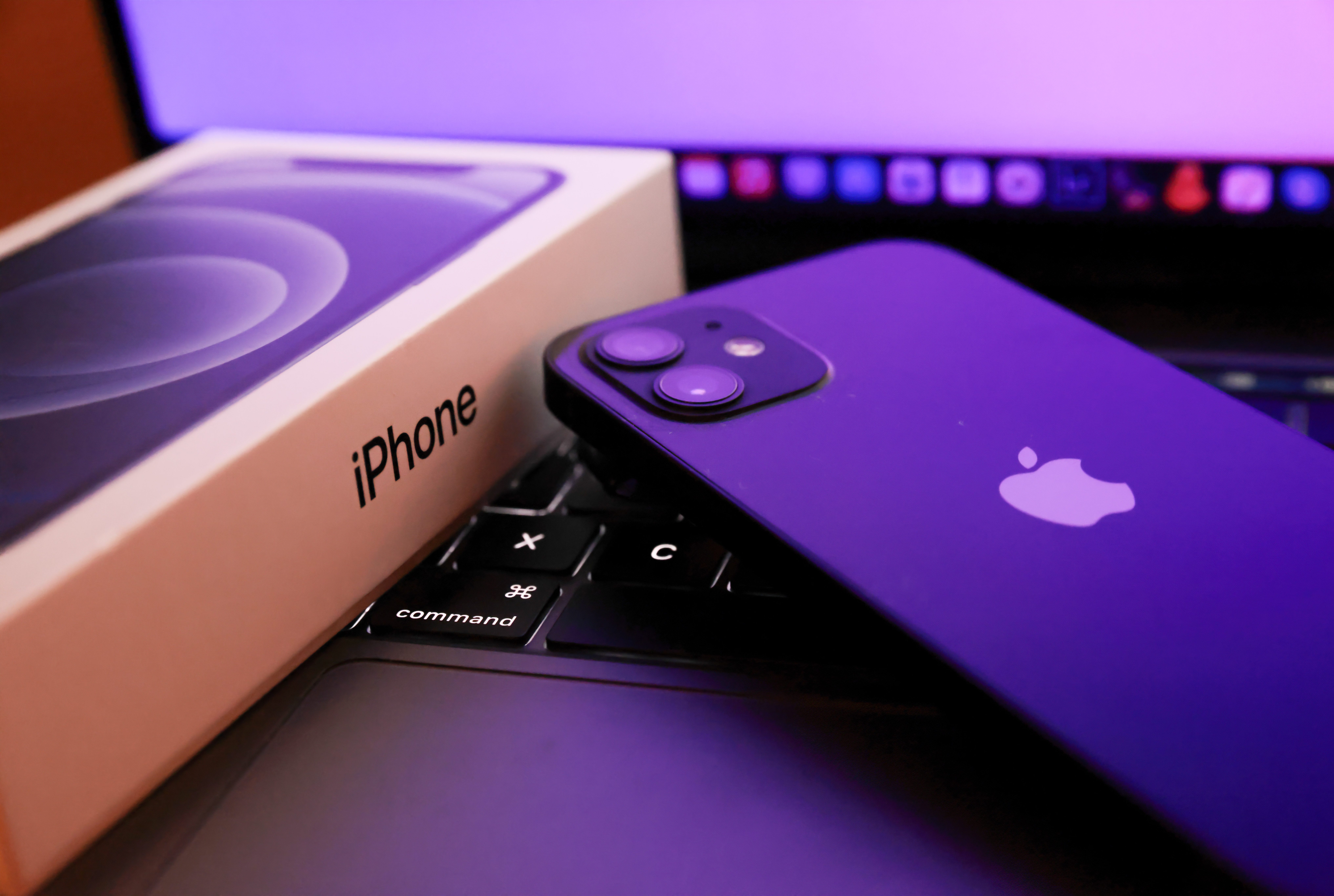 Brazil has fined Apple and banned the sale of iPhones until the company puts chargers back in the box.

Apple stopped including chargers with its phones back in 2020 in a move that angered consumers but reportedly saved the firm billions of dollars.

Brazil’s Justice Ministry slapped the firm with a 12.275 million reais (£2m) fine on Tuesday for selling what it considers an incomplete product, Reuters reported.

The ministry said the iPhone was being sold without a necessary component in a ‘deliberate discriminatory practice against consumers.’

As a result, Apple will no longer be able to sell iPhone models 12 and onwards until it starts including a charger.

The firm tried to argue that the practise offered environmental benefits, but Brazilian authorities were unconvinced. The ministry said there was no evidence shipping phones without chargers reduced carbon emissions.

Announcing it would appeal the decision, Apple said in a statement: ‘We have already won several court rulings in Brazil on this matter and we are confident that our customers are aware of the various options for charging and connecting their devices.’

The move will be a blow to the firm, which is expected to launch its latest phone —the iPhone 14 — today.

Rumours about its design have been circulating for weeks, including that it will bring back the battery percentage indicator and come in a new colour.

Any new product launches will be announced at a ‘Far Out’ event due to take place today at 10am PT (6pm BST).

The firm may also announce new versions of its Apple Watch and AirPod headphones during the event, which you can stream live on the Apple website.

All About Bebe Rexha's Nail Collection with SinfulColors: 'They're a True Reflection of My Style'