Microsoft has announced that, starting in May, it will halt the delivery of all optional Windows 10 updates that aren’t related to security. The firm said the decision was made as a matter of prioritisation during the coronavirus pandemic that continues to tighten its grip on the world.

In a statement, the Redmond tech giant said it will continue to deliver new security updates to users, also known as Update Tuesday. These land on the second Tuesday of every month, so the next is expected to arrive on Tuesday, April 14.

Microsoft explained: “We have been evaluating the public health situation, and we understand this is impacting our customers. In response to these challenges we are prioritising our focus on security updates.

“Starting in May 2020, we are pausing all optional non-security releases (C and D updates) for all supported versions of Windows client and server products (Windows 10, version 1909 down through Windows Server 2008 SP2).

“There is no change to the monthly security updates (B release – Update Tuesday); these will continue as planned to ensure business continuity and to keep our customers protected and productive.”

As noted above, the optional Windows 10 updates Microsoft is halting are referred to as C and D releases. These are usually released in the third and fourth weeks of each month respectively and are primarily focused towards bug fixes and general stability improvements. 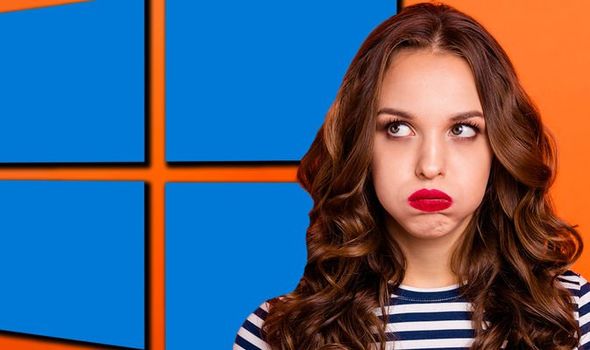 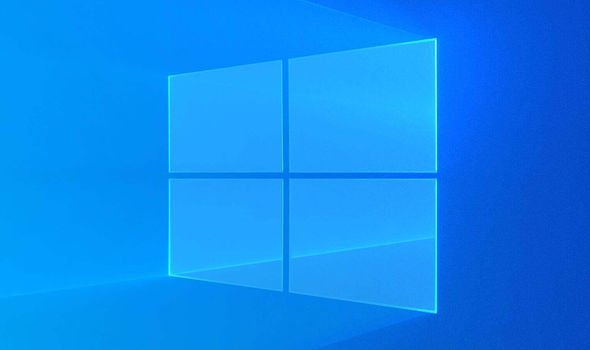 As the name suggests, these updates have been optional for Windows 10 since their inception. So if you never bothered downloading them in the past, you have nothing to worry about. But if you are the kind of Microsoft fan that wants the most refined version of the company’s operating system, then you could find yourself bitterly disappointed for the time being.

Microsoft hasn’t announced a timeline for the delay of optional C and D Windows 10 releases. That’s primarily because it’s uncertain how long the coronavirus pandemic will continue to spread across the globe.

It’s currently unclear if Microsoft still plans to release its next major update for Windows 10 – 20H1 – during this time.

For the uninitiated, Windows 10 20H1 is the first of two main Windows 10 upgrades planned for this year. The operating system will introduce a new version of Cortana that can be controlled without voice commands, a new tablet mode for 2-in-1 devices and a push towards passwordless accessibility.

You can read about the features we are most excited about from Windows 10 20H1 here.

Microsoft certainly isn’t the only tech company shifting its priorities due to the coronavirus pandemic. Google has also halted all future updates for its popular Chrome browser and ChromeOS because of the disease.

Remy Ma and Papoose Can’t Stop Sharing Their Baby Joy (and Who Can Blame Them?)