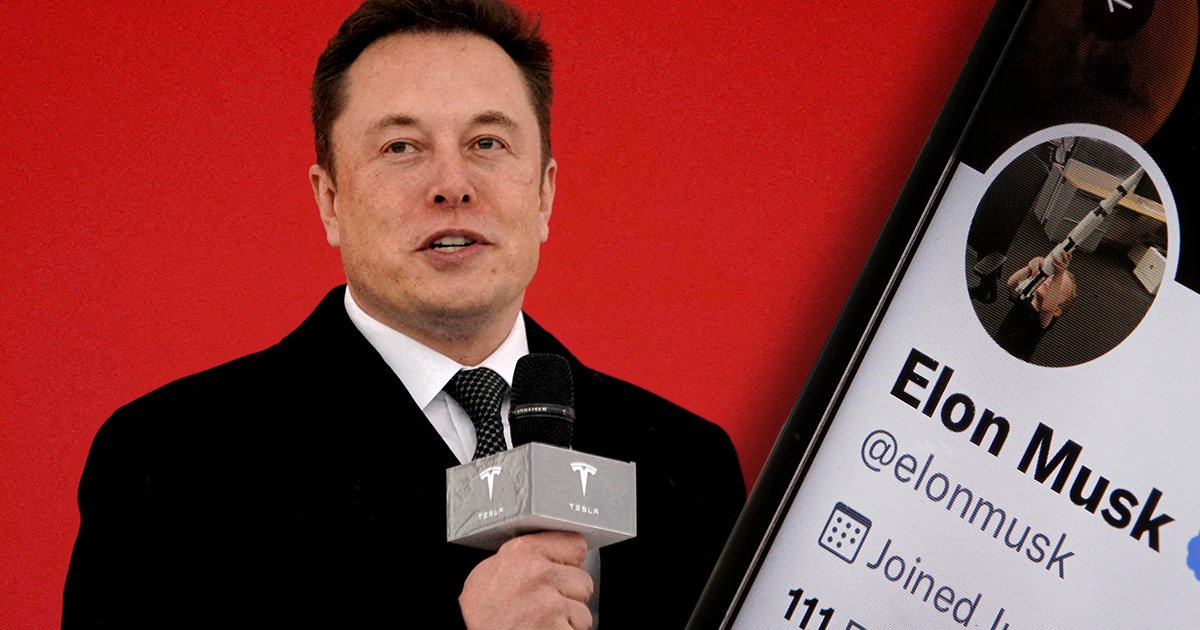 Elon Musk says he’s terminating his $44 billion deal to buy Twitter, according to a letter sent by one of his lawyers.

Attorney Mike Ringler said the social media giant ‘has not complied with its contractual obligations’.

He said Twitter had not provided Musk with relevant business information he requested.

The Tesla and SpaceX CEO previously said he wanted to look into Twitter’s claims that about 5% of its daily active users are spam accounts.

Mr Musk had his suspicions that the true number of bots on the site is far higher, with sources familiar with the situation suggesting the figures aren’t verifiable.

The mogul previously tweeted that one of his biggest priorities after acquiring Twitter is to ‘defeat the spam bots or die trying.’

‘Twitter has failed or refused to provide this information,’ Ringler said.

‘Sometimes Twitter has ignored Mr. Musk’s requests, sometimes it has rejected them for reasons that appear to be unjustified, and sometimes it has claimed to comply while giving Mr. Musk incomplete or unusable information.’

It is not entirely clear whether Twitter’s board will accept the one billion dollars (£830 million) break-up fee or if there will be a court battle over the deal.

The possible unravelling of the £36.5billion deal is just the latest twist in a saga between the world’s richest man and one of the most influential social media platforms.

Much of the drama has played out on Twitter, with Mr Musk – who has more than 95 million followers – lamenting that the company was failing to live up to its potential as a platform for free speech.

Steve Harvey Admits He ‘Tried Not to Like’ Daughter Lori’s Boyfriend, Michael B. Jordan: ‘I Have Tried to Find Something Wrong With Him’