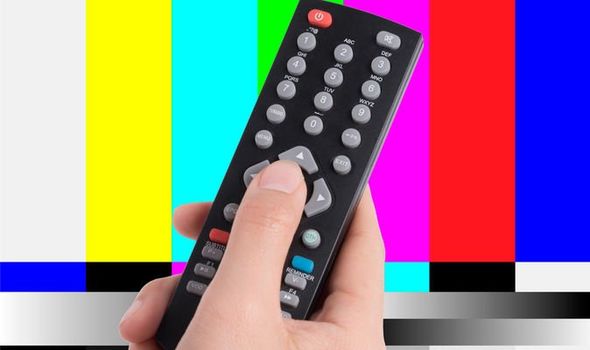 Free streams to unlock paid-for shows and movies found on Netflix, Sky TV and Prime Video could soon be blocked automatically by internet service providers. It’s all thanks to new measure prepared by the European Union (EU), which would see traffic to illicit piracy portals blocked before anyone is even able to visit such a site.

I’ve bagged Chanel suits for £50 & Fendi tees for 50p, here’s how YOU can get a designer wardrobe on the cheap

What is Eminem’s daughter Hailie up to now as she turns 25?