PlayerUnknown’s Battlegrounds was the undisputed king of the battle royale genre, until Fortnite came along and stole its thunder with it being free to play on more platforms and including actual colour. It’s now become a phenomenon on a massive scale, while PUBG has lost a lot of its audience. 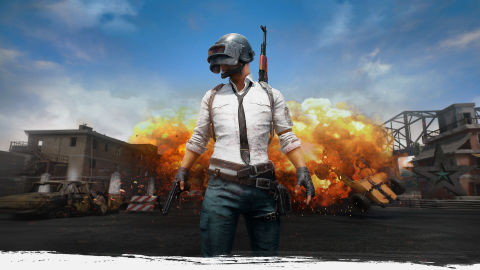 The lawsuit has only just become public knowledge, through The Korea Times, but it was actually filed back in January.

There are a few interesting twists to this story: both PUBG Corp and Epic Games are both owned by huge Chinese investment conglomerate Tencent. PUBG also uses the Unreal Engine, which is created by… Epic Games.

Fortnite recently announced that they will give away $100 million worth of prizes over the next year, and the game will finally be coming to Android at some point in the summer. 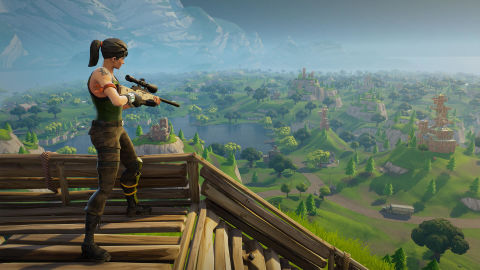 They recently began their latest season as a meteor crashed into the map and changed up the game, and had a huge crossover with Marvel’s Avengers: Infinity War, as players were able to pick up the Infinity Gauntlet and play as the big, purple-skinned baddie Thanos.

Fornite is available to play on PS4, Xbox One, iOS, PC and Mac. PlayerUnknown’s Battleground is available on PC, Android, iOS and Xbox One.

Rick to kill Gary after shocking betrayal in Corrie?

Once Upon a Time bosses confirm major death in series finale