Online shopping with Google Chrome in tow is about to get much faster and (more importantly) more secure. Google is updating its browser to allow users to automatically add saved credit and debit card details into online forms with the tap of a finger.

Chrome, which is the most popular web browser on the planet – accounting for some 65 percent of all desktop web traffic, will allow users to secure this information with a fingerprint. After users have authenticated with a tap of the fingerprint scanner, Google will fill-in the online checkout form with credit card numbers, billing address, and the all-important CVV/CVC three-digit number on the card.

Users will be able to choose between saved cards within Chrome during the process, so the feature will work for those who want to switch between a company card, or a joint account when shopping online.

As well as speeding up the check-out process – and saving users from the need to memorise their card details – the update should make Chrome more secure since biometric security offers more protection than a standard alphanumeric password. When setting up the feature, Google will require the CVV/CVC number on the back of the card. But after that, users will be able to shop without worrying about finding their wallet beforehand. 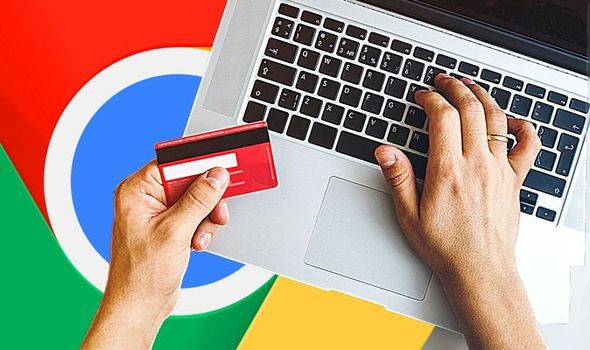 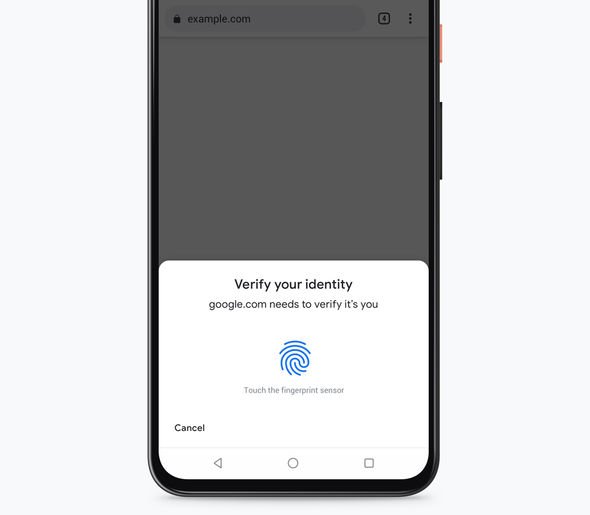 The same fingerprint authentication will be used to autofill account credentials, including username and passwords, following the update, Google confirmed. There are a number of advantages to using autofill to login to online accounts.

First off, since users aren’t required to remember the email address-password combination to login, these can be a random jumble of letters, numbers, and symbols that would be impossible for a bad actor to guess – unlike your birthday, mum’s maiden name, or heaven forbid, “Password123”, for example.

Second, if there is an issue and users need to change the password associated with an account – there’s no learning curve to remember the new password. Instead, Chrome will simply fill-in the latest details with a tap of the fingerprint scanner. 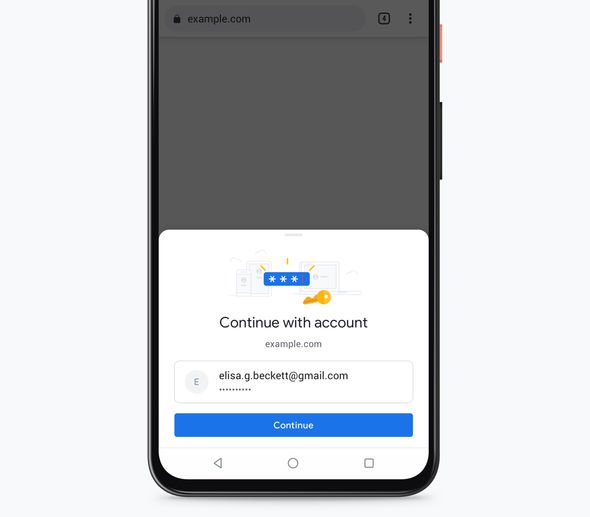 And finally, Google says that its autofill software cannot easily be tricked into entering the email-password login data into fake phishing sites – unlike humans, who often fall foul of this type of scam, which is regularly passed around using scam text messages, emails, or social media posts.

The autofill feature is already available in the latest version of Chrome on macOS and Windows. Google says the new feature will be rolling out to Android users worldwide in the coming weeks.

Harry Potter: Hogwarts Mystery adds pets to the game – and is charging £12 for an owl

If Every Woman Put Up a Bikinigram Like Bebe Rexha's, the World Would Be a Better Place