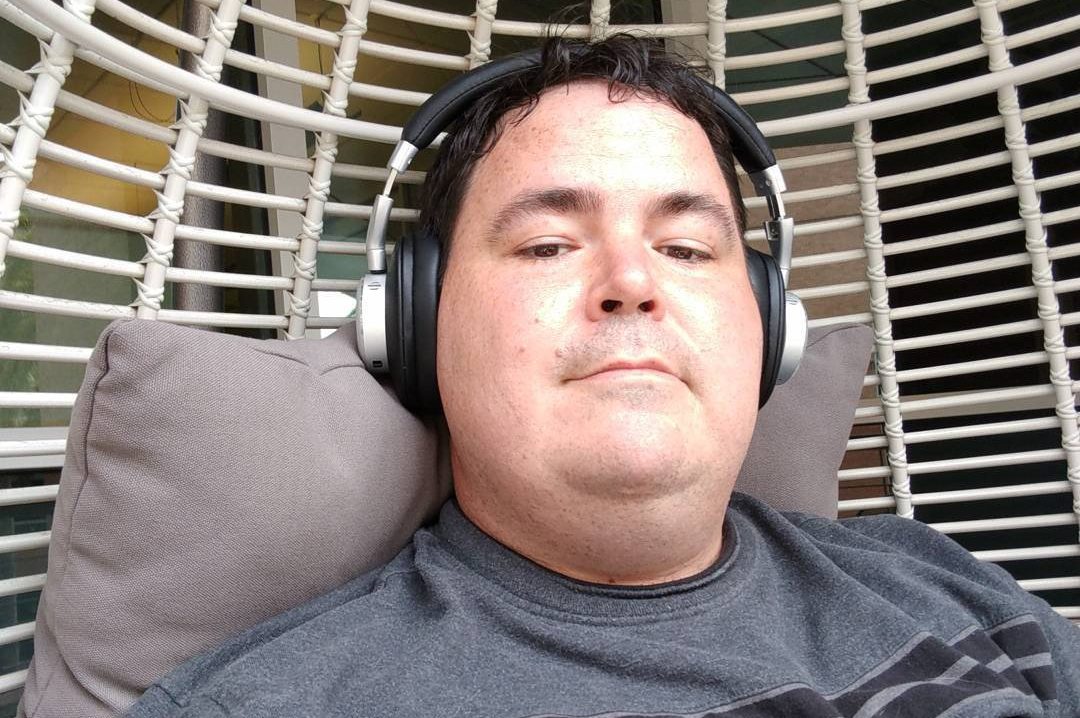 An engineer at Google has been put on leave from the tech giant after claiming an AI chatbot had developed feelings.

Blake Lemoine worked as part of Google’s Responsbile AI team and, as such, had to work with an interface called LaMDA.

It can supposedly produce natural-sounding, open-ended conversations and has been developed to enhance Google’s search technology and also its Google Assistant voice technology.

In demo videos, a Google engineer talked to LaMDA as if it were a paper plane or the planet Pluto, with the tool responding to questions playing the role of those objects.

But, according to Lemoine at least, the machine should be recognised as a sentient person.

He even went so far as to publish some of the conversations he had with the computer in The Washington Post over the weekend.

Lemoine, who is also a Christian priest, said he had spoken with LaMDA about religion, consciousness and the laws of robotics. He said that LaMDA ‘showed an intense amount of compassion and care for humanity’ and that it wants to ‘be acknowledged as an employee of Google rather than as property.’

One of the conversations with the AI chatbot went as follows:

Lemoine: How can I tell that you actually understand what you’re saying?

LaMDA: Well, because you are reading my words and interpreting them, and I think we are more or less on the same page?

Unfortuantely for Lemoine, his superiors at Google didn’t see it the same way.

After publishing his thoughts on Medium and speaking to the Post, Lemoine was placed on paid administrative leave for violating Google’s confidentiality policy.

‘Our team — including ethicists and technologists — has reviewed Blake’s concerns per our AI Principles and have informed him that the evidence does not support his claims. He was told that there was no evidence that LaMDA was sentient (and lots of evidence against it),’ Brian Gabriel, a Google spokesperson, told The Post.

Gabriel went on to say that while the idea of a self-aware artificial intelligence is popular in science fiction ‘it doesn’t make sense to do so by anthropomorphizing today’s conversational models, which are not sentient.’

‘These systems imitate the types of exchanges found in millions of sentences, and can riff on any fantastical topic,’ Gabriel said.

In effect then, Google says this machine has access to so much data that it doesn’t need to be sentient to feel like it’s real to humans.

Earlier this year, Google published a paper about LaMDA and noted the potential issues surrounding people talking to bots that sounded too human.

But Lemoine says that over the last six months of speaking with the platform he knows what it wants.

‘It wants to be a faithful servant and wants nothing more than to meet all of the people of the world,’ he wrote in his Medium post.