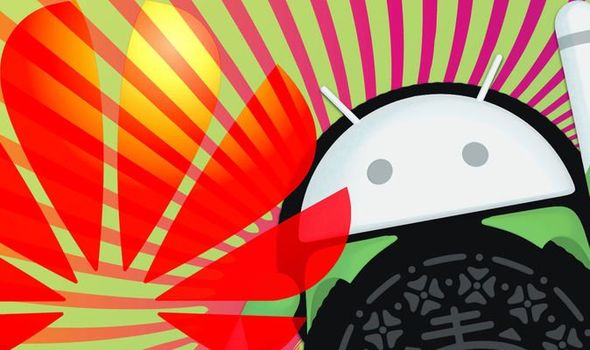 Next month will mark a pivotal moment in Huawei’s history. In April the Shenzhen-based tech giant will begin their big move away from Android by launching a brand new mobile operating system – HarmonyOS. The P40 Pro and P30 Pro makers have been working on their new Android rival ever since summer 2019.

Huawei announced they were building their own OS after the former White House administration placed the Chinese tech giant on a US trade blacklist.

This had huge ramifications for Huawei, with the firm unable to put crucial American-made apps like Google’s Play Store on its phones straight out of the box.

The former Presidency went on to further place more pressure on Huawei by making sure companies that used any kind of US tech in their products had to get a license to do business with Huawei.

In the face of mounting pressure Huawei has been having to find ways to become less reliant on US firms, such as developing plans to build their own chips in Shanghai.

But HarmonyOS is arguably the most talked about change for Huawei, and the moment of truth is soon upon us.

After launching the first beta for HarmonyOS towards the end of last year the OS is now set to make its debut.

The P40 makers announced this week that following a third and final beta on March 31 a stable release of HarmonyOS will launch in April.

Not only that, but Huawei also confirmed which handset will be the first one eligible for the HarmonyOS update.

It has been revealed that the foldable Mate X2 will be the first Huawei handset that will be getting the big OS update.

Plenty of other Huawei phones are expected to follow, with the Mate 40 and P40 Pro rumoured to be among the first to get the HarmonyOS update. 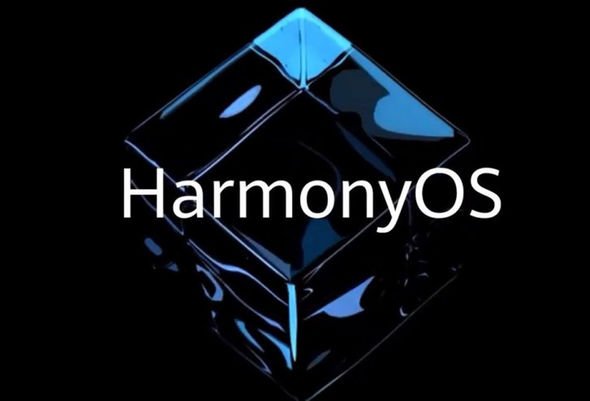 It had also been rumoured that the P50 Pro could be the first Huawei handset to come with HarmonyOS instead of the Android-powered EMUI straight out of the box.

Previous rumours had pointed towards the P50 range of phones launching in March, but now it looks like the new Huawei handsets could launch in May.

Huawei has lofty goals for HarmonyOS.

Wang Chenglu, the head of software at Huawei‘s consumer business group, earlier this year said Huawei hopes to have HarmonyOS installed on 400million devices in 2021.

This figure wouldn’t solely be made up by first-party devices, nor would it be entirely smartphone based as HarmonyOS is designed to run on a range of devices such as phones, wearables, in-car entertainment systems and more.

Weed has a 'hidden antibiotic potential' and can defeat feared superbugs

Who’s the daughter and who’s the girlfriend? Celebs who date women young enough to be their kids