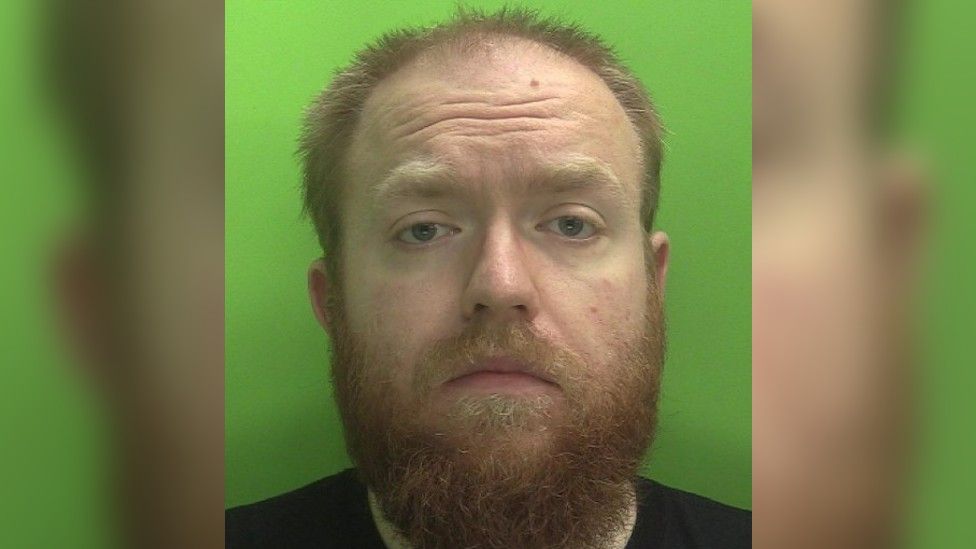 An internet paedophile who hacked a schoolgirl’s webcam to spy on her has been put behind bars for more than two years.

32-year-old, Robert Davies, a software engineer who remotely accessed his victims’ files, photos and webcams was sentenced to two years and two months in prison at Nottingham Crown Court.

Davies had targeted 25 people in total, some of whom he knew personally, stealing chat histories and in some cases intimate photos and videos. He also catfished victims pretending to be someone else for years, using messaging apps to build a relationship with them.

One of the victims was a 11-year-old girl whom he built a relationship with for over two years. He gained access to her computer and was able to switch on her webcam without her knowing.

The National Crime Agency (NCA) became aware of Davies in 2019, after he bought a dodgy cyber crime kit and used an online market place called weleakinfo which sells stolen credentials.

‘Davies had amassed what can only be described as a cyber criminal’s toolkit,’ said Andrew Shorrock, operations manager from the NCA’s National Cyber Crime Unit.

‘Not only was he using these tools to break in to peoples’ devices, he was using them to spy on his unsuspecting victims and to steal naked images of them for his own sexual gratification,’

‘Even more disturbing is the fact that at least one of his victims was a teenager and we found a collection of images and videos of child sexual abuse on his computer.’

Between 2010 and 2019 Davies had used malware to gain remote control of people’s devices and access their data without their knowledge.

In some cases, he also created Skype accounts to ‘catfish’ his victims, setting up fake online profiles to trick them into performing sex acts for him.

According to BBC News, Judge Julie Warburton told the court, ‘This was a campaign of offending of a serious nature with devastating impact on 25 individuals who you exploited over a period of 10 years,’

‘The extent of the damage you have caused is immeasurable and constitutes a total violation of their privacy,’

Davies has now been placed on the sex offenders’ register and slapped with a 10 year restraining order for five of the victims and a 10 year sexual harm prevention order.

Google staff walk out in protest over treatment of women

Breakdown services in chaos amid fuel crisis as firms are swamped