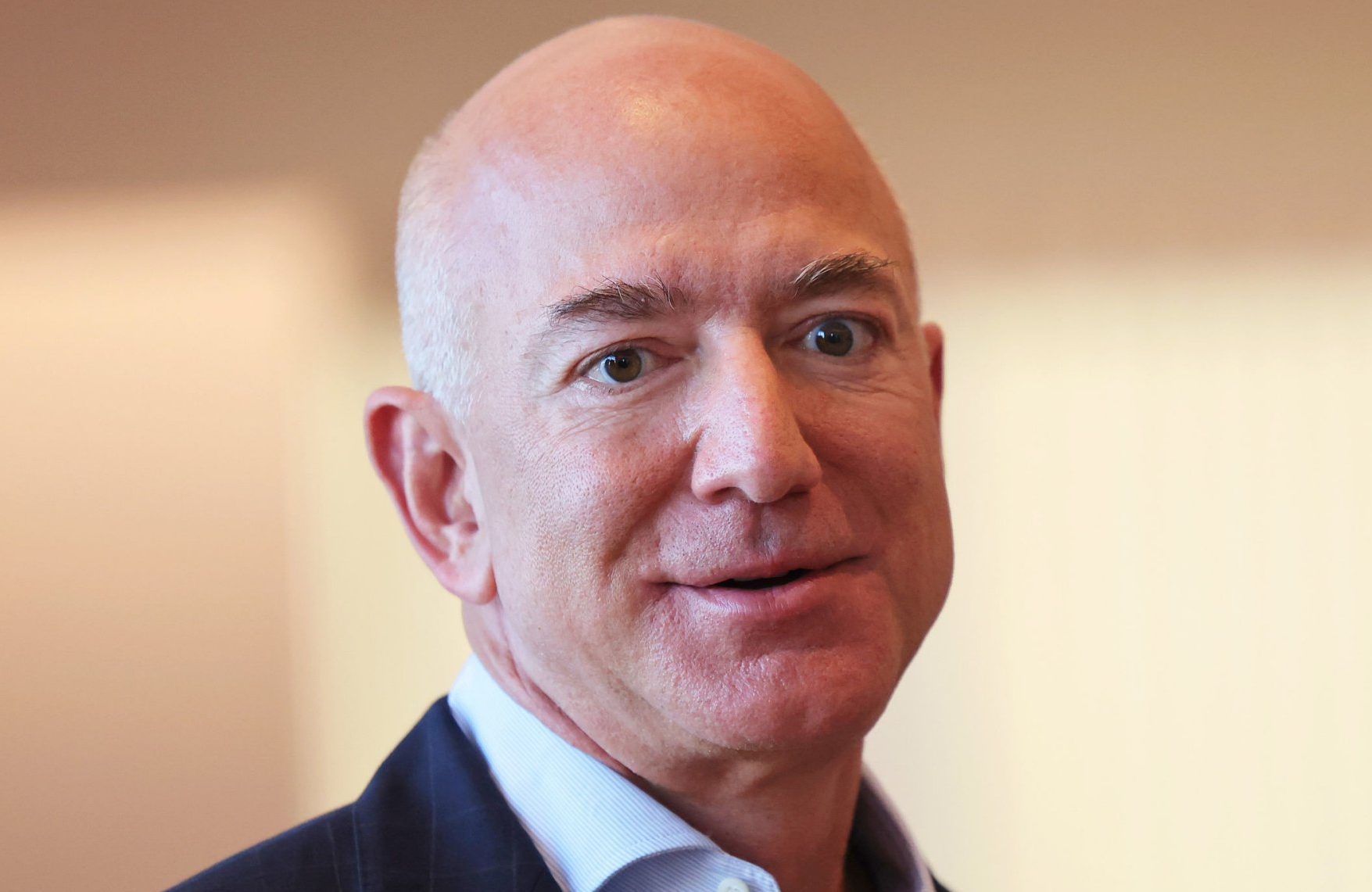 The two richest men on earth are at it again as Jeff Bezos questions China’s influence on Twitter after Elon Musk’s multi-billion dollar takeover.

‘Did the Chinese government just gain a bit of leverage over the town square?’ the Amazon founder tweeted after the news emerged.

Musk previously referred to Twitter as the ‘de facto public town square’ when he began criticising free speech on the platform.

Twitter is blocked in China, which is also the second largest market for Musk’s electric car company Tesla. The tweet implied China may now have leverage over a Musk-owned Twitter.

‘The more likely outcome in this regard is complexity in China for Tesla, rather than censorship at Twitter,’ tweeted Bezos.

‘Musk is extremely good at navigating this kind of complexity,’ he added.

Musk’s takeover of the social platform, used by 217 million people, has critics worried about its future and power to shape politics around the world.

Musk was the CEO of Paypal when it first kicked off, and has since gone on to found many other companies, including Open AI, Zip2 Neuralink, and The Boring Company.

What will happen to house prices in 2021?

Vote on the Chicest Looks of the Week

'Tinder Swindler' has his sights set on Hollywood, sources claim