Home » Technology » Just bought a pair of Galaxy Buds? You won’t like this Samsung news one bit 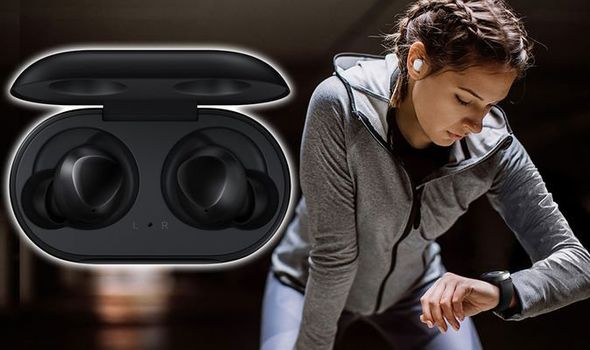 It was only a few months ago that Samsung launched their Galaxy Buds+, the South Korean firm’s latest attempt to take on Apple’s AirPods range. Coming it at a price point of almost £100 cheaper than the AirPods Pro and boasting great battery life, there was plenty of reasons to pick one up at launch. But those that forked out for the Samsung Galaxy Buds+ when they launched back in February may be wishing they’d held out for just a little longer.

That’s because a new leak has lifted the lid on a brand new pair on Galaxy Buds that Samsung look set to launch this month.

And this new set of Galaxy Buds will offer one feature fans have long been calling for, and at a cheaper price than the Galaxy Buds+.

As reported on in a post by SamMobile, famed leaker Evan Blass has revealed the first renders of the upcoming Galaxy Buds Live range.

These spruced up earbuds from Samsung offer a tinkered with design, with each earpiece boasting a shape similar to that of a kidney bean.

It’s strikingly different to the design of earbuds from the likes of Apple and Huawei, but could offer improved levels of comfort over these rivals.

These buds will have pogo pin connectors for charging and come in three stylish colour schemes – white, black and copper.

The latter will make the perfect pairing for the upcoming Galaxy Note 20 and Note 20 Ultra, which leaks have shown will boast a similar finish.

The Galaxy Buds Live will feature a shiny metallic finish, while the accompanying charging cases appear to come in a matte matching colour scheme.

The renders of the Galaxy Buds Live were shared by Blass on his Patreon account.

And what really sets the Galaxy Buds Live apart from its predecessor is the rumoured inclusion of one in-demand feature and its price point. 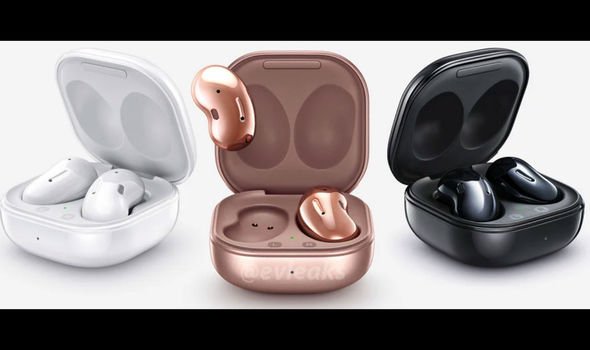 According to the rumour mill, Samsung will at last add active noise cancellation to the Galaxy Buds Live.

Not only that, but the rumoured new Samsung earbuds will cost $150 or less – which means they could come in at a cheaper price point than the Galaxy Buds+.

It remains to be seen what the exact price of the Galaxy Buds Live will be, but Samsung fans thankfully shouldn’t have too much longer to wait for a confirmation.

The upcoming Galaxy Unpacked event, which will showcase the Note 20 range, was officially confirmed by the Samsung Mobile Twitter account earlier this week.

Besides the upcoming reveals of the Note 20 and Note 20 Ultra, it remains to be seen if Samsung use their upcoming Unpacked event to reveal their next range of foldable phones.

It’s believed Samsung has a successor to last year’s Galaxy Fold in their works as well as a cheaper foldable phone that could come it at a sub-$1,000 price point.

If the latter turns out to be true then it could hugely shake-up the Android smartphone market and spark a rise in interest in foldable devices.