Apple’s macOS Big Sur will be rolled-out to users around the world this autumn. But those too impatient to wait for the impending version can already download the beta version of macOS 10.11. This is available to registered developers now, or next month if you are signed up to the Apple’s public beta program.

If you’re not already a member, sign up today

This reassures Apple that their beta software works, in addition to letting them use new tools to enhance their own programs ready for launch when the final version is ready.

The public beta has a release date scheduled for some time next month.

Experts expect the same will likely be true of the beta of macOS 10.11.

READ MORE: How to scan your laptop or desktop for viruses and malware 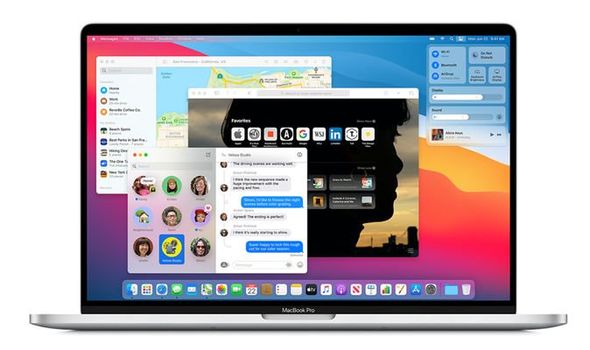 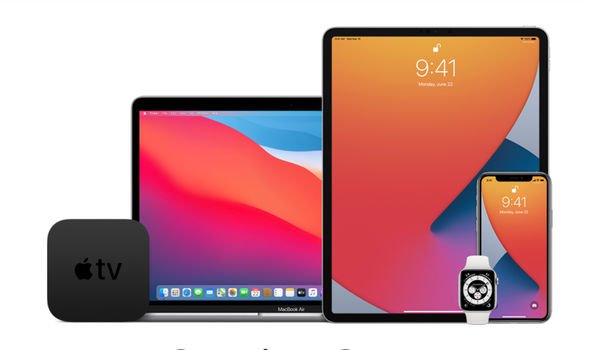 It is, however, not only developers who get a sneak preview of the beta.

Apple announced in 2015 its intention to allow members of the public to test the impending version of its Mac operating system as part of a new, free beta program.

Apple wrote in a statement: “As a member of the Apple Beta Software Program, you can help shape Apple software by test-driving pre-release versions and letting us know what you think.

“If you’re not already a member, sign up today.”

That means anyone can access the new version of macOS before it is released to the general public. 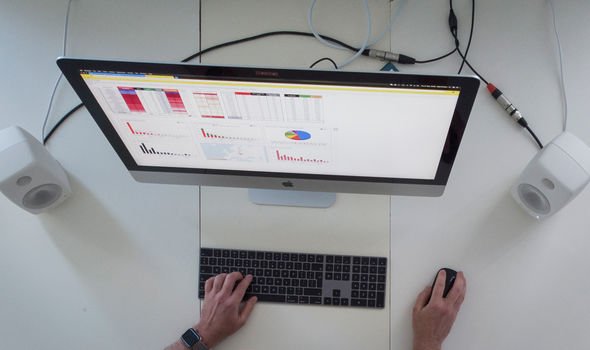 Exactly when the public beta of the macOS 10.11 will arrive is yet to be confirmed, however.

Last year the public beta of Catalina became available for download on June 24, 2019.

This was a week earlier than Apple’s promised July release date and only a few days before the macOS Mojave beta had arrived in 2018.

How to sign up for Apple macOS Big Sur beta:

There is Apple beta program for developers who need to test their apps, and another for members of the public willing to test early versions of Apple’s software.

If you want to be a Public beta tester, you can sign up to join the Apple Beta Software Program HERE.

If you are after the beta because you are an Apple Developer this is where you need to go to enroll in the program HERE. 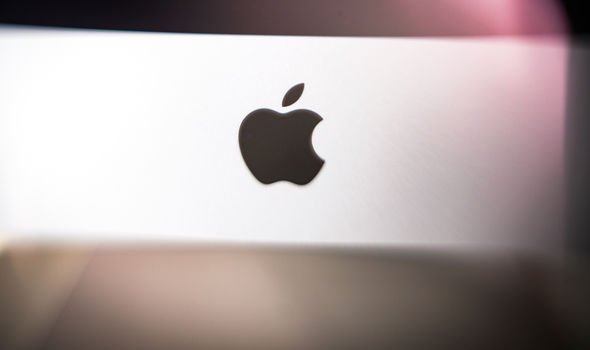 How to prepare for the beta:

Apple provides instructions for preparing a Mac for the install on their Enroll your Mac page.

Apple first advises users to backup their data and files before installing any beta versions of macOS.

The latest full version of macOS needs to be installed and at least 8GB of available space.

Pompeo says US stands with Israelis and Saudis against Iran