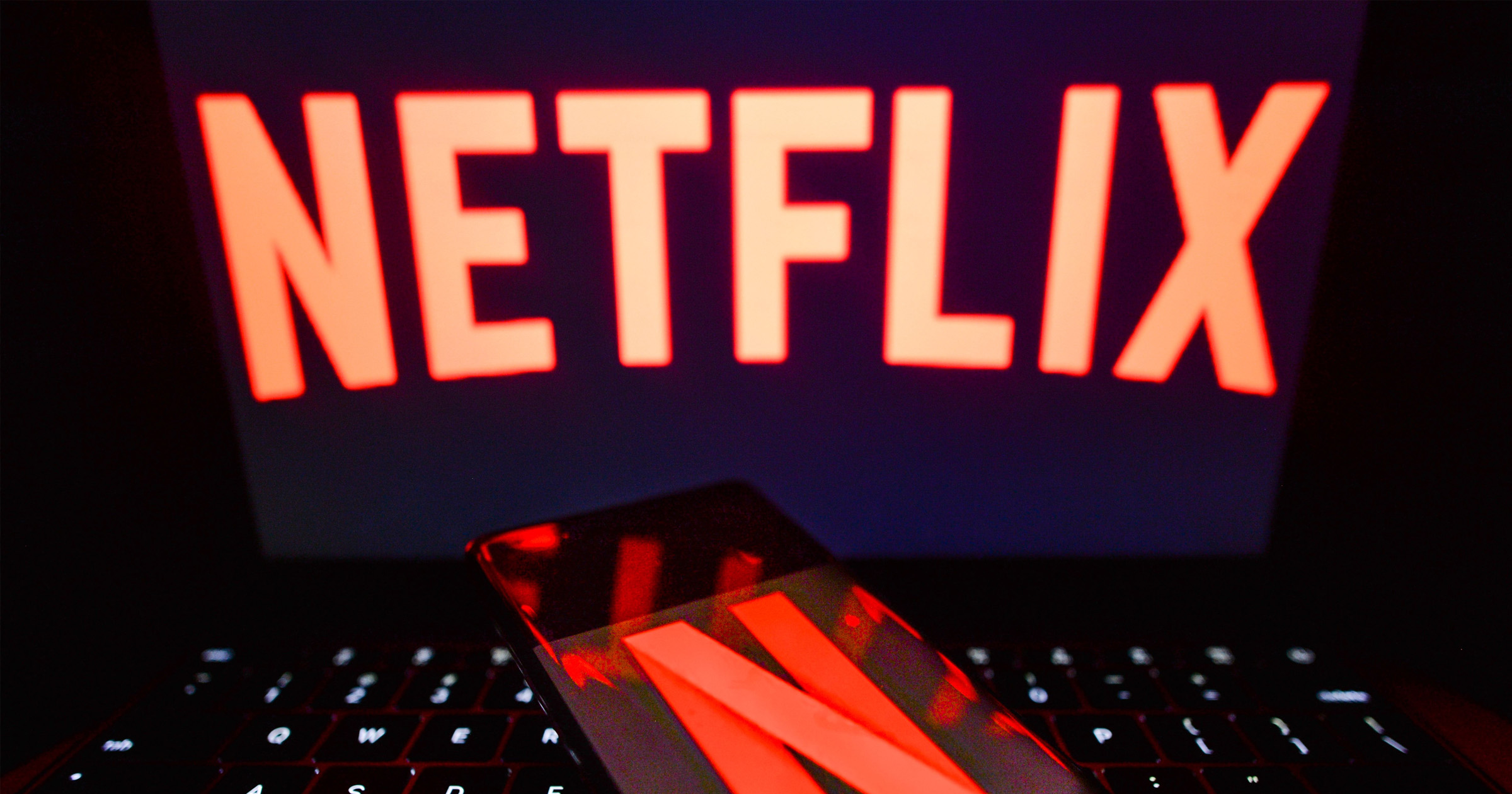 Netflix has reportedly suffered an outage in London, meaning customers are unable to watch any content.

Reports started appearing at 10.26am Wednesday morning as subscribers took to social media to complain about the outage.

The website Downdetector confirmed that viewers in the UK were unable to get online – with London seemingly being the hardest hit.

It appears that most people affected are trying to access Netflix through a browser, rather than the service’s dedicated app.

Thousands viewers were met with the NSES-500 error code after trying to load the service.