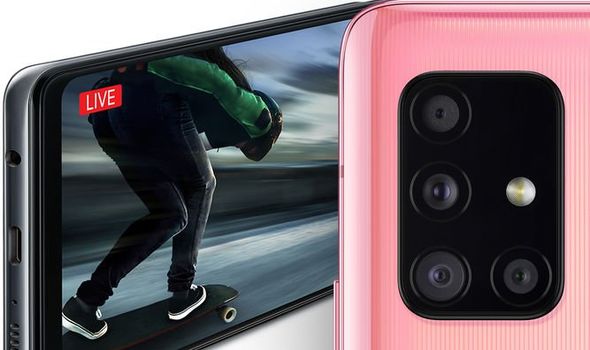 Samsung’s hugely-popular Galaxy A range of smartphones could be about to get even better. Excitingly, rumours are now rife that two new devices could be joining the Galaxy A series in just a few days. As spotted by Twitter user @FrontTron, Samsung appears to have leaked the release date of its new Galaxy A52 and A72 online by mistakenly posting a teaser video days before the official announcement. As revealed by the leaked video, March 17 appears to be the date fans should put in the diaries.

The post with the video has now been deleted, but if the date is accurate and a launch is that close – we can expect Samsung to make things official incredibly soon.

Although nothing has yet been confirmed, it appears these new Galaxy A handsets could pack quite a punch. Rumours suggest both phones will offer 5G data speeds, as well as a fast Qualcomm Snapdragon processor.

According to tipsters, the Galaxy A52 will feature a 6.5-inch Super AMOLED Infinity-O display while the Galaxy A72 gets a larger 6.7-inch one. Reports suggest the screens will be available in high refresh-rate 90Hz and 120Hz respectively. For those who don’t know, this adds more frames to every animation – making scrolling seem smoother, gameplay appears faster and more responsive to your input.

Other features could include an embedded fingerprint scanner, microSD card slot and a 5,000mAh battery with fast charging.

Apart from that leak on Twitter, Samsung is yet to reveal any news about an A series launch, but if the rumours are true we should know more soon.

Samsung is certainly having a busy March with the firm already announcing one new, and very unique, device this month. The new Galaxy XCover 5 has been built to take some serious punishment with this phone featuring shock absorbers to help it withstand drops of up to 1.5 meters. 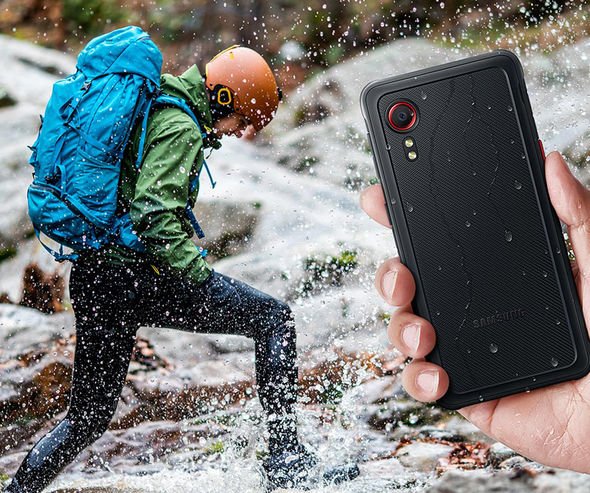 It’s also IP68-rated dust and water resistance so it can be submerged in over a meter of water for longer than 30 minutes with complete protection against dust. There’s even a replaceable battery to help users who might not be near power all day stay connected. Other features include a speedy processor, single rear camera and 5.3” HD+ screen.

It also ships with Android 11 straight out of the box.

Jade Goody’s son Bobby, 17, says he has mum’s ‘lips, smile and eyes’ as he speaks on modelling career