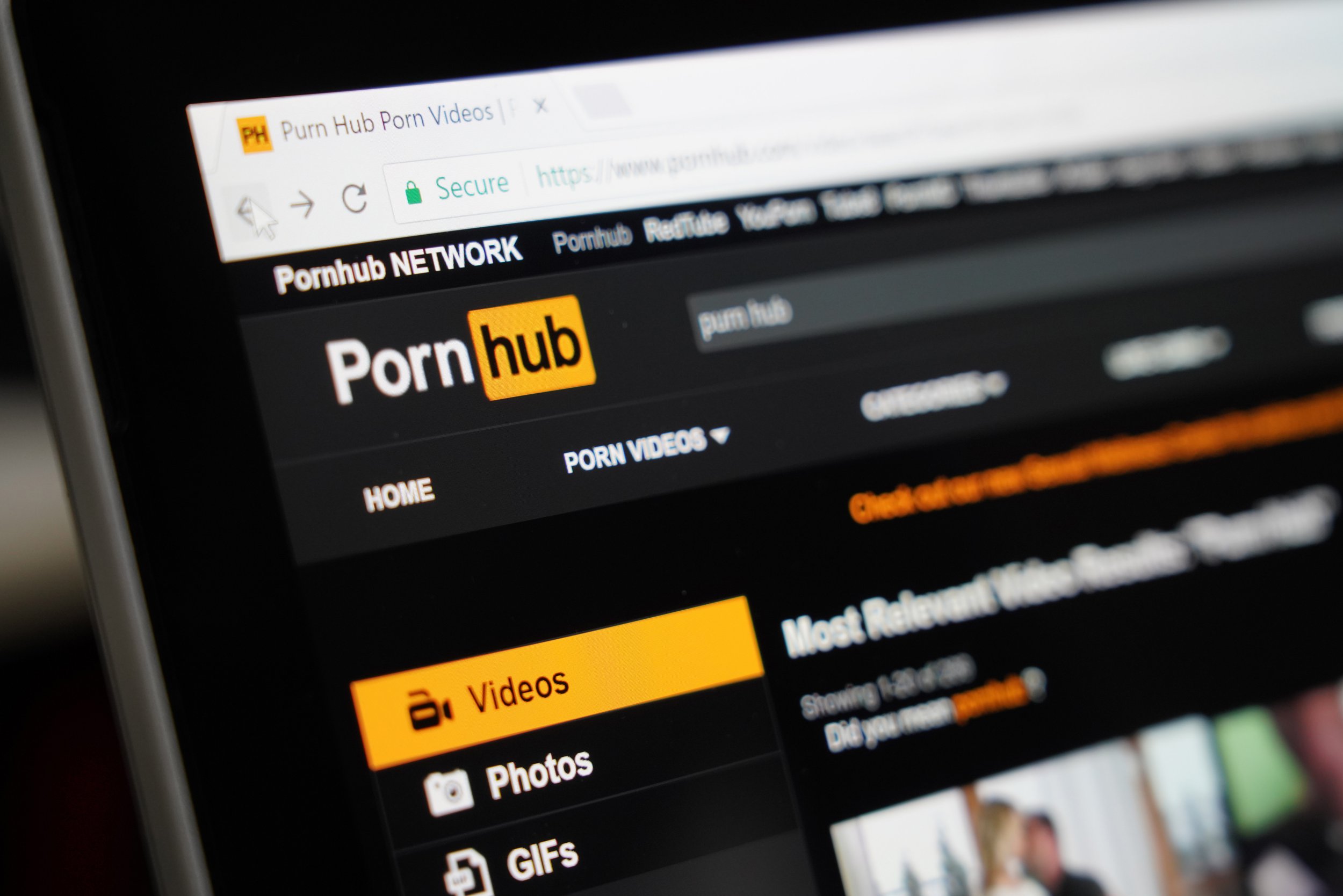 The company’s advertising arm has already been cut off from using Visa and Mastercard to process payments.

Now it’s been booted from Instagram after extensive lobbying to Meta, Instagram’s parent company, to remove it from the app.

Blake Shelton, Gwen Stefani Share Acoustic Version Of ‘Nobody But You’

Disney Teams With TikTok to Add Text-to-Speech Voices for Characters From Star Wars, Marvel and More