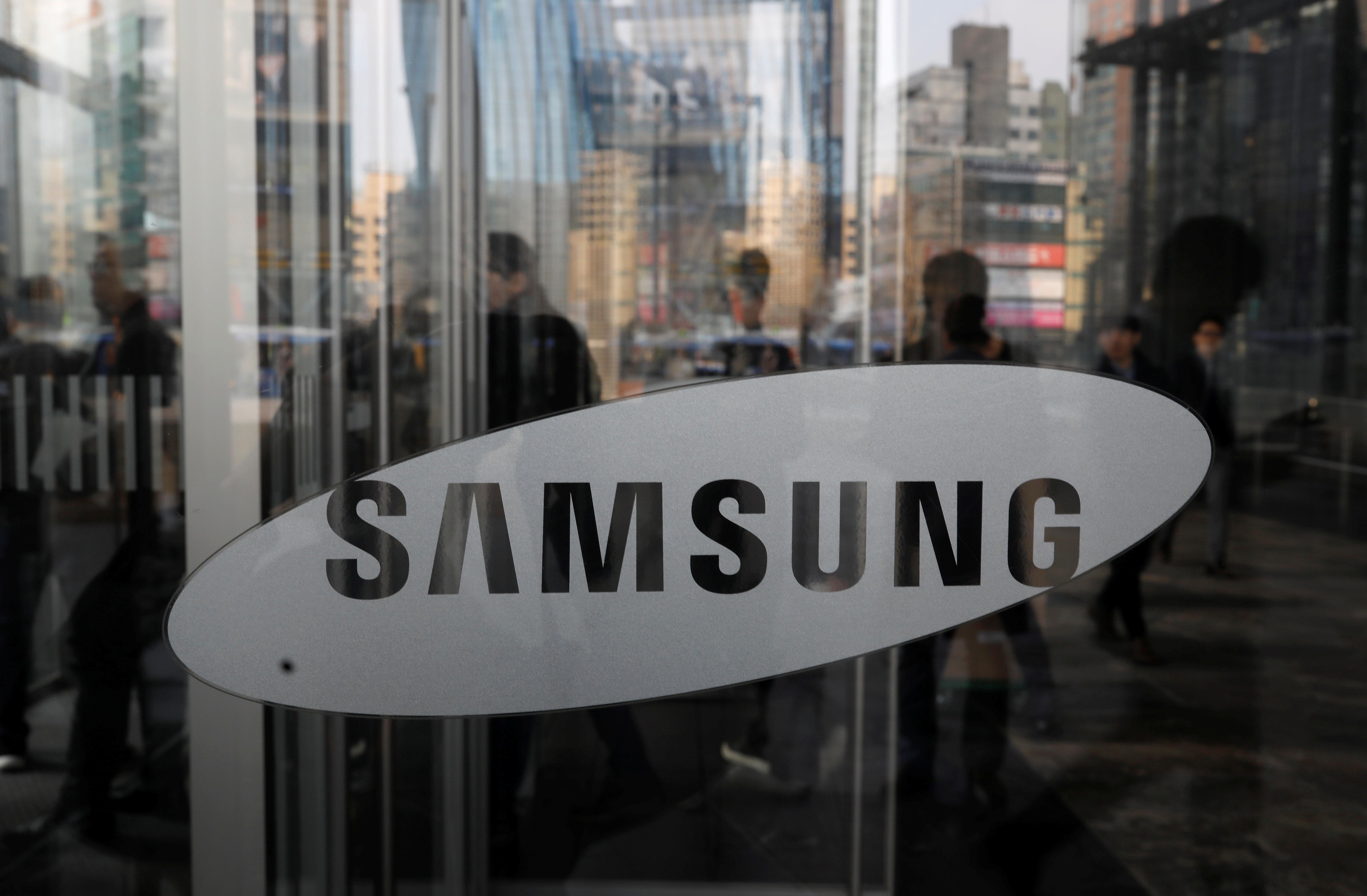 SEOUL (Reuters) – Technology giant Samsung Electronics has adopted electronic voting for the first time ever for this year’s annual general meeting (AGM) on March 18, urging shareholders to use it to help curb the spread of coronavirus.

Samsung’s AGM is taking place at a convention center in Suwon, about 30 km (18 miles) south of Seoul, with a capacity of about 3,000 people according to the center website. Samsung’s investor relations website on Monday urged shareholders to take advantage of the chance to vote via the internet up to March 17.

The company conducted a 1-to-50 stock split in 2018, leading to a massive increase in shareholder numbers.

In what is the second-largest outbreak in Asia after China, South Korea reported 74 new coronavirus infections on Monday, bringing the country’s total to 8,236.

Reflecting guidance from the Korea Centers for Disease Control and Prevention guidance, Samsung specifically called for electronic voting by shareholders with symptoms, or who have visited regions with high-risk regions, or who are identified as high-risk such as pregnant women and those aged 65 or above.

The shareholders’ meeting will be equipped with thermal cameras and contactless thermometers, and shareholders with fever or cough symptoms may be restricted from entering. Those with a fever at the scene will be directed to a location away from the main hall, the website said.

World’s second-largest memory chip maker SK Hynix, which will hold its AGM on Friday, plans to seat shareholders about two meters away from each other, a spokesman said.

'Miami Vice': How the Showrunner Defended the Aliens Episode With Chris Rock and James Brown

'The Bold and the Beautiful': Was Matthew Atkinson Nervous About Acting Opposite a Mannequin?