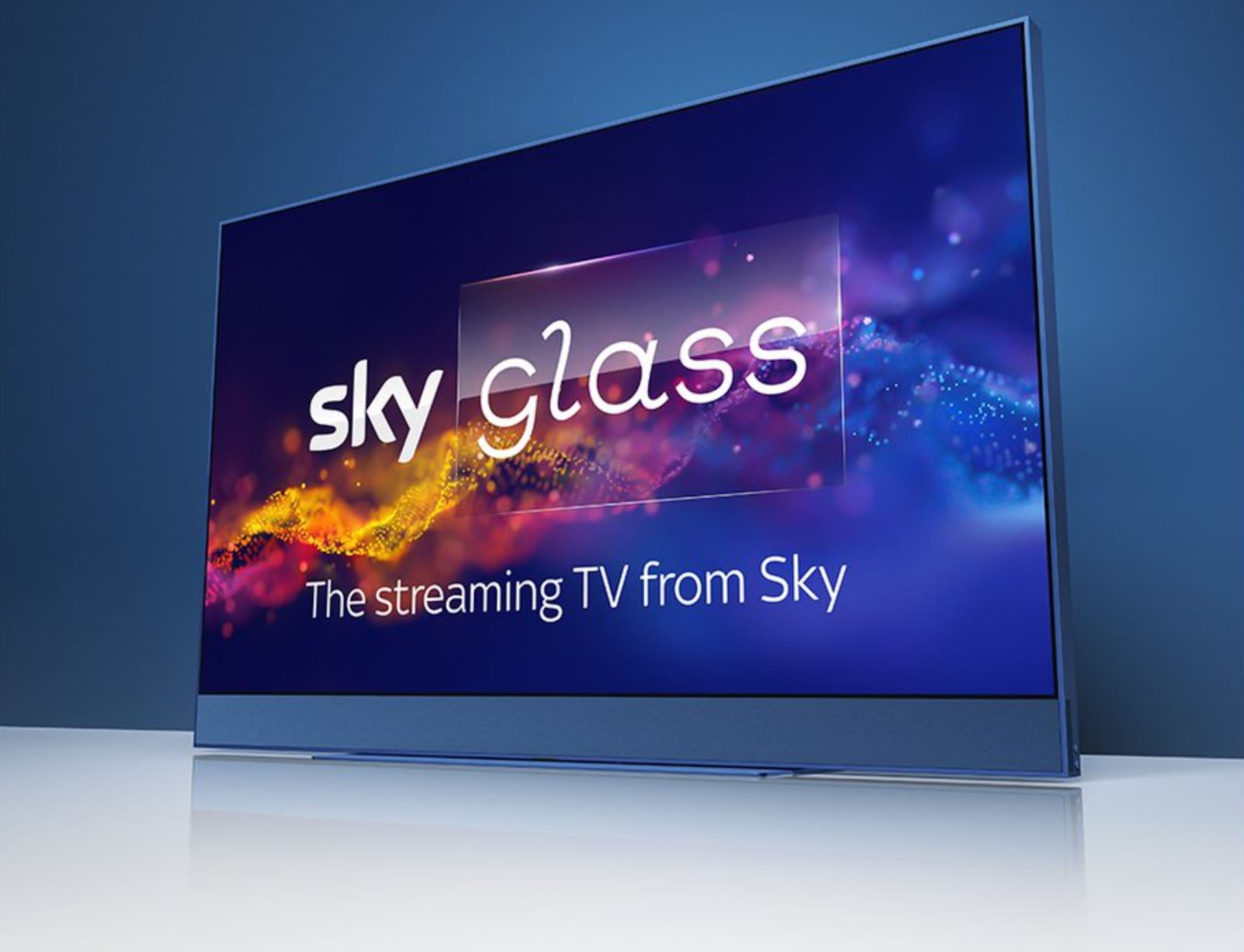 Sky customers will no longer have to install satellite dishes, after the company released the ‘Sky Glass’ TV, a WiFi equipped television.

Sky Glass is a 4K television available on a £13 per month subscription, available from 18 October, with no need for a satellite dish.

To receive Sky’s full package of channels, customers previously had to install a satellite dish on their homes.

But the new Sky Glass can receive the full range of Sky programming, including live broadcasts and programme recording, through WiFi.

This would open up the service to customers in rental accommodation that are unable to install satellite dishes on their homes.

According to Sky, the TV can be set up in a matter of minutes, as opposed to sometimes days of waiting for a contractor to install a dish.

Introducing Sky Glass, the streaming TV from Sky. The only TV with Sky inside. Want to find out more? VisitÂ ðÂ https://t.co/VrTPVFIINK #SkyGlass pic.twitter.com/VkHVtEo5Ur

While Sky already offers some television channels on internet connections on its Now TV brand, it has yet to offer the full range of features that a Sky Q box does. Its TV over broadband feature already exists for other markets, like Italy, Austria and Germany.

Customers who already have dishes and a Sky Q box installed have had the ability to stream over the internet for some time, with services like Netflix and Amazon Prime Video built-in features.

25 Pregnancy Pics That Broke The Internet