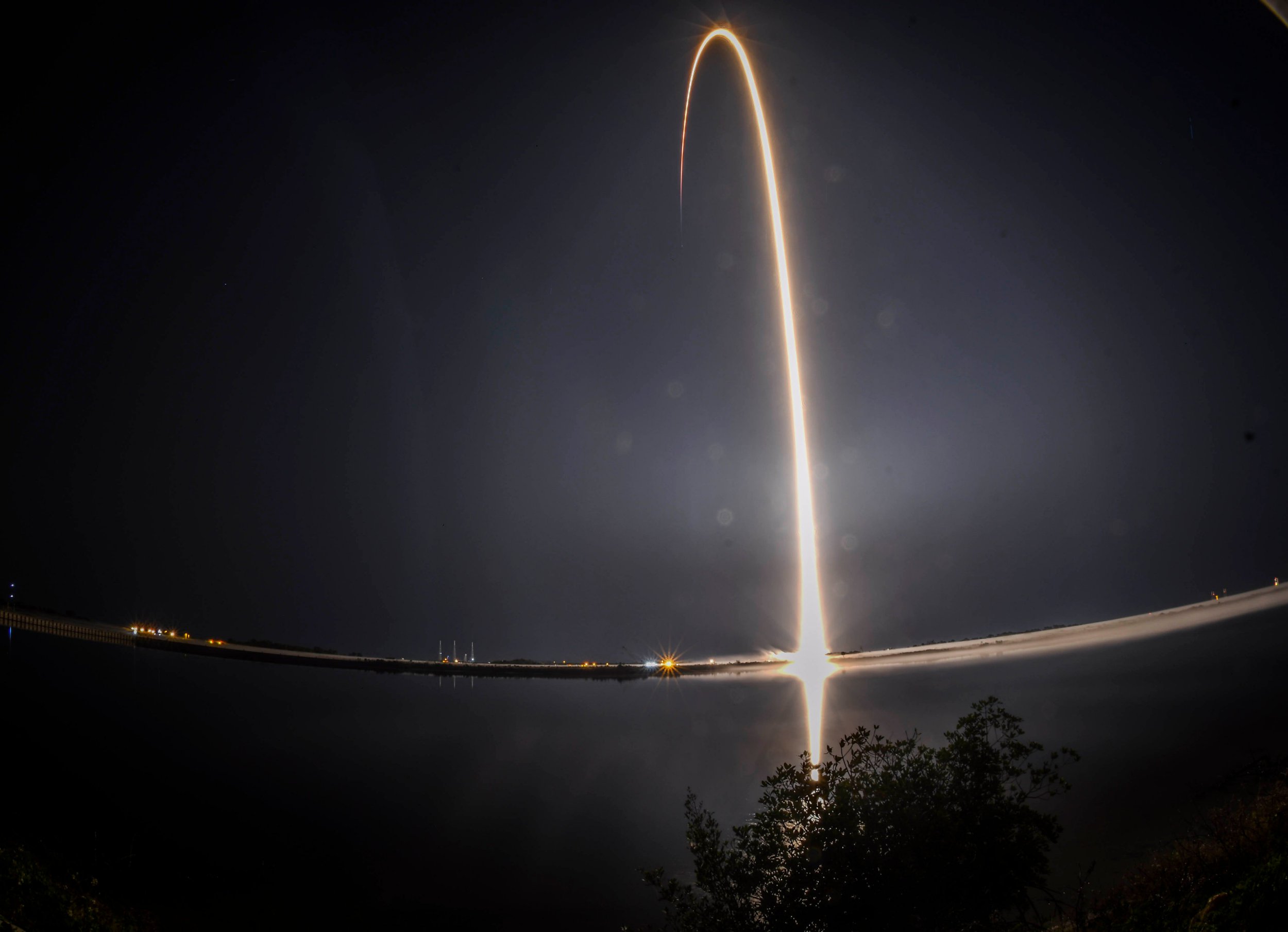 Elon Musk’s SpaceX continues to add to its mega constellation of satellites as 49 more Starlink satellites were launched yesterday.

This brings the total number of Starlink satellites in orbit to more than 2,000 as a two-stage SpaceX Falcon 9 rocket lifted off from NASA’s Kennedy Space Center in Florida.

About nine minutes later, the rocket’s first stage came down to Earth for a touchdown on the SpaceX drone ship, which was stationed in the Atlantic Ocean off the Florida coast.

This was the 10th successful landing for this particular booster, which had previously launched six dedicated Starlink missions, the GPS III-3 satellite for the US military, the Turksat 5A satellite for Turkey, and the Transporter 2 rideshare mission which lifted 85 small satellites and three Starlink craft.

The Falcon 9 eventually deployed the 49 satellites roughly 15 minutes after launch.

The second stage was out of range of ground stations when that happened, so confirmation of deployment success didn’t come until about an hour later.

Yesterday’s launch was SpaceX’s 36th Starlink mission and is already the third one this year.

'RHONJ' Tea: Teresa Giudice Defies One of Joe's Wishes While He's in Prison on Season Premiere