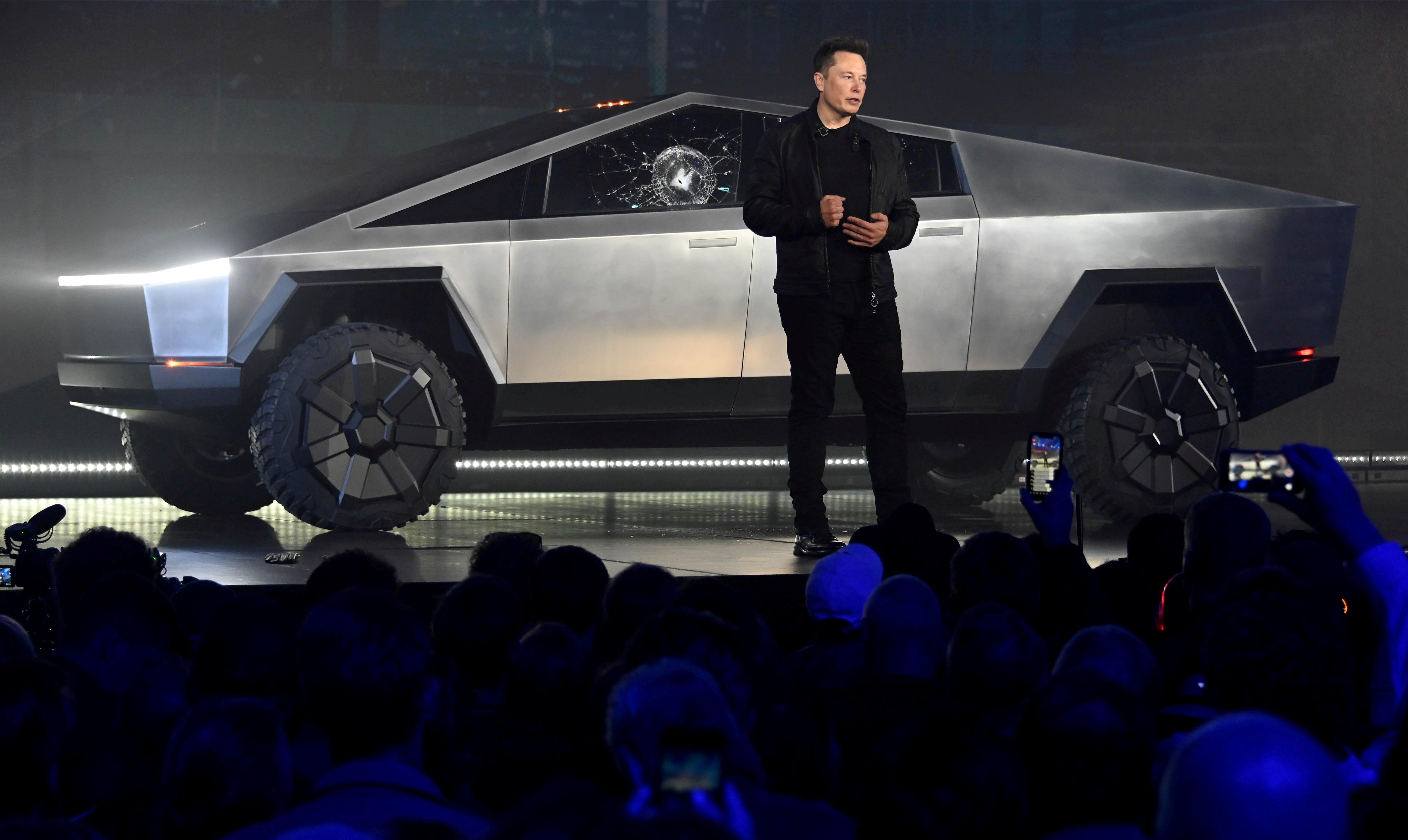 (Reuters) – Tesla Inc (TSLA.O) Chief Executive Officer Elon Musk said on Tuesday he was looking for locations in the central United States to build a new factory for the company’s electric pickup truck.

“Scouting locations for Cybertruck Gigafactory. (It) Will be central USA,” Musk tweeted.

Cybertruck, a wedge-shaped pickup, is expected to go into production in late 2021 and start selling for a price of just under $40,000.

In a separate tweet, Musk said: “Model Y production for east coast too.”

Tesla in late January said it had started production of the Model Y, its electric compact sports utility vehicle, at its factory in Fremont, California, and planned to deliver the first vehicles by the end of March.

Tesla did not immediately respond to a request for comment after regular business hours on Tuesday.

Musk in January also said that Tesla needed to increase its battery capacity to produce high-capacity models like the Cybertruck. He took to Twitter last month to ask users if the electric carmaker should build a new gigafactory in Texas.

England rugby fans get a Japanese welcome 6,000 miles from home