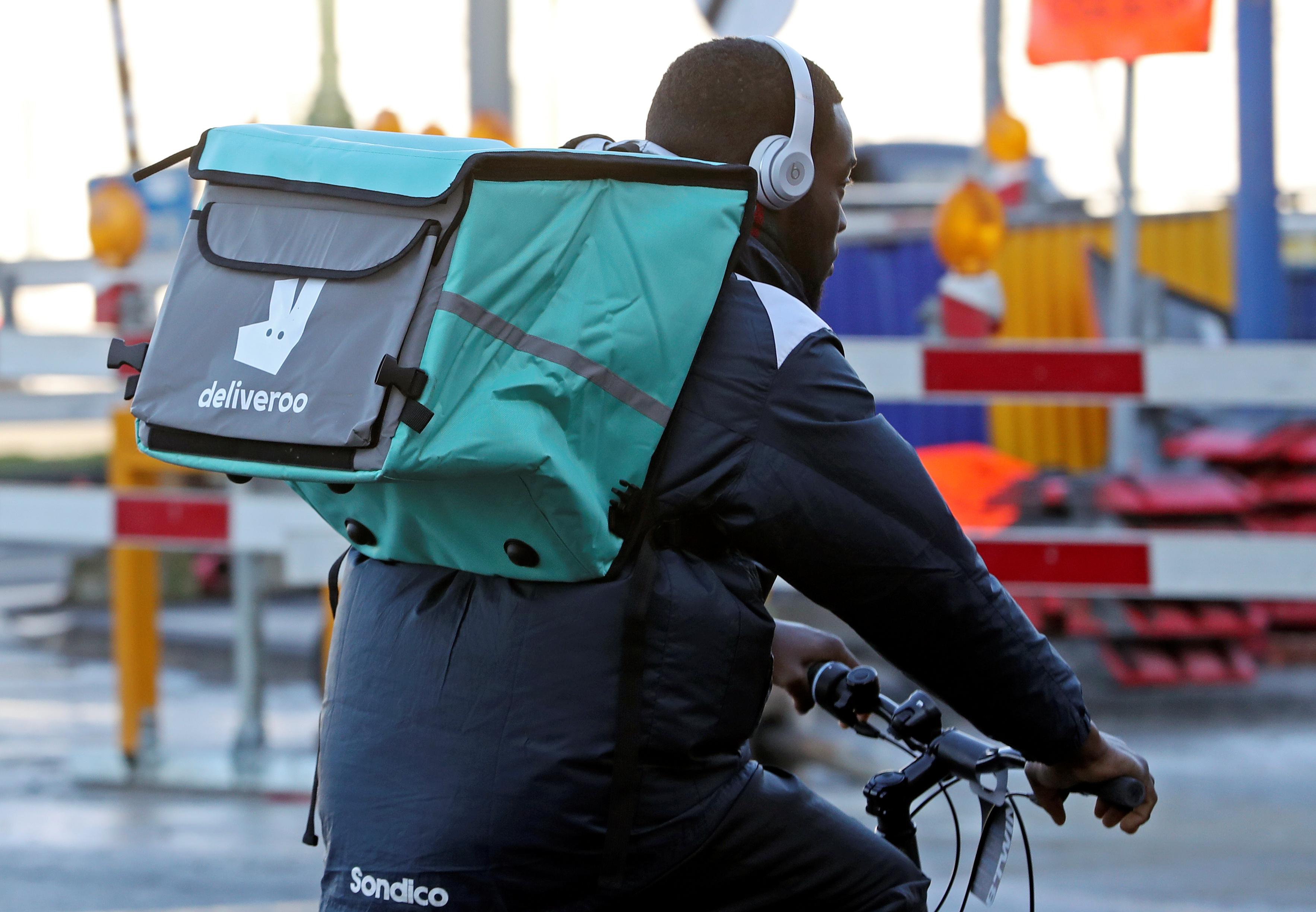 The Competition and Markets Authority (CMA) gave its original clearance in April on the basis that Deliveroo could go out of business without the investment. It changed approach to focus on competition after criticism from rivals including Just Eat Takeaway and Domino’s Pizza.

“Today’s final decision is the result of a thorough examination of this deal and the markets in which Amazon and Deliveroo operate,” said Stuart McIntosh, the inquiry chair.

Amazon led a $575 million fundraising in Deliveroo in May 2019, which the parties called “a minority investment”.

The Amazon investment will bolster Deliveroo in the global race with Uber Eats and Just Eat Takeaway.com to dominate the market for meal deliveries.

It said it would sue the funds to offer a “hyper-personalised” service to customers, expand its delivery-only kitchens and develop new technology to help restaurant partners.

“We are delighted that the CMA has concluded its 15-month investigation and that the Amazon minority investment can now go ahead,” a spokesman said.

Disney Songwriters Can't Agree If 'Pocahontas' Is Relevant or Offensive