Home » What is Bitcoin, how to buy or mine coins, and why is it spiking at highest price ever? 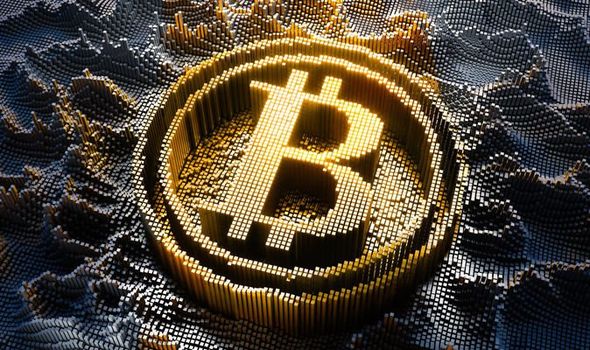 Bitcoin hit its highest ever valuation this week. The cryptocurrency, which launched back in 2009, now costs as much as £47,000 for a single Bitcoin. That is a more than tenfold increase compared to March 13 last year, when one Bitcoin was valued at around £4,200.

But with the value of Bitcoin going through the roof budding investors may be left with a lot of questions. If you’re new to Bitcoin, Express.co.uk has you covered – we have details on what is Bitcoin, how to buy and more below.

BITCOIN – WHAT IS BITCOIN? HOW DO YOU BUY BITCOIN?

Bitcoin first launched in 2009, and but its price has shot up in the past few years. The last Bitcoin bubble investors saw hit in 2017, when prices rose to a high of almost £15,000 per Bitcoin in December of that year.

Prices ended up dropping and the following year a single Bitcoin could be purchased for around £2,500. But 2020 going into 2021 has seen Bitcoin prices skyrocket once again, to a level never seen before.

If you’re new to Bitcoin and are looking to purchase it there are a few steps you’ll need to take. As explained by FortuneBuilders, to start with you’ll need a secure internet connection, bank account info and ID documents.

You’ll then need to join a Bitcoin exchange, such as Coinbase or Bitfinex, which are used for purchasing Bitcoin. Bitcoin purchases are then stored in a ‘wallet’. There are two types of ‘wallets’ – hot and cold.

A hot wallet is one that’s operated by an exchange or another provider, such as Electrum. Cold wallets are pieces of hardware – like a USB drive, which are used to store coins. Trezor and Ledger Nano are some of the most popular Bitcoin cold wallets around.

The next steps are to connect your wallet to a bank account, and then place an order. With purchased Bitcoin you can then use it to purchases items online (from retailers that accept Bitcoin) or hold onto it in the hopes that it’s value goes up.

BITCOIN – WHAT IS BITCOIN MINING?

Bitcoin “mining” is the process that generates new virtual coins.

You can mine for Bitcoin by downloading free mining software onto your device. But as the name suggests, it isn’t an easy process – with the chances of being successful like mining for gold itself.

To be successful in Bitcoin mining, a random number that is generated every 10 minutes needs to be guessed. With calculations required to be successful getting longer and more complex as time goes on. While it was pretty simply to generate a Bitcoin when it first launched – you could do it with a home PC running quietly overnight. These days the numbers you need to crunch are so complex, that your ageing Windows 7 machine probably isn’t going to cut it.

To hit the jackpot, and so they don’t need a supercomputer at home, Bitcoin mining pools are available that help miners pool their resources together – with any potential rewards divvied out.

If you are thinking of going down this route, think twice before joining the first mining pool you come across – as the way rewards are dished out depends on the mining pool in question. 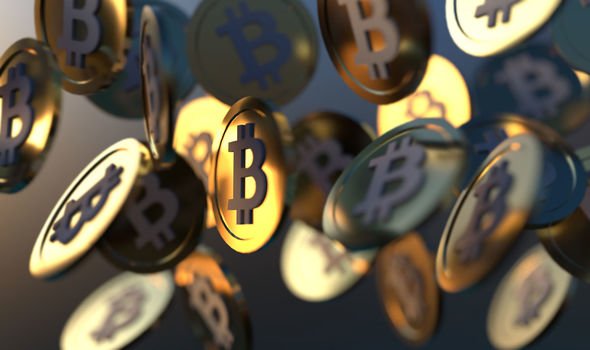 BITCOIN – WHY IS BITCOIN PRICE AT HIGHEST EVER?

As with any currency, Bitcoin’s value can fluctuate – but the cryptocurrency has one big difference to regular physical money.

While governments can print more money if they want, there is only a finite amount of Bitcoin that will ever be available. There’s a total of 21 million Bitcoin, and once all of that is mined no more will be available.

The growing adoption of Bitcoin, along with Tesla’s recent investment of $1.5billion in the currency, can all be seen as factors that have helped inflate its price.

And the value of the cryptocurrency is predicted to keep on going up, with Bitcoin tipped to break the $100,000 ceiling this year. A spokesperson for cryptocurrency betting site Unikrn recently said: “Bitcoin’s rapid rise this year might have checked in recent weeks but the movement in odds suggests the landmark figure of $100,000 is still in reach and cannot be ruled out.

“There’s now a 42 percent probability that the crypto will be valued at that enormous price at the end of the year, according to our odds, with many experts anticipating another rise. Though the unpredictability and volatility of the market has also cast some doubts over the past fortnight.”

Ohio teen fakes her own abduction to get out of school