Home » Technology » What is the 'Langya' virus found in China? Everything you need to know 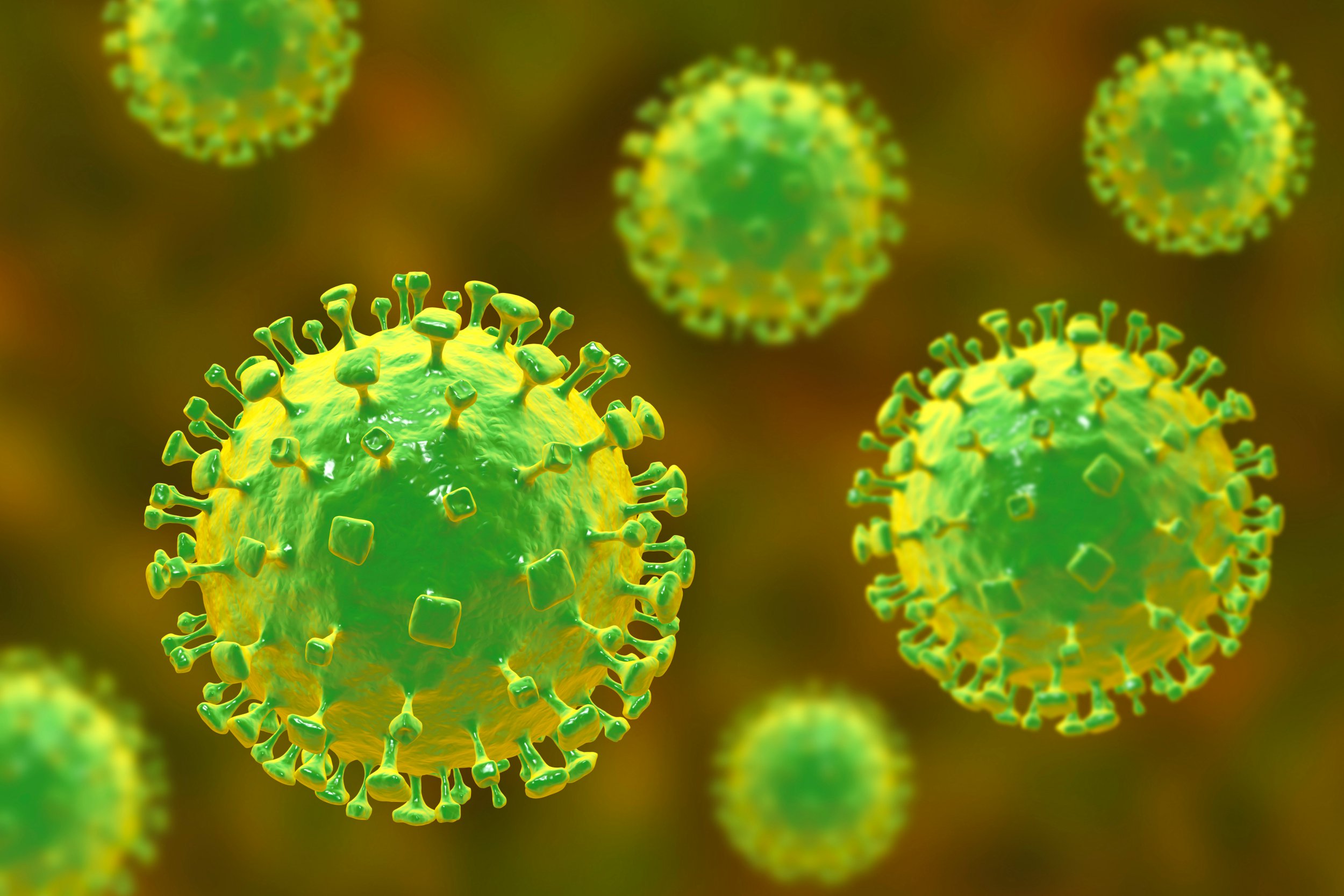 A new virus has been found in 35 people in north eastern China, according to a research paper.

Although it’s been around since at least 2018, scientists have only now formally identified the virus.

They published their study in the prestigious New England Journal of Medicine.

Named Langya henipavirus or LayV, it has not been associated with any human deaths.

Most individuals discussed in the paper only experienced mild symptoms. But some viruses in the same family do have fatality rates as high as 75%.

Researchers behind the study urged the public not to panic in Chinese state-run newspaper Global Times.

Where did Langya come from and how does it spread?

The virus is ‘zoonotic’, which means it jumps from animals to humans.

Researchers found the same virus in more than a quarter of 262 shrews tested for their study.

The virus was also found in dogs and goats, but at much lower rates. Because of this, scientists think shrews might serve as a ‘natural resevoir’ for Langya.

The team didn’t find any evidence that the disease can pass between humans. But they only traced the close contacts of 15 infected people, which is too small a sample size to be sure.

Taiwanese Center for Disease Control deputy director Chuang Jen-Hsiang said in a press conference that its scientists were developing new tests that will help identify the virus, should it spread more widely.

What symptoms does Langya cause?

Patients in the NEJM study developed a range of flu-like symptoms including fever.

A raised temperature was the most common symptom detected, affecting all patients.

The next most common symptom was fatigue, affecting just over half those infected. Coughing an a loss of appetite was reported in 50% of patients, with a slightly smaller proportion experiencing muscle ache.

Researchers did, however, find reduced white blood cell count, kidney and liver function in some patients.

Will Langya be another covid?

Study co-author professor Wang Linfa of the Duke-NUS Medical School told a state run newspaper that there was ‘no need to panic’ on the basis of his team’s research.

This is because the virus did not tend to cause severe disease in the patients studied.

But so far, researchers have found no evidence Langya can do the same. But their sample size is too small to rule out this possibility.

Two viruses in the same famly – Hendra and Nipah – have relatively high fatality rates in humans for between 40% and 70%.

This means experts and government agencies will be tracking Langya closely to understand more about how it spreads and how severe it may be on a larger scale.

With so little known about the virus, it’s too early to say exactly how it will develop.

But for now, it does not seem to be as severe as other henipaviruses, nor does it seem to spread in the same manner as covid.

Harry's House review: Is Harry Styles all trousers and no mouth?

Uber investigates 2,500 offences in its taxis as it fights for its London licence to be renewed