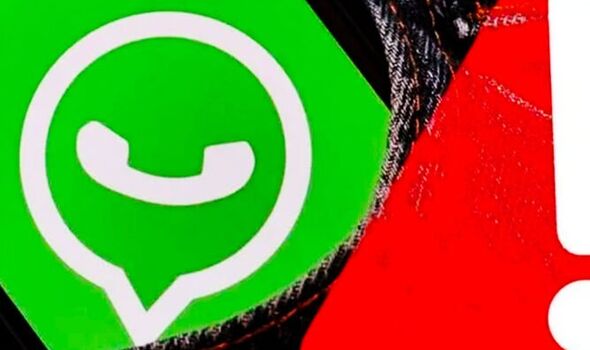 If you’re trying and failing to send a WhatsApp message this morning you are not alone. The hugely popular service, which boasts over 2 billion users worldwide, has been hit by some serious gremlins which have left thousands of fans unable to use the platform. When trying to chat, many are simply seeing the clock icon on their messages which means they haven’t been sent.

The problems appear to have begun at around 8.20am BST and there are still plenty of people who can’t use the service with many complaining that their accounts are offline.

It’s currently unclear what is causing the problems but Down Detector, which monitors web issues across the globe, is showing some 13,000 reports which means this is a major problem for the Meta-owned firm.

Along with reports flooding in on Down Detector, users have also flocked to social media platforms to vent their frustration at the outage.

Speaking on Twitter, one WhatsApp fan named Jase said: “Whatsapp has gone down right at the start of the work day.”

Another user name Diane simply asked, “Is WhatsApp down for anybody else?”

There’s currently no word on what is causing the glitch or when it will be fixed but users will know when their messages have finally been sent via WhatsApp’s tick system.

A single tick means the message has been posted, double ticks show it’s been received and two blue ticks show things have been read.

Rachel Stevens husband: Who is Rachel married to? Inside romance with childhood sweetheart