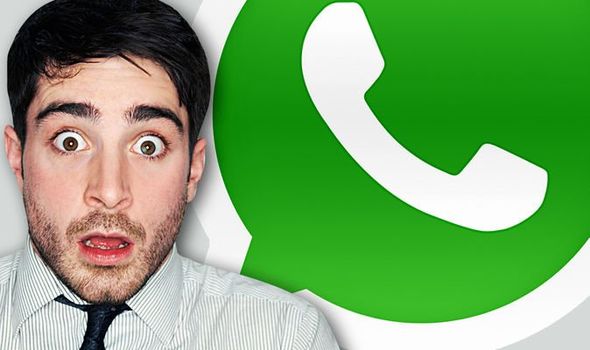 WhatsApp users are set for even more new features but one Android upgrade could end a huge nightmare with this popular app.

The big update is coming when you try and send a picture to one of your contacts.

Currently, users of Android devices can’t easily see who the message is being sent to with only a small icon of the contact appearing at the top of the screen.

However, this is about to change with a big refresh, which is currently being tested in the latest beta, now showing the actual name of whose about to receive the photo printed next to where you type your message.

This upgrade should end the embarrassment of sending images to the wrong person in your contacts – something no doubt many users have done.

iPhone users currently have this option with the name appearing clearly alongside the message box.

It’s unclear when WhatsApp will officially release this Android upgrade but it shouldn’t be too long before it lands on devices.

The news of this messaging change comes as another handy feature looks set to arrive on Android phones.

According to the team at WABetaInfo, WhatsApp is working on a picture-in-picture upgrade which will allow videos sent in the app to not only be viewed in a standalone window but also continue to be played even if the user switches to another application.

This option is said to be present in WhatsApp beta 2.19.177 for the Google operating system, the functionality is anticipated to arrive for all Android users in the near future.

It was also noted the functionality will be available for devices running Android 8 Oreo and newer.

Although these are two new features that look set to arrive very soon, WhatsApp fans are still waiting for news on the rumoured Dark Mode.

Speculation is still rife that this darker colour scheme is in development with screenshots of how it will look even appearing online.

WhatsApp continues to stay tight-lipped about the change but will hopefully reveal full details in the coming months.