Home » Technology » Your next Windows 10 PC could get a radical makeover: We test Lenovo’s foldable ThinkPad 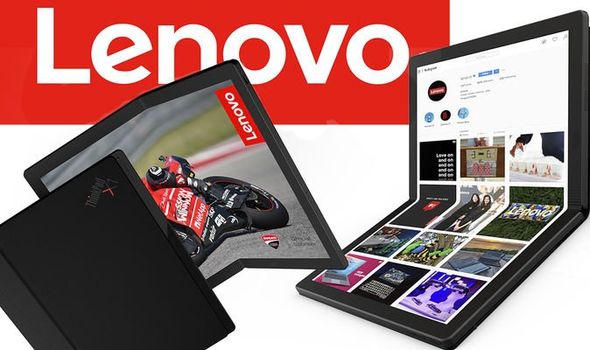 Lenovo took the wraps off its foldable ThinkPad at its Accelerate conference held in Orlando back in May. Unlike Microsoft’s dual-screen Surface Neo, the ThinkPad is a fully-fledged foldable, hinge mechanism and all.

The new ThinkPad is undeniably futuristic. The device comes with a 13.3-inch 2K OLED display that has a hinge mechanism running down the middle that allows it to fold together like a paperback best-seller.

It’s no secret Lenovo was working on the foldable ThinkPad alongside the rebooted Motorola (owned by Lenovo) Razr that was unleashed on Thursday. Lenovo told Express.co.uk there was a joint collaboration between its Razr and foldable ThinkPad teams to help develop respective hinges that are built to last.

The premise of the ThinkPad is incredibly tantalising – fold it in half and take advantage of its virtual keyboard to get things done on the train to work and use its built-in kickstand to prop it up for a full desktop experience once you get into the office (using its Bluetooth keyboard support).

In essence, the ThinkPad is shooting to be a tablet, hybrid PC and full-fat PC all in one. So far there’s nothing we’ve seen that suggests it isn’t able to be a capable performer in each form factor. Does that mean foldables are the future of Windows 10? Probably not. But they’ll certainly have a huge part to play in moulding the PC industry going forward.

Although we only went hands-on with a prototype, folding the ThinkPad was reassuring. At no point did we feel the hardware was going to crumble under the pressure of a forceful pressure. Lenovo told us its hinge for the ThinkPad is designed to let the screen relax when it’s folded (just like the new Razr) which should prevent prominent creasing. With that said, we did notice a faint line down the middle of the display when viewing the ThinkPad from certain angles.

Interestingly, when you fold the ThinkPad the display actually shifts leftwards so you’ll feel the device manoeuvring in your hands as your alter its form factor. Folded, the portable PC is incredibly compact, to the point where we felt as if we were holding a closed notebook.

Lenovo is staying tight-lipped as to what operating system the foldable ThinkPad is running. But we’re expecting it to come pre-installed with Microsoft’s newly announced Windows 10 X that’s specifically designed for foldables and dual-screen devices.

Microsoft debuted Windows 10 X alongside the Surface Neo last month. The operating system is more of a modified version of Windows 10 that’s not a complete divergence thanks to its familiar layout, features and overall design. 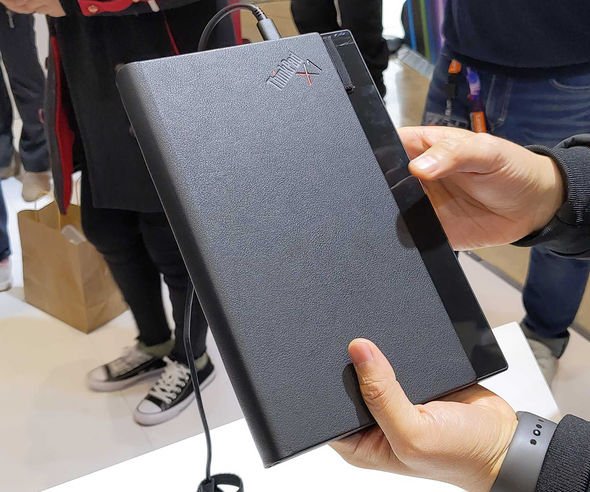 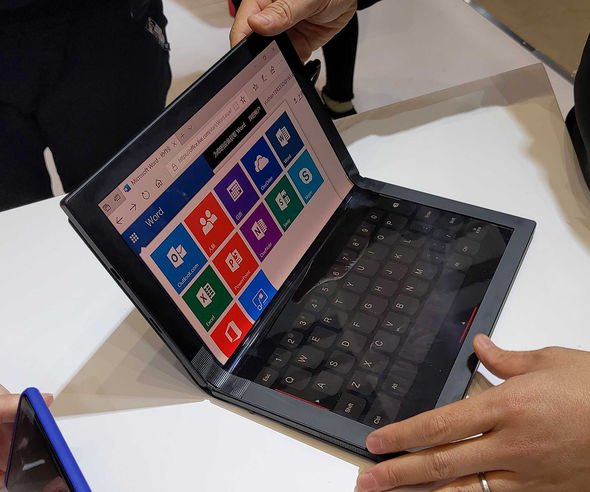 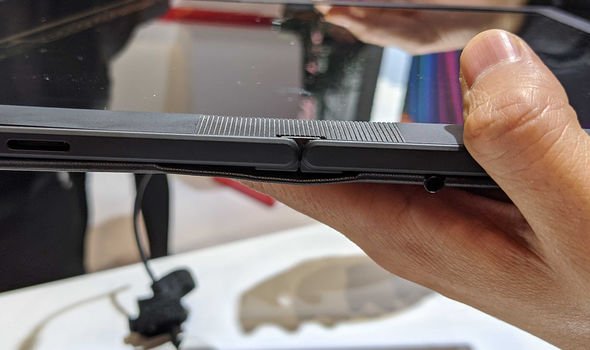 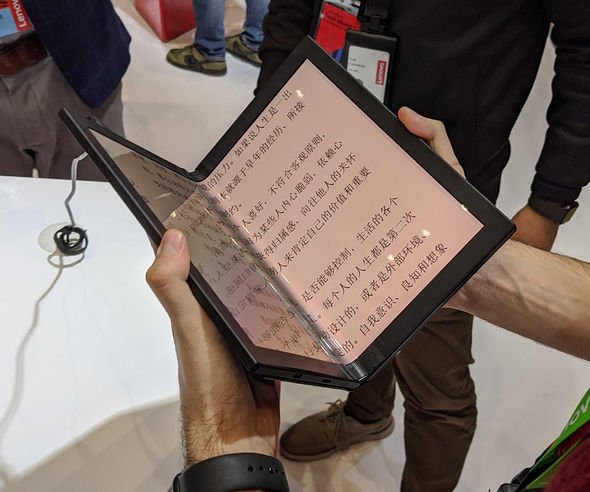 There are a number of features that make Windows 10 X unique though. Most notably the software ditches Microsoft’s signature Live Tiles in favour of a more static selection of programmes.

Although Lenovo’s foldable ThinkPad is tantalising and exceptionally ambitious, there’s still so much we don’t know about the device. The Chinese firm has stayed silent on specific specifications, pricing and a firm release date.

Of course, Express.co.uk will let you know the moment more details are revealed about this futuristic foldable.

From lagers to sugarless tea: How Arsene Wenger changed the culture of Arsenal