One of Lindsay Lohan’s most underrated movies is Confessions of a Teenage Drama Queen. It’s a shame that it’s not as talked about because it truly is one of her best. It came out in 2004, right before Mean Girls came out and after she co-starred with Jamie Lee Curtis in Freaky Friday and really does tell the story it seems like it’ll tell. Lola Cep is the definition of a textbook teenage drama queen, all the way down to changing her name from Mary to Lola. She dreams of being an actress, and who can blame her? She makes the whole world her stage. Literally.

The movie has some very over-the-top scenes and Lola creates so many fabulous lies, like her dad’s cinematic death. Here are just seven of the best, most dramatic moments. 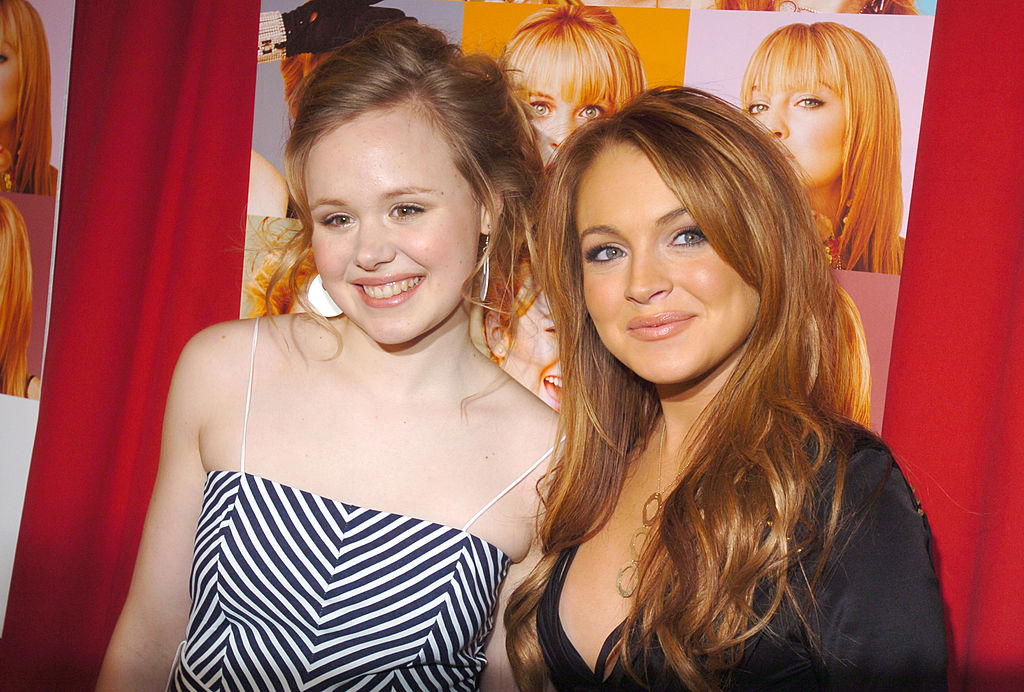 As stated above, Lola needs to be an actress, so she knows she has to kill her audition for the high school musical. Even though she would rather be doing the classic My Fair Lady, her rock-anthem song by her favorite band Sidarthur is perfect for the more modern adaptation. From the way she dressed to a full string section accompanying her in the end, this was a way to make an impression on her drama teacher.

2. Lola and Carla’s race through the halls

Regardless of the fact that the cast sheet would stay the same regardless of if Lola and Carla saw it in the morning or later that day, the girls are deadset on being the first to see it. Lola, the budding young ingenue and Carla the solid queen who has her turf, these two go at each other all the time. So, not only do they run through the halls in heels, but they go through a full-fledged obstacles course too.

Speaking of their rivalry, one of their best “fights” was at the local mall. Right after Sidarthur breaks up, Lola and Ella try to go to the mall and rally fans. Lola sees a chance to knock Carla down a notch, and she does. By beating her in a dance machine battle basically held in an arena of their peers.

Leave it to Lola to find the most flamboyant way to protest the fact that her mom won’t let her go to New York City to see Sidarthur’s final concert. She’s decked out in a whole Gandhi outfit, with the glasses and everything. Although there’s not really much hunger going on, since she cheated the system. Still! Her point was made.

Even though Ella was petrified of telling her parents about the Sidarthur concert, they’re actually pretty understanding. But even though Ella and Lola gain some more responsibilities, they kind of ruin it by leaving their money on the train to NYC. However, the ride itself is full of big hair, hairspray, and makeup.

Even though Eliza Rocks isn’t necessarily the adaptation Lola would have dreamt of at first, the final result is great. Plus, she absolutely smashes the musical number. “That Girl” is an iconic bop, and truly an anthem in its own right.

The movie didn’t go off the rails enough when it had Lola and Ella hang out with a drunk Stu Wolff in NYC. Nor did it stop at the two high schoolers getting into his party. It went all the way to drama-town when it had the mega rockstar show up to Lola’s cast party to return her Coca Cola bottle cap necklace. There was a bit of Wattpad fiction aura about it, but for Lola’s story, it just made sense.