Speaking on his TalkTV show, Piers Morgan led tribute to Britain’s longest-serving monarch. He stated when the Queen died, a “little piece of us here in Britain died with her”. The broadcaster is one of many who have paid tribute to the late Queen, who died at her home in Balmoral.

He began: “It’s one of the saddest and most momentous turning points in the history of the United Kingdom.

“There’s nobody in this country or the world who hasn’t lived the majority of their lives under the reign of Queen Elizabeth II.

“For 70 years she served this country with astounding dedication to duty.

“I struggle to even imagine a Britain without this Queen but with great sadness we now have to imagine it because the moment we’ve all been dreading has finally come. 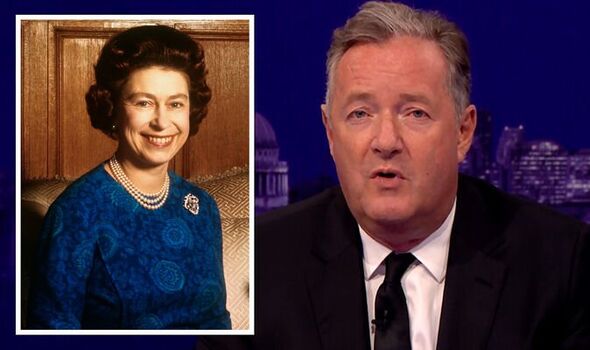 “Tonight everything changes. Her death is not just an enormous blow to the British people but to our national psyche.

“To people around the world who don’t fully understand our deep affinity with the Queen it’s as simple as this.

“Our monarchy and Her Majesty are the very essence of being British. As Abraham Lincoln, the constitution and apple pie are to America, so the Royal Family is to Britain.

“More than an institution, it’s an identity, it’s who we are. It’s the Magna Carta, the Palace of Westminster, the Battle of Waterloo. 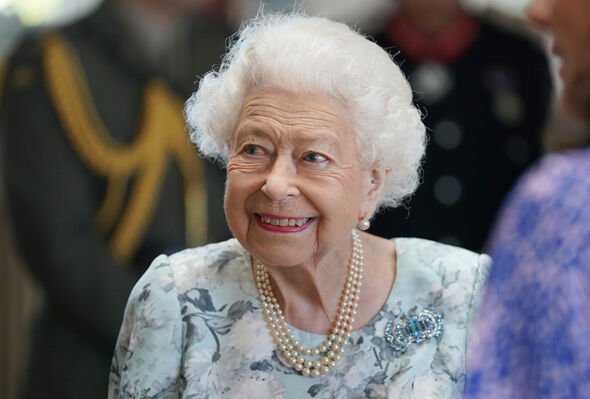 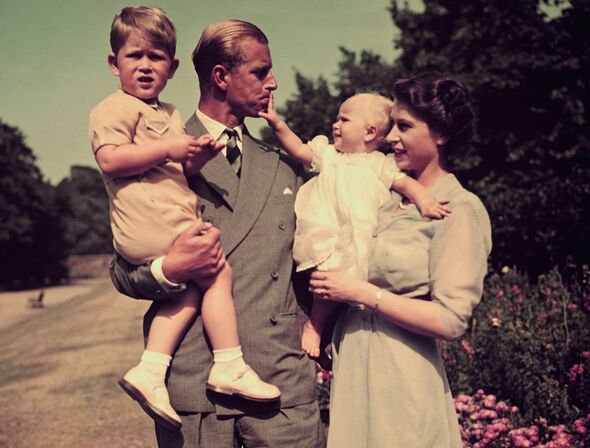 “Nothing and nobody has symbolised what it means to be British better than Queen Elizabeth, she’s always been there.

“She had an aura of invincibility that has sadly been shattered. Now we have to learn to live as a country without her.

“Whatever your views of the Royal Family, wherever you live in the world, you will remember this day because it’s history unfolding before our eyes.

“This remarkable little lady was not just our longest-serving monarch, she was the second longest reigning monarch in the world.

“She appointed 15 Prime Ministers, she met 13 of the last 14 American Presidents. she was our Queen for 30 percent of America’s entire history, think about that.

“She guided us all through the best of times and the worst of times, through wars, terrorism, pandemics, national disasters, financial crises.

“Whatever it was she was there with dignity, duty, stoicism and that famous stiff upper lip.

“Her last act this week was to appoint our new Prime Minister, remarkably, staggering she was dutiful to the very very end.

“I’m so very glad and so very grateful we have all had the chance to say thank you at her Platinum Jubilee celebrations this summer and she was able to see just how much she meant to us.

“Elizabeth II demonstrated the very best of our British values with her leadership, she represented those values to the world.

Piers ended his tribute with: “When Her Majesty the Queen died this afternoon in Balmoral, a little piece of us here in Britain died with her.”

These Are the Biggest Summer Sneaker Trends — You Ready?