Nicholas Ralph who plays James Herriott, discussed how the romance between Helen Alderson (played by Rachel Shenton) and his character flourished to make them an almighty duo on the Yorkshire Dales. The pair fell in love during the last season but ultimately did not get married in the dramatic seven episodes.

Nicholas has described the reason why the love affair between James and Helen is so strong as he gave an insight into the duo’s story.

He felt the passion they both share, thanks to the help of Helen’s encouragement, led to their happy ending. 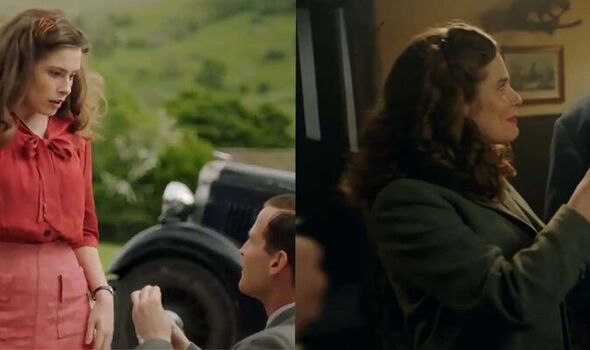 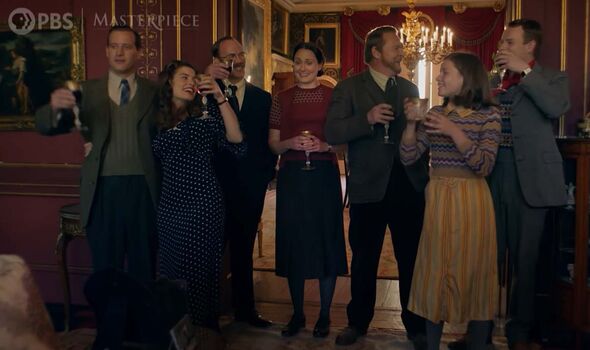 The Scottish actor continued to Masterpiece podcast: “It was always there definitely –  he falls in love with Helen the first time he sees her and that grows and grows, that romance in them is burning all the time.

“He would love nothing more than to take her out and date her and court her – and things.”

The star of the show also joked about the length of time his character took to make his move.

“It did take him a minute to realise that so I think it was there somewhere – but it just needed to be ignited.” 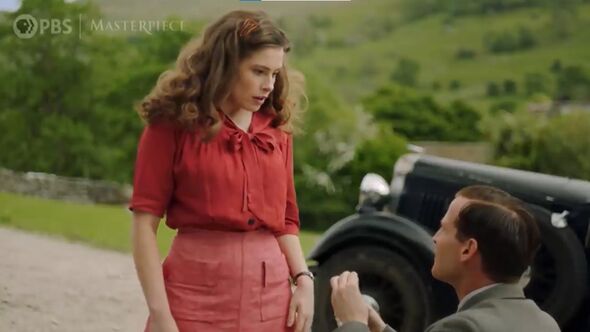 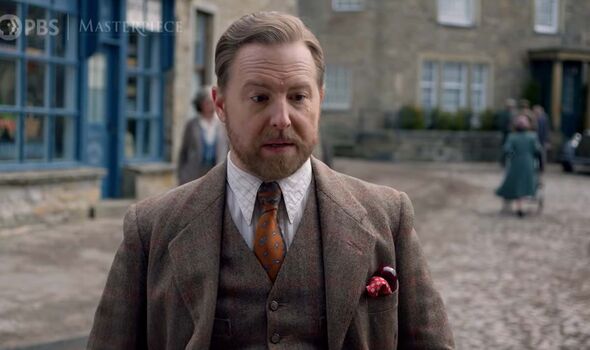 All Creatures Great and Small season three will explore the lives of those on the Yorkshire Dales during the Second World War.

The story will surely focus on the future of the vets James and Helen.

However, plans for what their fate will be were unfortunately scuppered earlier this year.

During filming, leaked images proved to be a big spoiler for the period drama.

Fans will be eager to find out whether or not the marriage goes ahead without any interruption.

However, the boss of the Channel 5 show has hinted at a lot of change in the air in the Dales.

Ben Vanstone, the executive producer and writer, revealed: “All of our characters at the end of season two are looking forward to a bit of a change in their lives moving forward into series three.”

He teased: “We should feel they are ready to take the next step forward in life, in whatever way that may be.”

Home Alone: Is this the real reason why Kevin McCallister was left behind?