The 42-year-old telly fave showed off the meaningful inking during a date night with new girlfriend Anne-Marie Corbett on Saturday night. 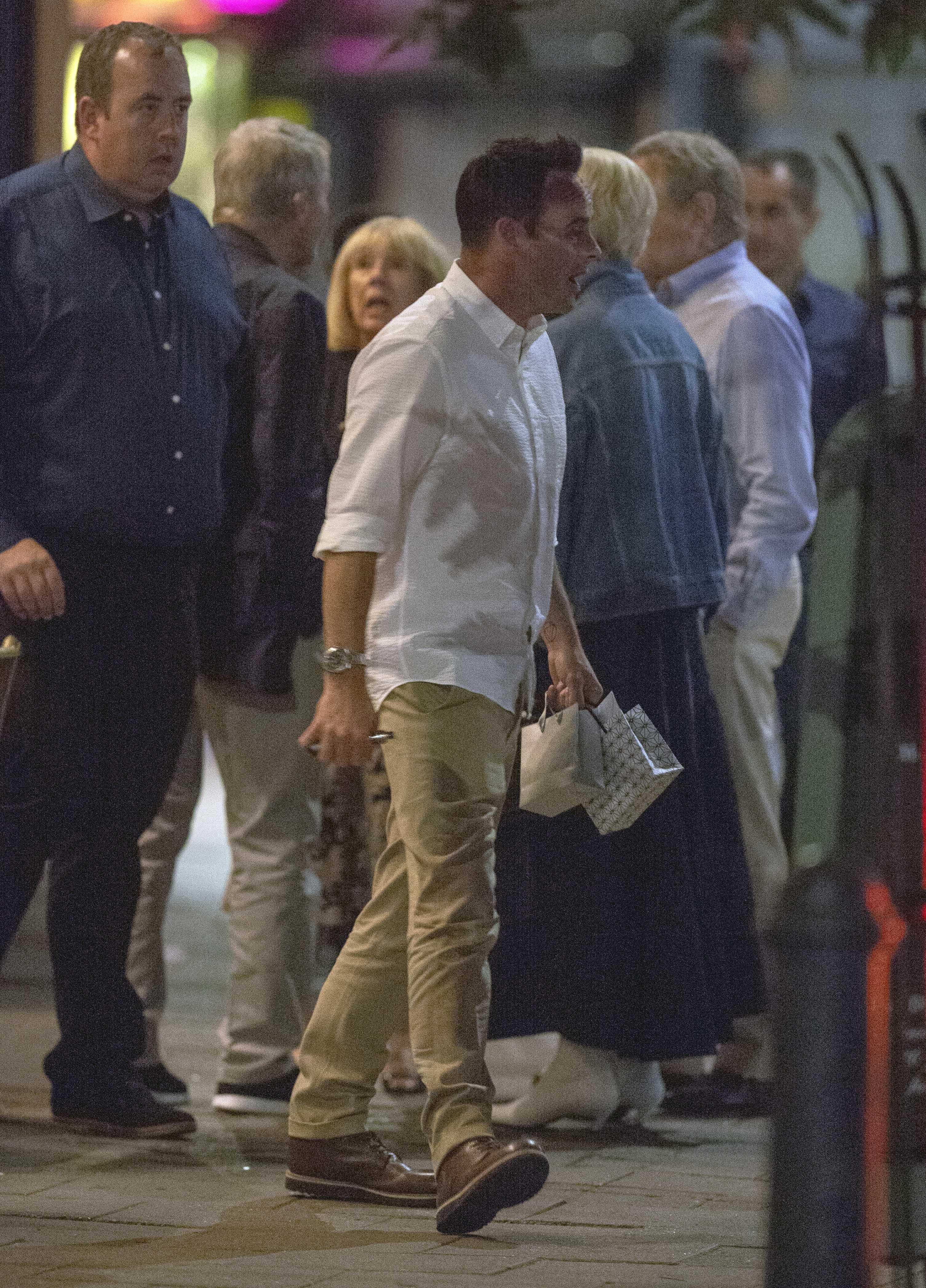 Following his drink-drive arrest in March, Ant has gone back to rehab and has been working on getting back to his best.

During his rare evening out with Anne-Marie, best pal Declan Donnelley and his pregnant wife Ali Astall, Ant appeared in good spirits.

His tattoo symbolises the group which aims to help its members “stay sober and help other alcoholics achieve sobriety”.

Ant was also joined by Jonathan Wilkes and his wife Nikki for the low-key evening out in the capital. 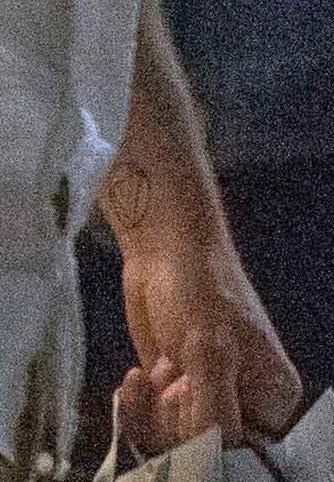 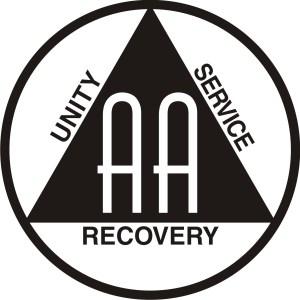 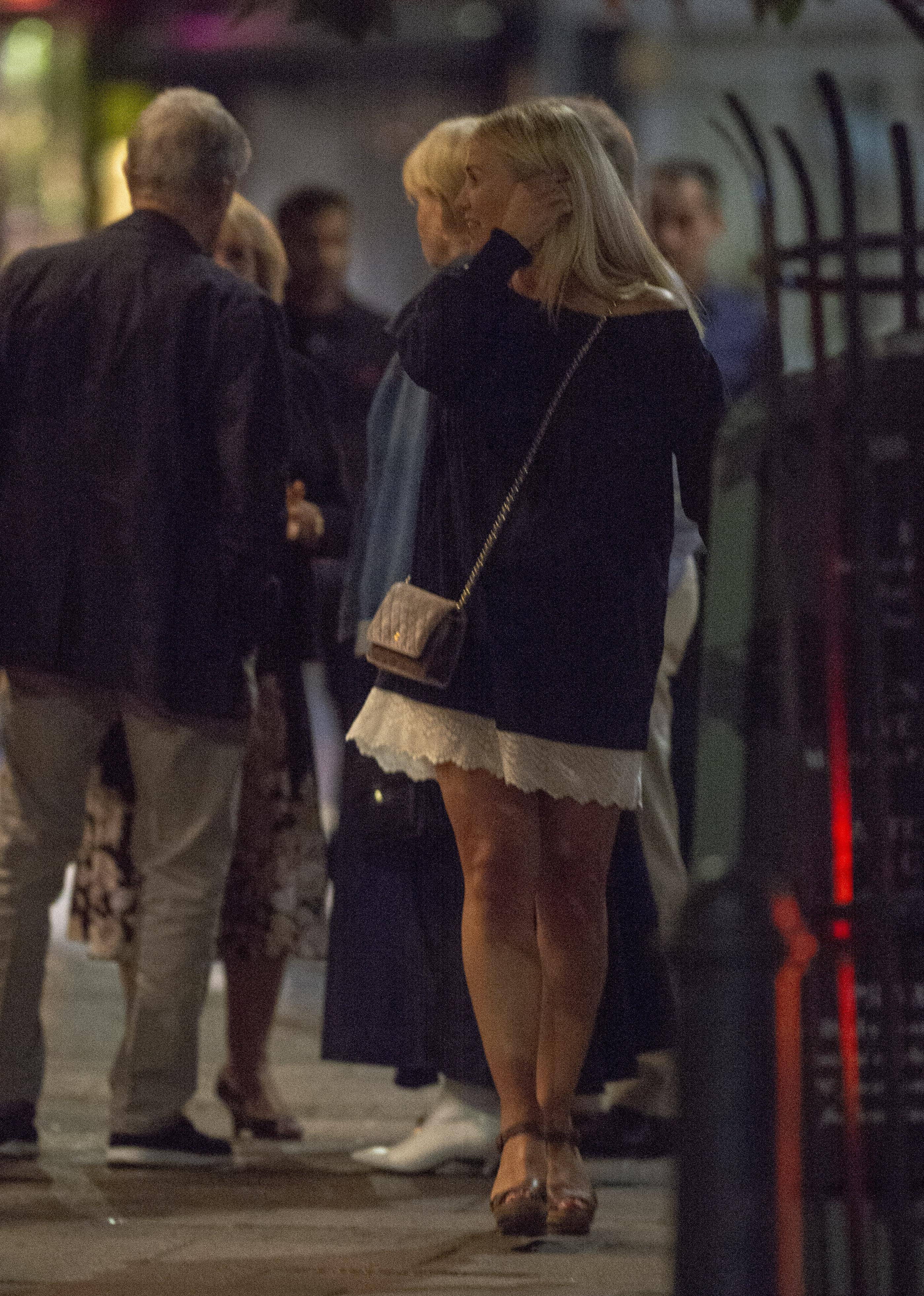 His outing comes after The Sun exclusively revealed how Ant had tried to encourage his ex-wife Lisa Armstrong to move forward with divorce proceedings.

Friends said how Ant feared the make-up artist was “dragging her heels” and he has been warned it may take up to five years to divorce.

But she has hired a top London law firm — and they have told her the split is “playing in her favour” due to Ant’s relationship with his former PA Anne-Marie. 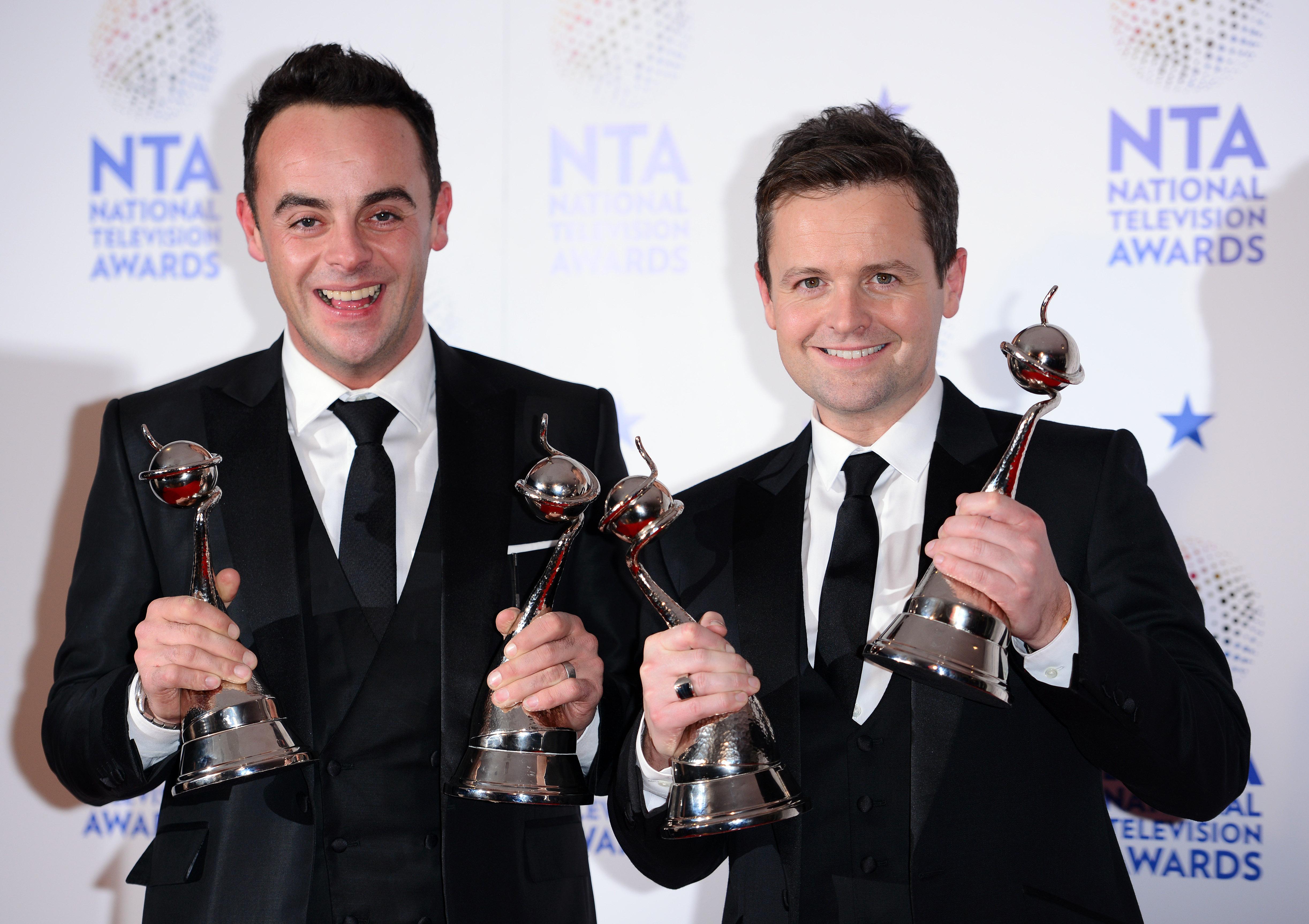 A source said: “Ant called her last week and they spoke for the first time since the news about his relationship with Anne-Marie came out.

“He begged her to hurry up with the divorce because he just wants to move on with his life.

“He is happy to give her what she wants, including the house, and to be very generous with a settlement.

“But Lisa is being very canny, and biding her time.

“Obviously, their separation has been played out in public.

"And Lisa’s lawyers have told her it all bodes well for her because she looks like the wronged party now Ant is with Anne-Marie.”

The Sinner season 2 now has an official premiere date

Boris twists the knife: Johnson blasts May for ‘kowtowing’ to Brussels