During a vintage episode of Antiques Roadshow, the story of a flask from a Dutchman working for the German secret service was told to an amazed expert. However, the vessel was described as not being worth a penny, had it just been seen in a local junk or second hand shop.

In a special episode of the BBC’s Antiques Roadshow, for once it was not the valuation of an item which wowed the audience or guest.

Nor were the onlookers floored by the estimated price.

Instead, it was the tale of a flask from World War One, somehow making its way on the BBC show which wowed viewers.

The extraordinary story began when German spies from the Netherlands were arrested by British authorities. 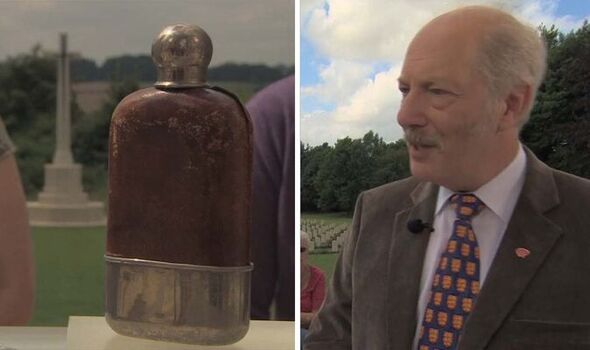 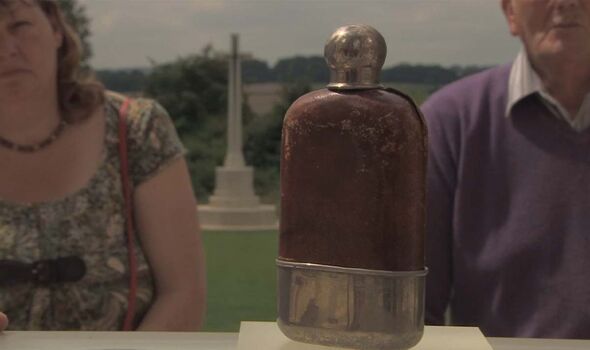 However, the owner of the peculiar item heard how the flask was, on its own, not very valuable.

The specialist explained: “Some of the items we get on the roadshow are quite innocuous.

“If you looked at them on their own in a junk shop you probably wouldn’t look twice at them.”

“As an ordinary item in a junk shop the flask would be worthless,” the expert continued.

He concluded: “It is quite an extraordinary little object, with the story attached to it, obviously has some value. I would put perhaps £150-200 on it.” 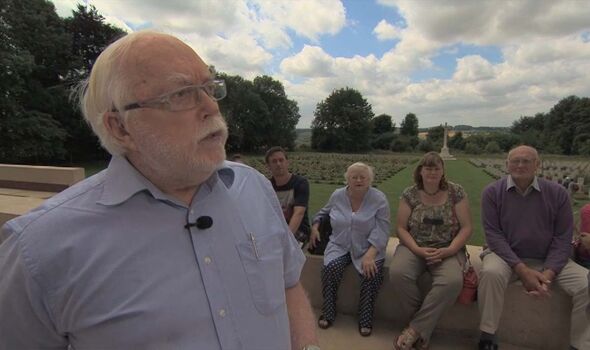 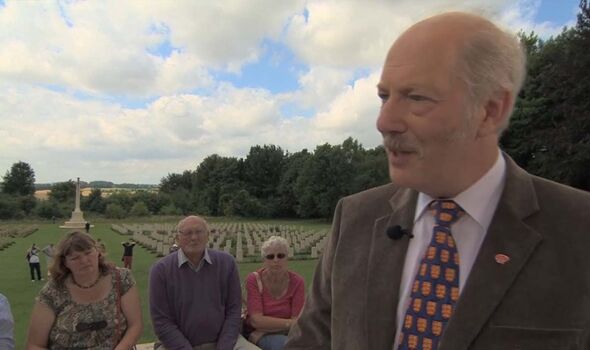 This came after the guest explained how the flask made its way to the Tower of London, where the owner would be later shot.

The guest’s grandmother was asked to cook the captured spies their last meal, by the British.

As the new owner of the flask had grandparents living in the Barracks of the Order, so they would often witness spies being sent to the rifle range.

The expert described that area of the landmark as “chilling” even to the present day.

As a gift to the woman who’d cooked one of his final meals, it was revealed the spy gave the chef a note with his card in.

The 30 year old agent called Haicke MP Janssen handed his flask with the note as a sign of gratitude to his grandmother, the guest explained.

In a moving story, he explained how the hapless men would soon be sent to their grim fate.

The segment was part of a special edition of the long running BBC show.

As part of a World War One dedicated episode, Fiona Bruce hosted the show from Thiepval Memorial to the Missing of the Somme.

During the show, host Fiona also met a 101-year-old lady who retold her experience surviving one of the first bombing raids in Britain by hiding under a school desk.

Catch Antiques Roadshow every Sunday on BBC ONE

Kobe Bryant tribute Lamborghini with sweet artwork of NBA star and daughter Gianna can be yours for $170,000 – The Sun