BACHELORETTE fans slammed Jamie as he accused Michelle Young of knowing Joe before the show.

On Tuesday's episode of the ABC dating show, Jamie talked to the other guys about his suspicion that Michelle and Joe already had a connection before filming kicked off. 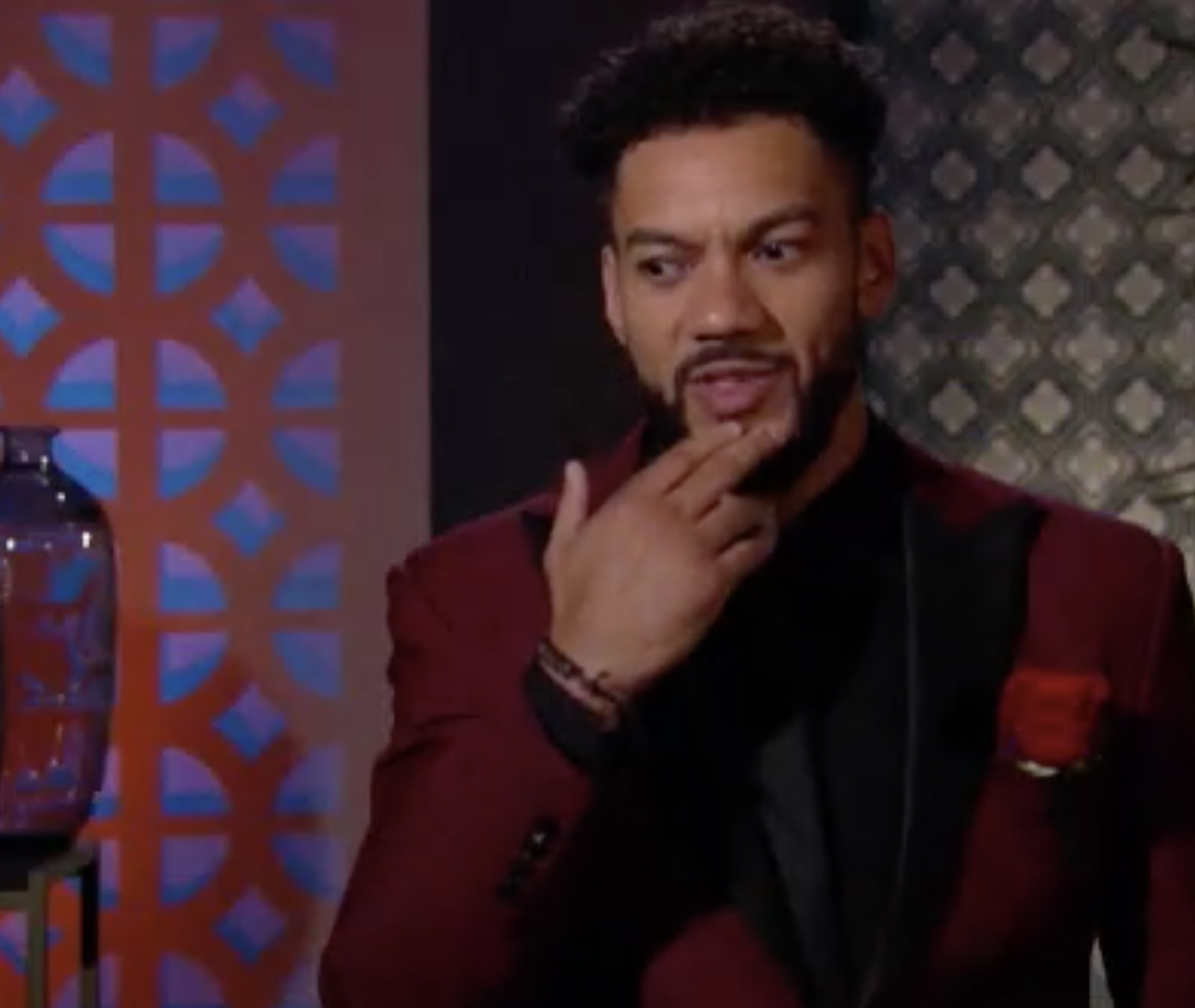 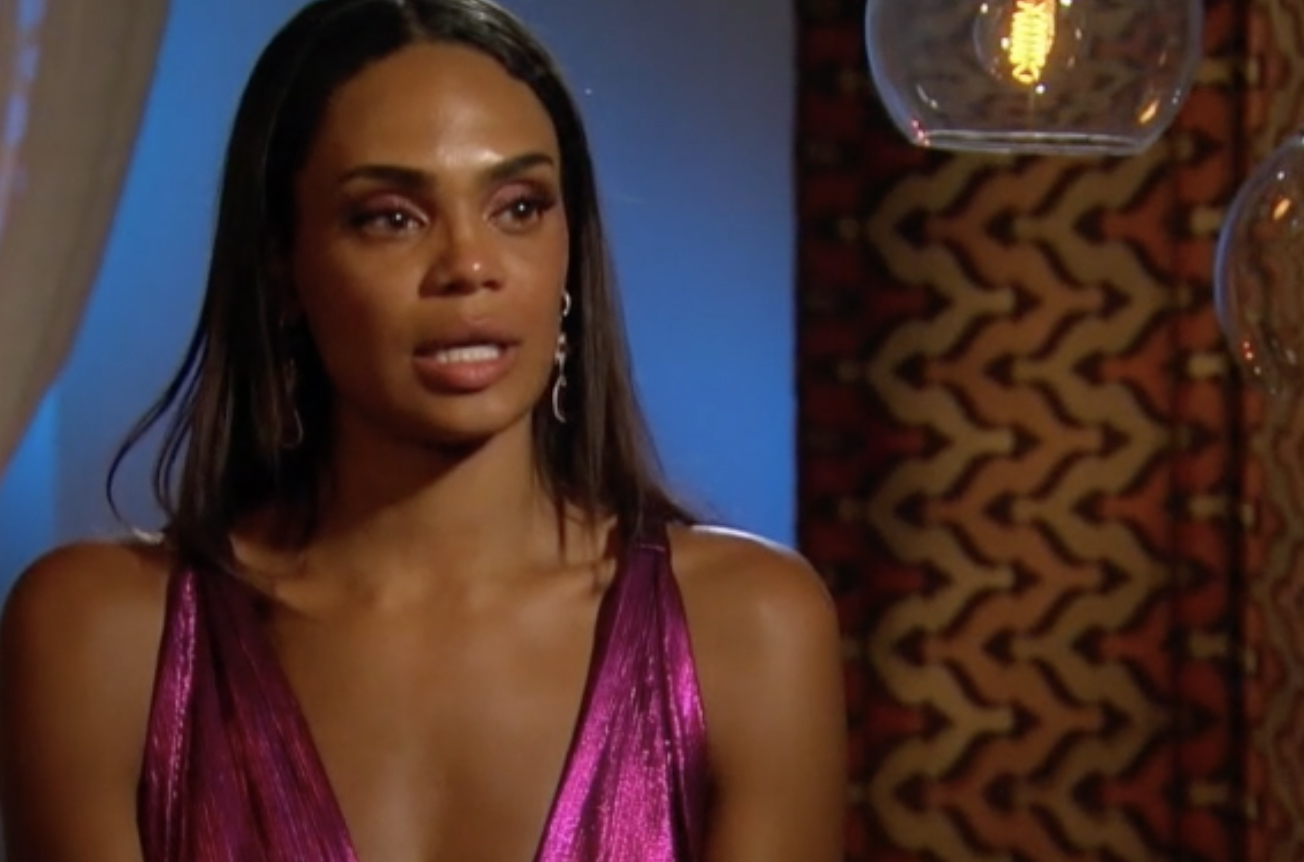 He also said one of his friends in Minneapolis saw Michelle with a man at a bar before filming started, someone matching Joe's description.

"Are we starting from the same spot?" Jamie asked as he stood talking with some of the men, who each said they didn't care if Michelle already know Joe.

Jamie then confronted Michelle in private and said that "people are talking" about it, which enraged fans who watched Jamie spark the rumor.

One viewer wrote: 'yooo Jamie really trying to blame it on the other boys when it's him who's insecure that she already knows Joe."

"This is weird AF" came another comment, while another person wrote: "Jamie. 4real? Wow."

Another fan chimed in: "Jamie, what is this new tea you’ve decided to spill? Seems like you want to pick a fight with Michelle and Joe… jealous maybe?"

"Jamie stirring the pot and then pretending to be everyone’s friend" came another tweet.

Some fans commented on Jamie going from hero to villain in the space of one episode.

Earlier on Michelle had given Jamie a rose after enjoying a rock climbing date finishing up with dinner and live music.

During the romantic date Jamie won Michelle and fans over as he shared his vulnerable side talking about his mom committing suicide.

After her chat with Jamie, Michelle addressed all the men together and denied she knew Joe from before the show.

She said she briefly spoke with Joe online years ago but she met him for the first time on the show.

"Joe ghosted me after two messages and that was that." she said.

The men looked puzzled as they looked at each other wondering what they'd missed.

Michelle, who was emotional after the confrontation, then cancelled the cocktail party after being upset that her character was being questioned.

The men headed straight to the rose ceremony.

After the rose ceremony the men pondered who it was that told Michelle the rumor that she knew Joe from before.

"There's a rat in our midst." one of the guys said.

On the first episode of season 18, Michelle gave Nayte, 27, the first impression rose.

Michelle is an elementary school teacher who was a contestant on Matt James’ season of The Bachelor.

Michelle's season of The Bachelorette started filming in August 2021 and premiered on ABC Tuesday, October 19 at 8pm ET.

Reality Steve reported that part of Michelle's season was filmed at the Renaissance Esmeralda Resort & Spa in Indian Wells, California while the rest was filmed at the Marquette Hotel in Minneapolis, Minnesota. 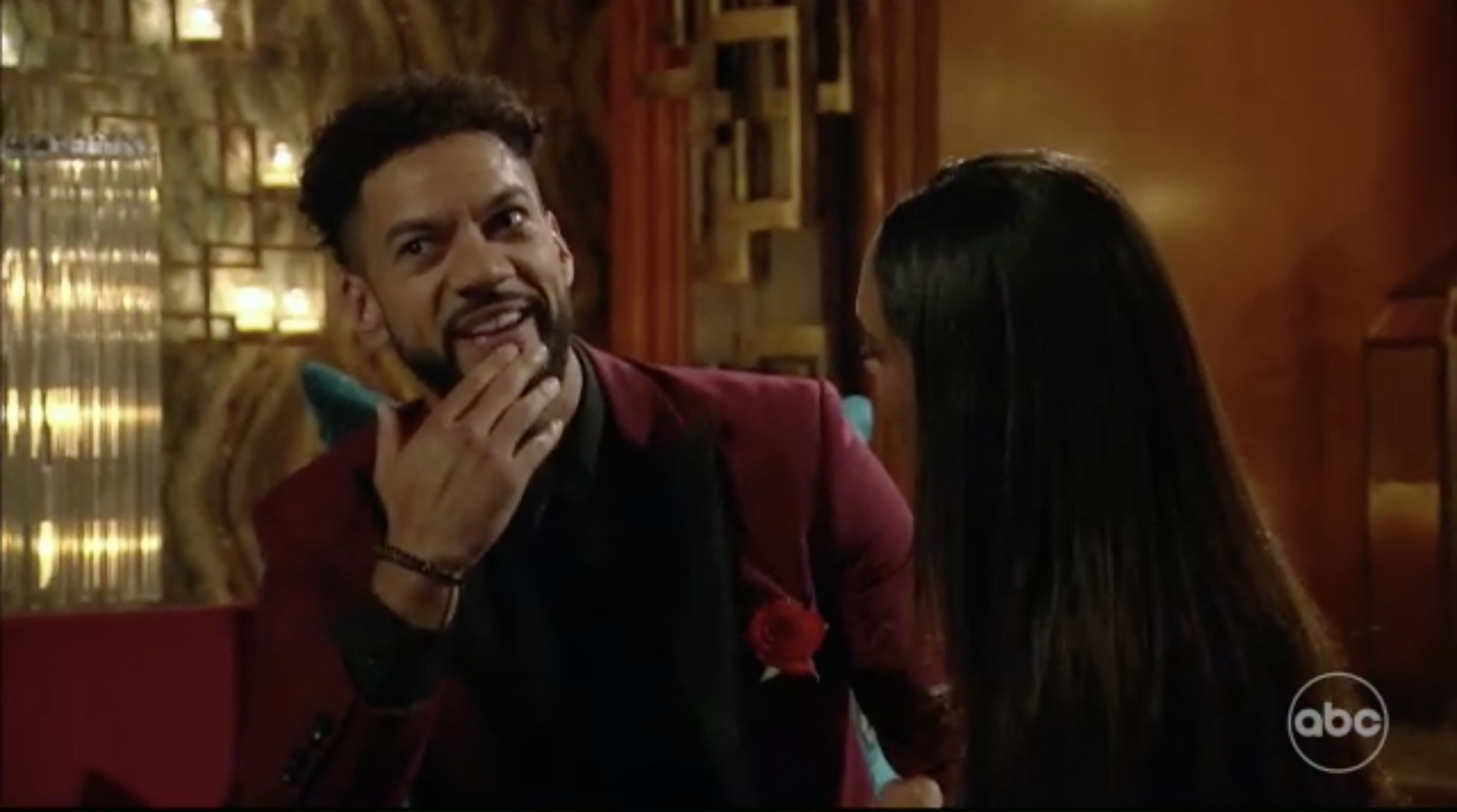 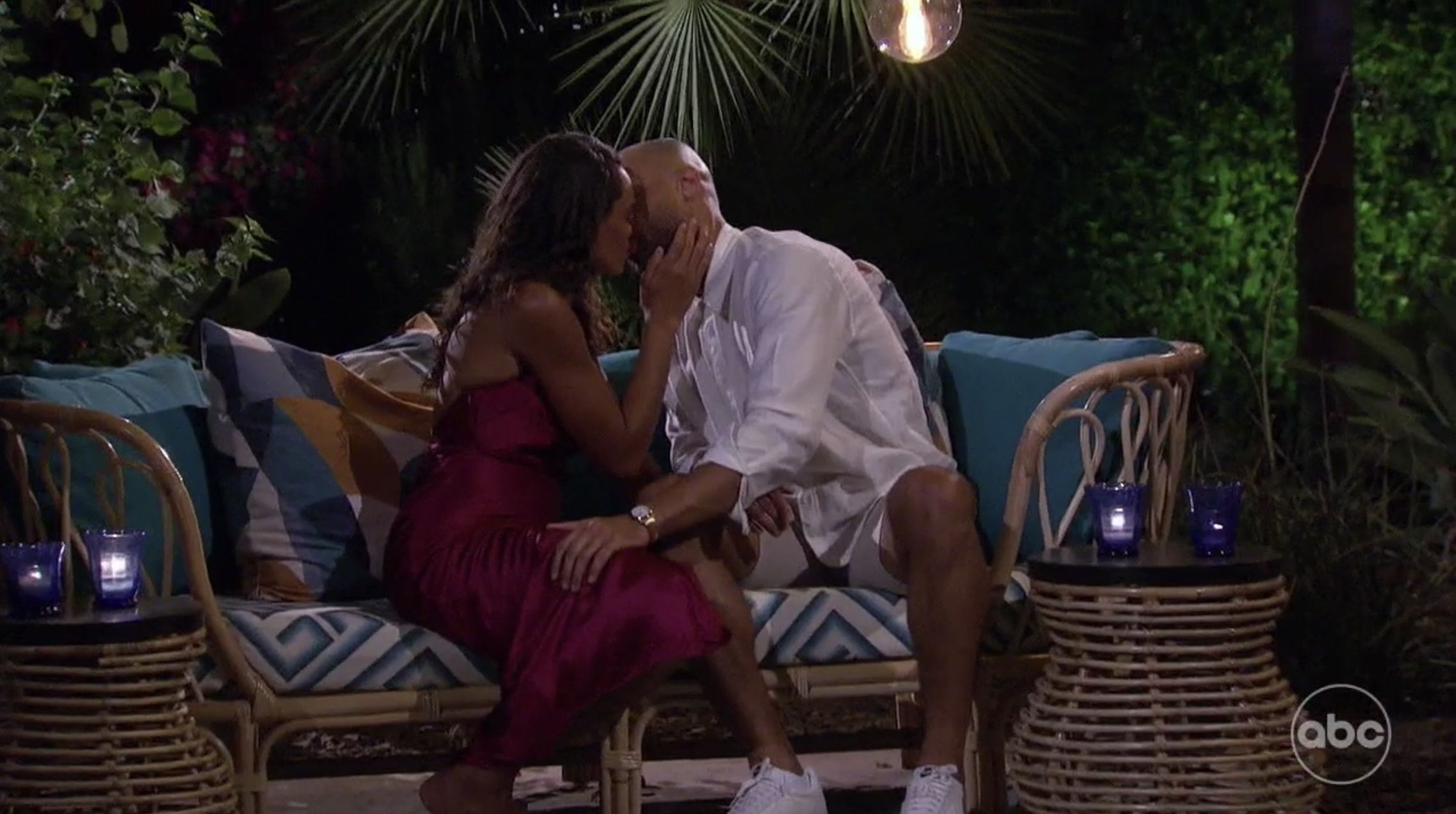 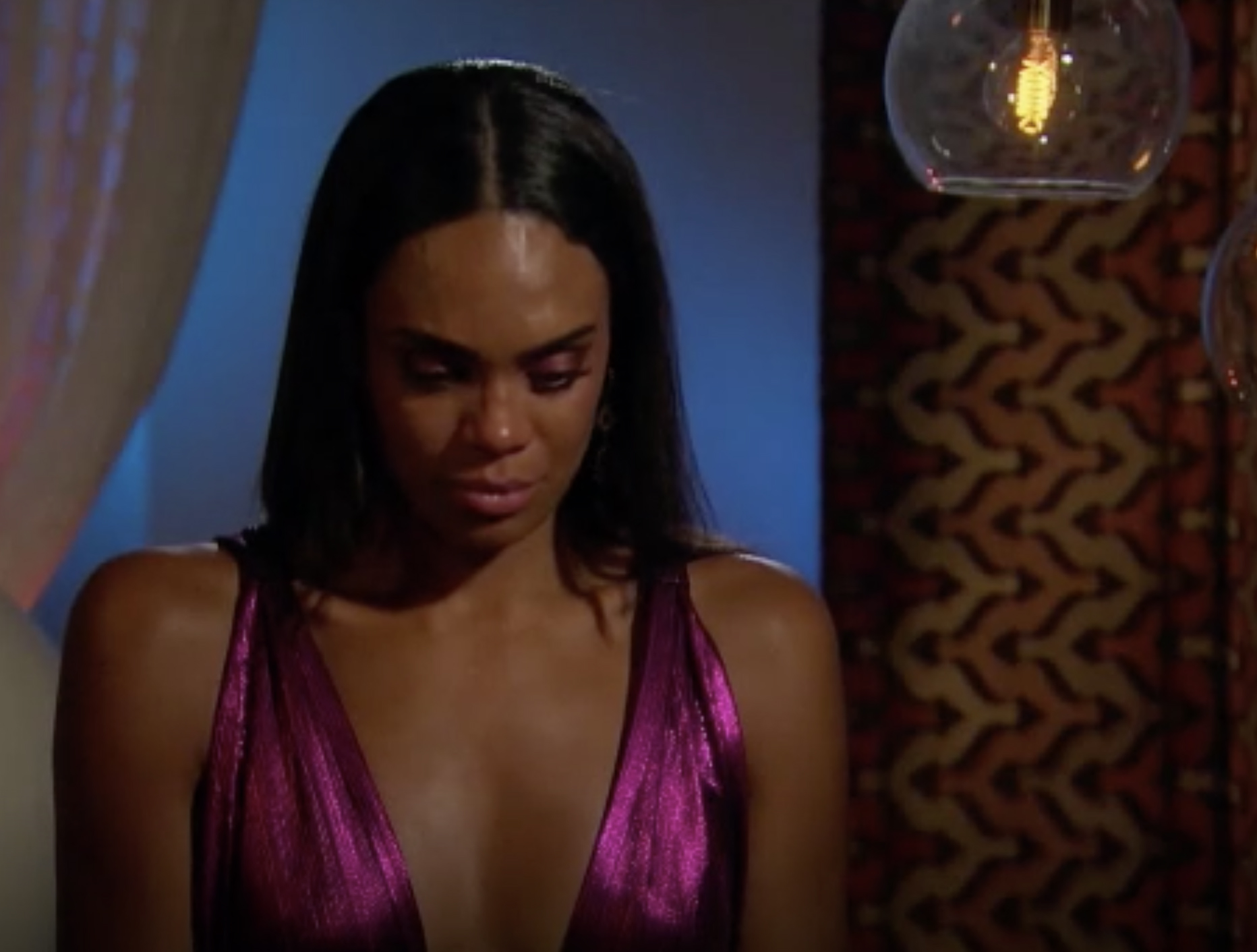 Why Trump’s secret COVID jab was a massive missed opportunity

Microsoft Outlook nightmare update deletes emails from your inbox: what you need to do