The Great British Bake Off stars have led tributes after fans were devastated to learn of a tragic death behind the scenes during the premiere episode.

Amid happiness about a new series, the episode ended on a sad note.

Before the credits rolled, a tribute was aired to Love Productions food producer Chloë Avery who sadly passed away from cancer last month.

Chloë worked on Bake Off for a number of years, with viewers and former contestants of the Channel 4 series devastated to learn of her death.

Another commented: "Very sorry for your loss. Thinking about everyone who knew & worked with Chloe."

Meanwhile, a third viewer said: "The biggest of hugs to the loved ones of Chloë Avery."

"My best wishes to all those who knew and loved her. Very sad news," a fourth concluded. 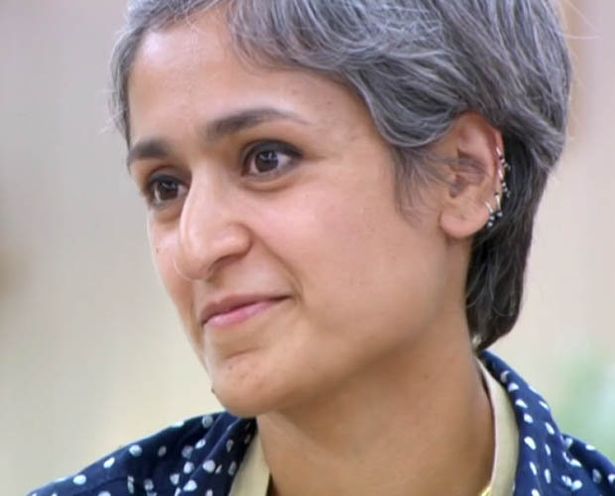 Sharing her own tribute to Chloë, former Bake Off star Chetna Makan wrote: "Lovely Chloe, kind, caring and generous….. looked after us so well in the Bake Off tent!

Chloë was diagnosed with cancer in December last year.

Given just two weeks to live, she defied doctors' expectations and passed away last month on August 22. Sharing the devastating news, he wrote: "Throughout this, Chloë remained adamant that she would get better and put this all behind her.

"There will be so many of you reading this now that won’t have even known she was unwell, but that was how she wanted it to be.

"Chloë wanted to reappear after this, healthy and strong with her baby boy and simply say when asked that ‘2022 had been a tough year."

The Great British Bake off continues next Tuesday (September 20) on Channel 4.

Could EastEnders' Jay Brown and Ruby Allen end up together?