BBC BREAKFAST viewers have slammed Charlie Stayt for 'bullying' a guest during this morning's show.

The broadcaster, 60, was presenting the flagship show with Naga Munchetty. 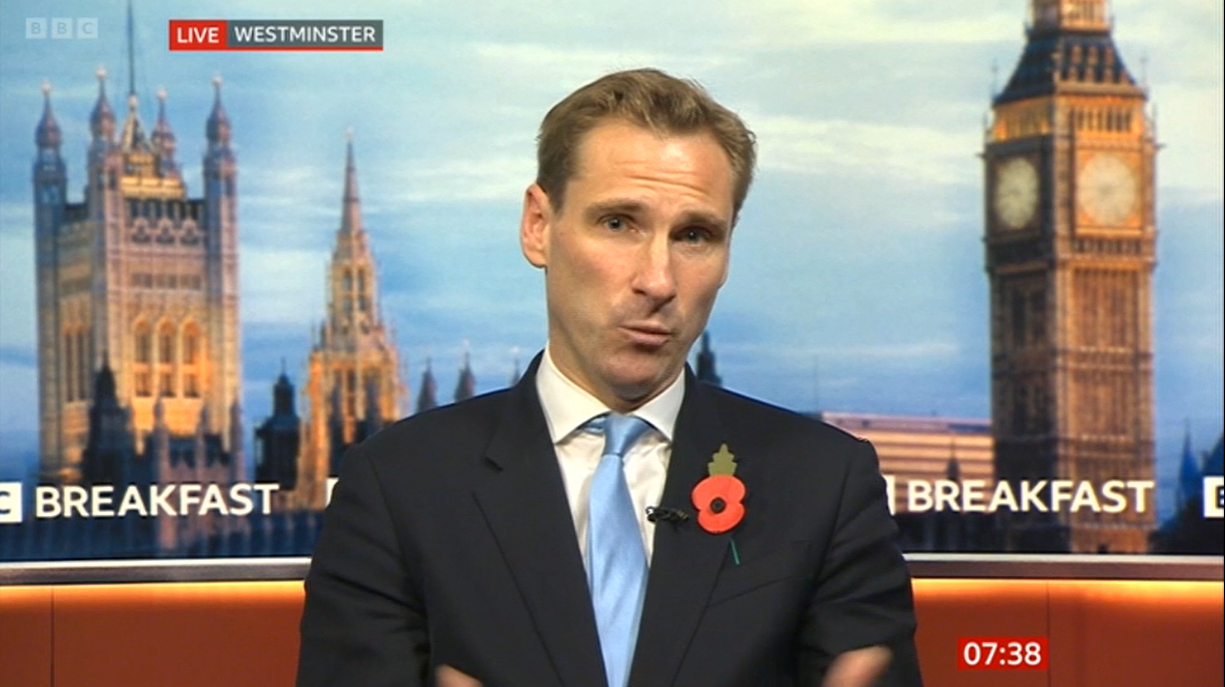 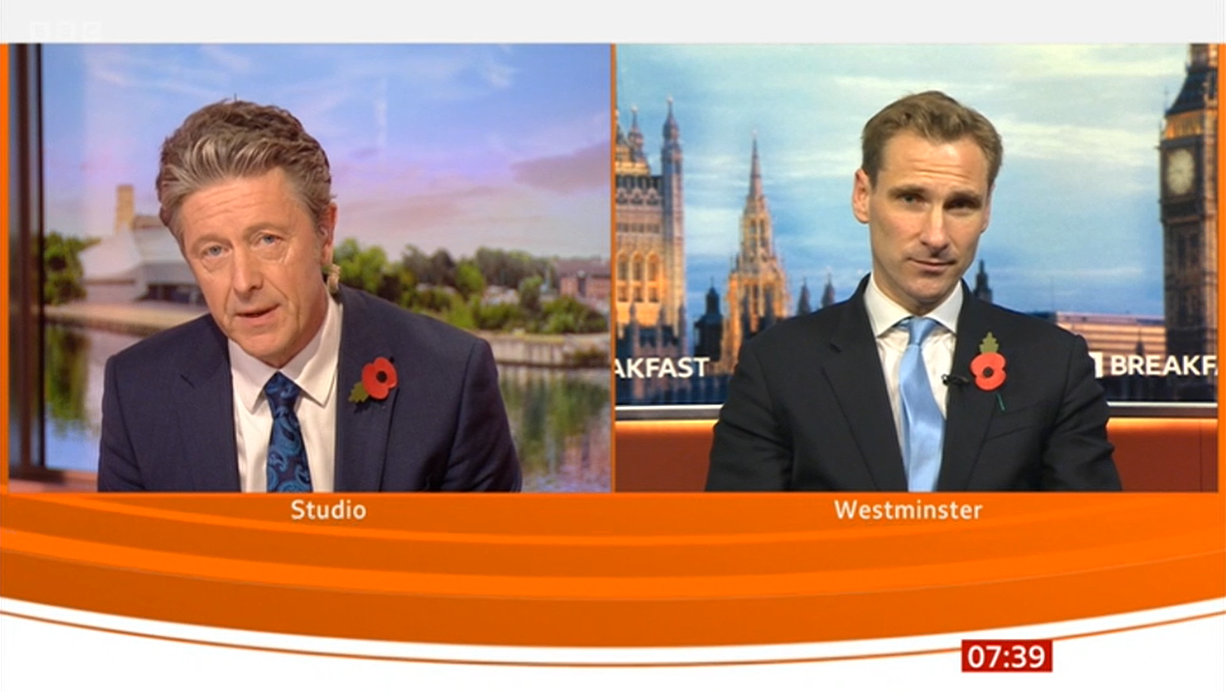 However, he left viewers at home raging when he interviewed the new Minister of State at the Home Office Chris Philp MP.

During the tough interview, which featured many important topics such as policing, Charlie appeared to talk over the MP.

As Chris gave the Beeb journalist short and vague answers, it left the presenter visibly frustrated. 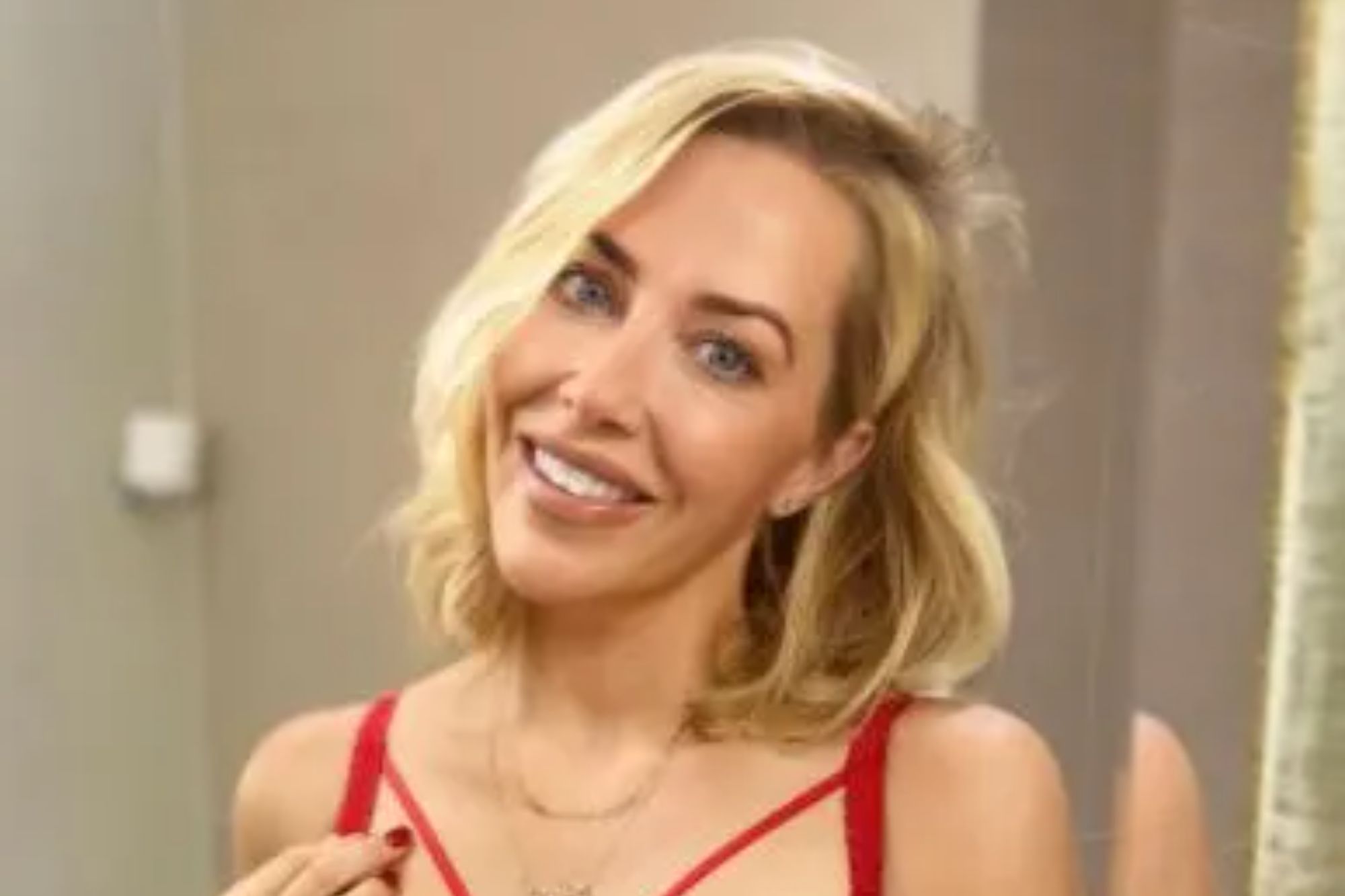 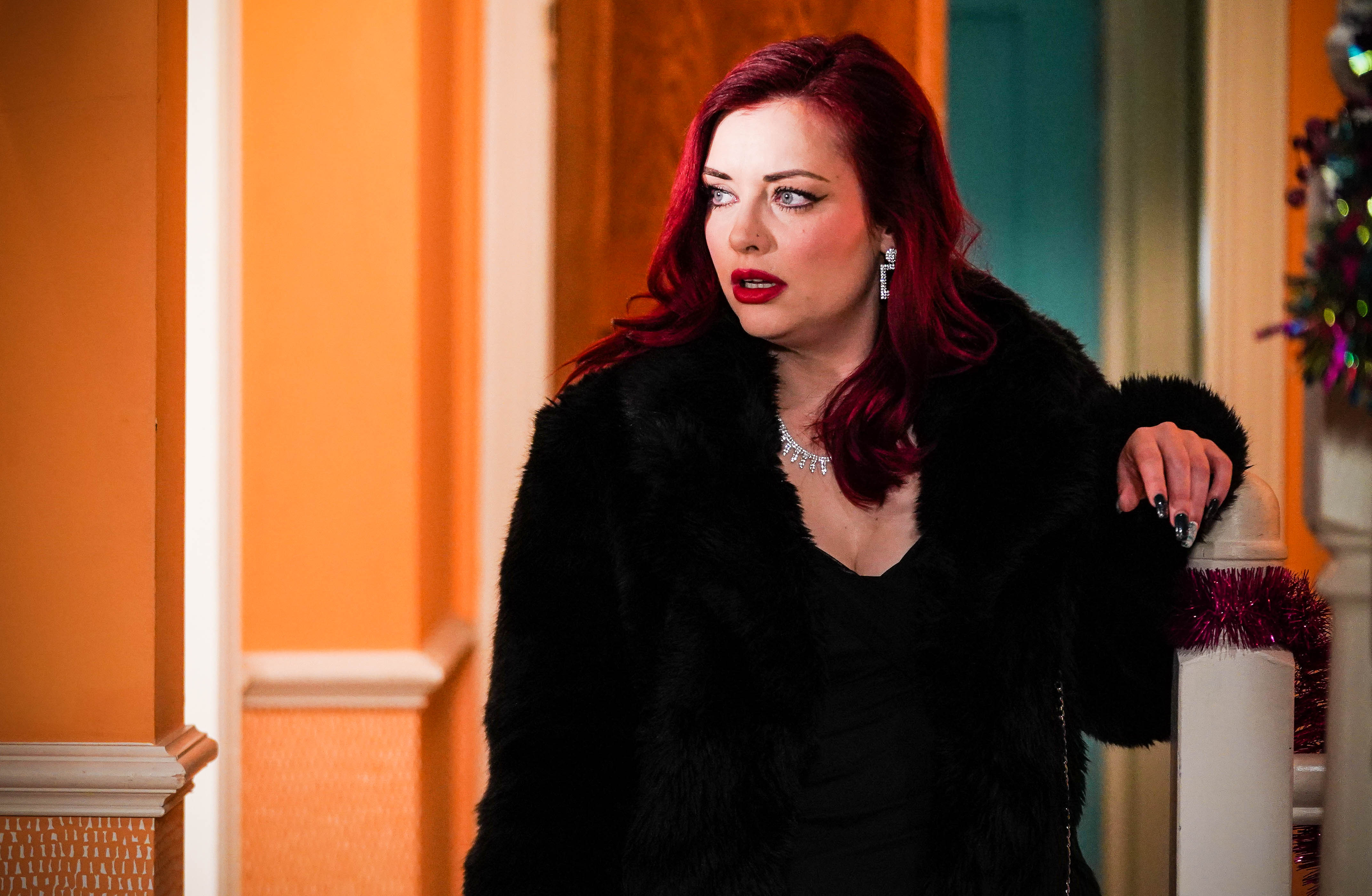 LOVE IN THE SQUARE

EastEnders spoilers: New romance for Whitney as she makes discovery

The politician then tried to talk over Stayt as he attempted to steer the conversation and "bring him back" on topic, which left the presenter repeatedly telling him "no".

Charlie then informed Chris that they only had a "limited amount of time" allocated for the interview.

He told the MP: "No. What I am going to do, I'm going to keep you concentrated, if I may, on what you just said."

Charlie's fiery exchange with the Minister left viewers at home branding him "unprofessional" and accused the broadcaster of 'bullying'. 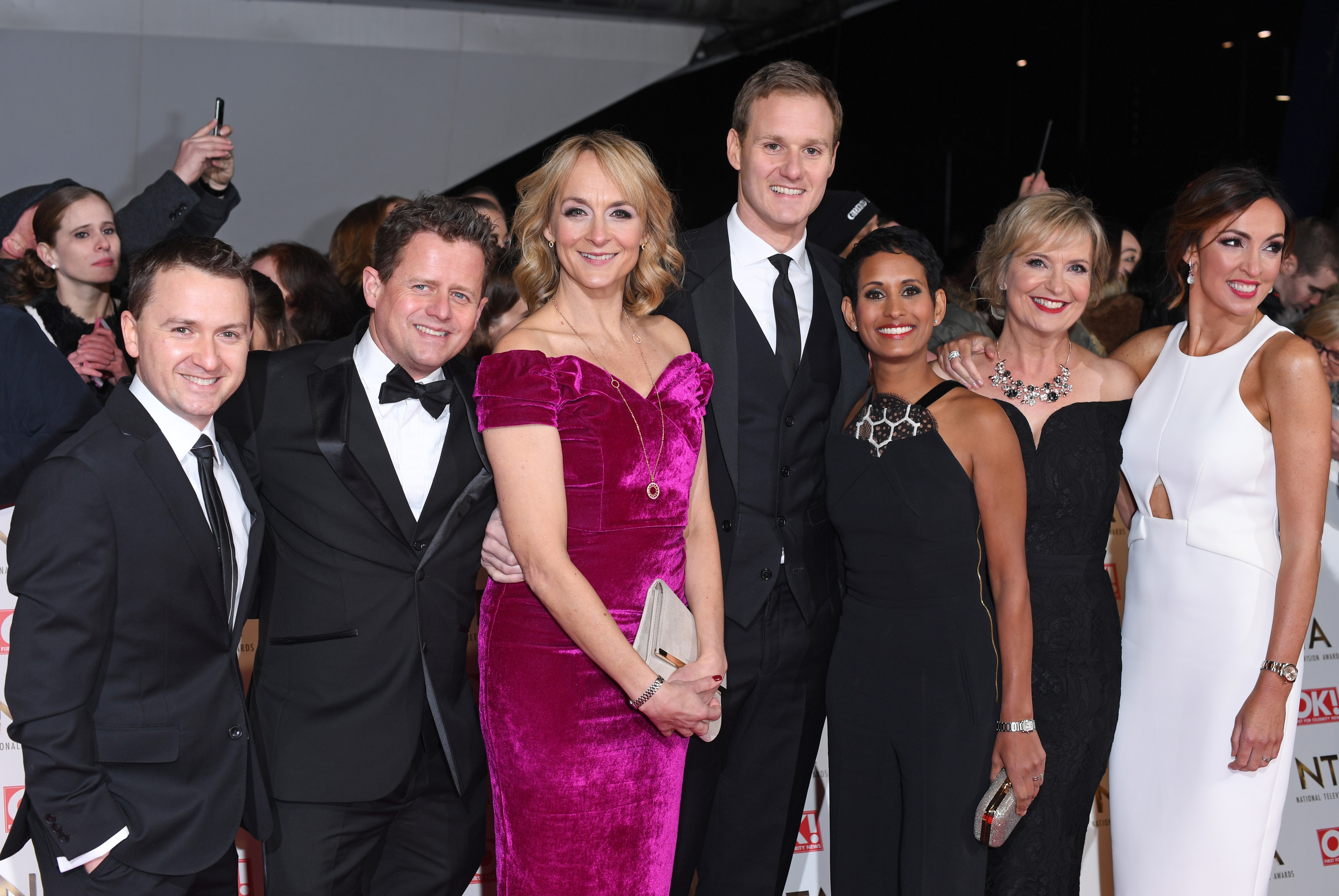 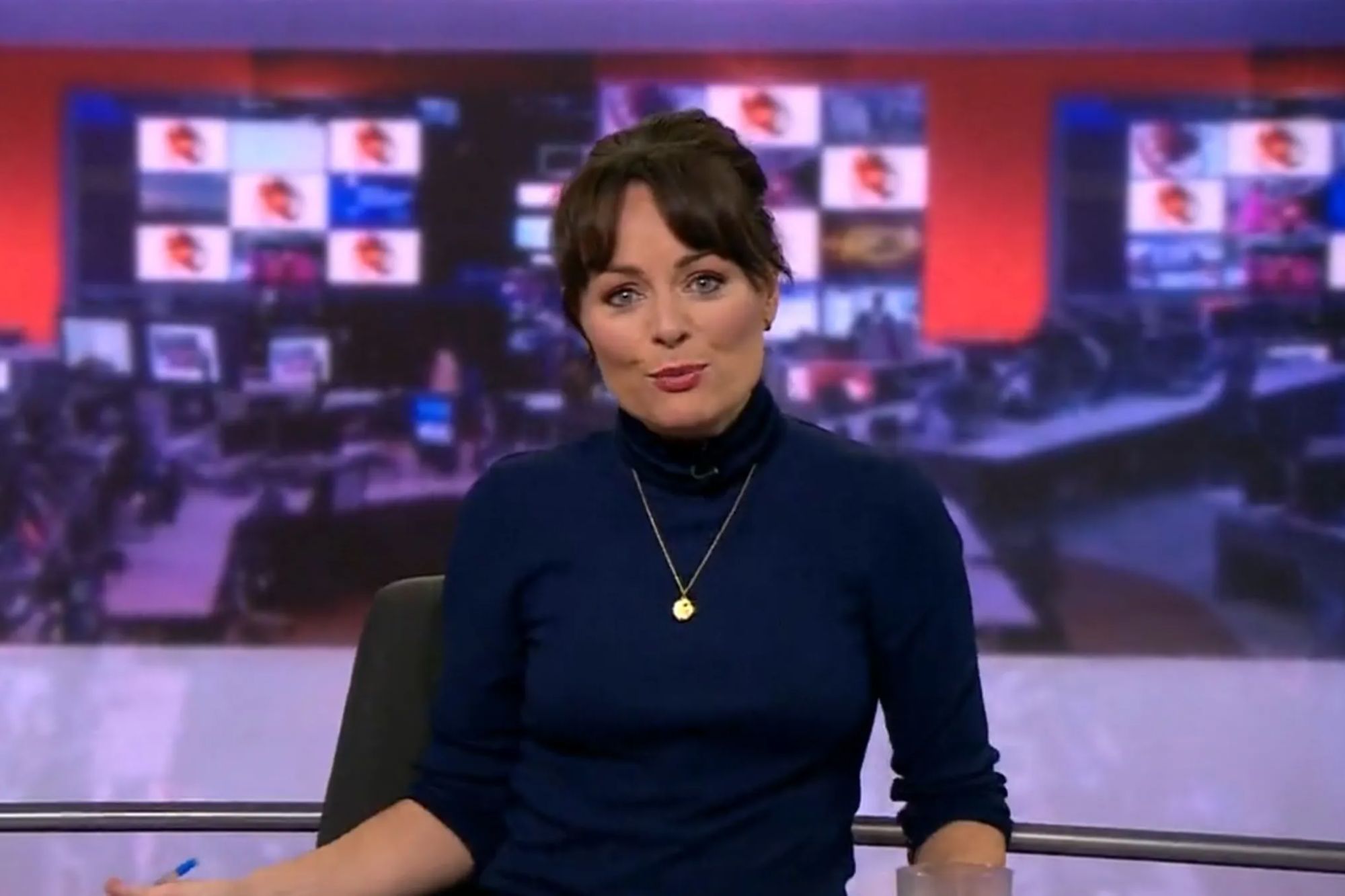 "Just listened to the Policing Minister on BBC. He was very good and wasn’t intimidated by Tweeledum and Tweedledee !! Why does Charlie ask permission to ask a question all the time…”if I may”“So unprofessional," said one viewer.

Another fumed: "@BBCBreakfast when inviting guests on , give them decency and let them speak rather than as usual talk over them. Classic again today with Chris Philp (policing minister) why did Charlie Stayt repeatedly talk over him when he didn't want to hear certain things he had to say."

"Charlie MP interview outrageous let the MP speak, you only wanted to hear your own voice," said a third.

Stayt also asked the MP what his credentials were for the role, to which he replied that he had worked as an MP for seven years – including with the police and has a "great interest in knowing how our community is kept safe".

BBC Breakfast airs from 6am daily. 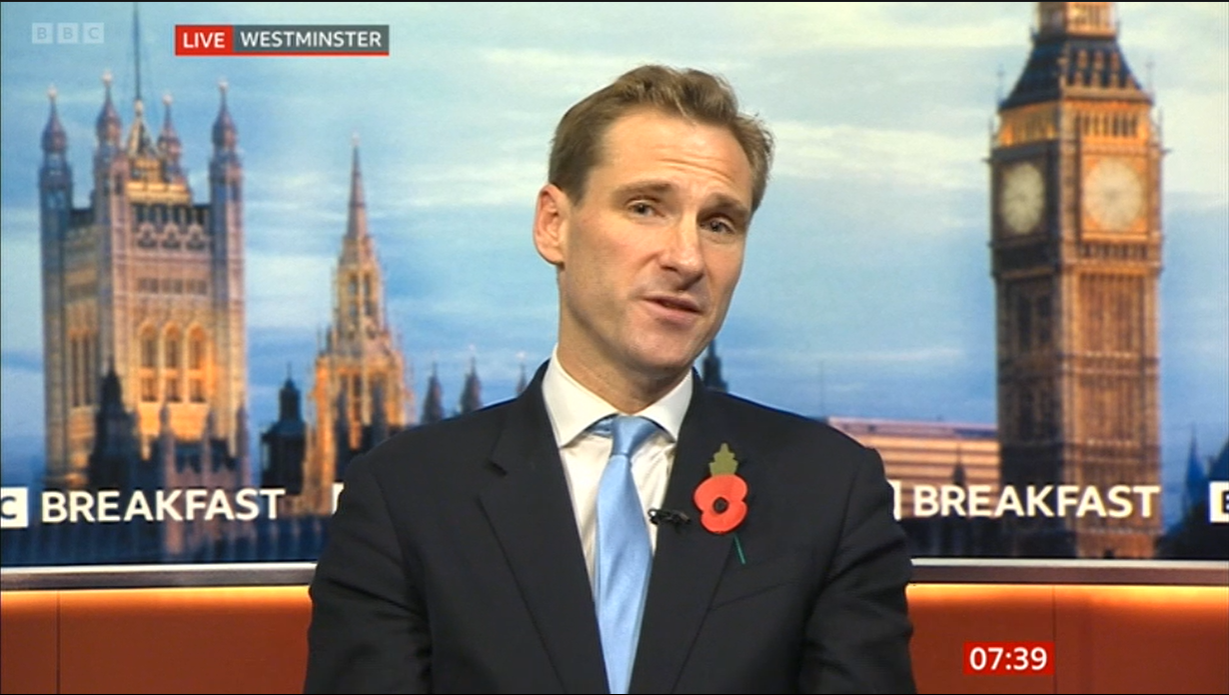 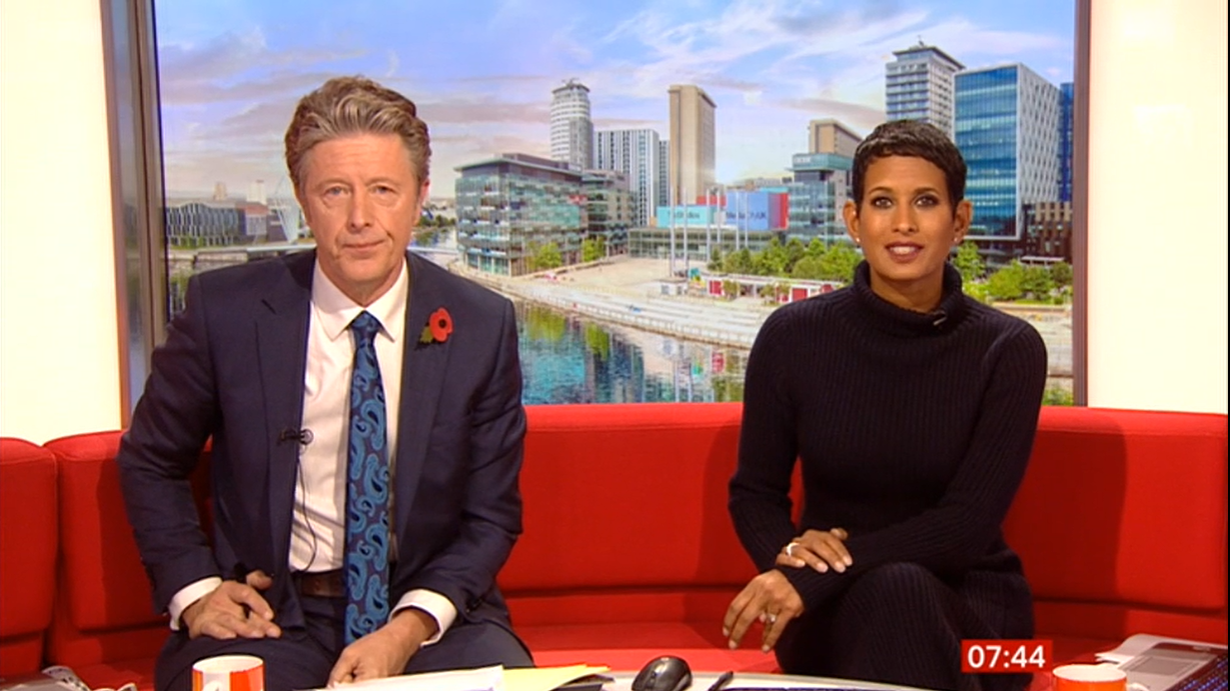