Home » TV & Movies » Are the BBC, ITV and Channel 4 teaming up for a new streaming service to combat Netflix?

The BBC, ITV and Channel 4 may be teaming up to take on the increasing dominance of giants such as Netflix with their own service.

Although in the early stages, reports suggest that the three big broadcasters are currently in talks to work together to launch their own alternative streaming platform.

According to The Guardian, NBC Universal – which owns Carnival Films, the maker of Downton Abbey – is also involved in the project, said to be a ‘defence’ of UK creative industries. 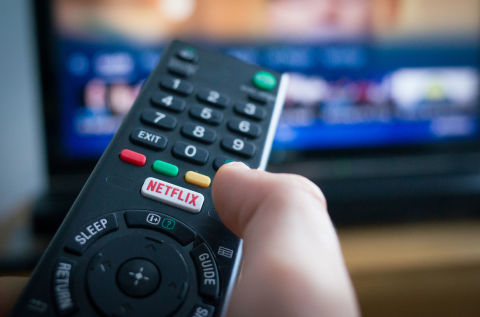 The BBC and Channel 4 declined to comment when contacted by Digital Spy, and we have also reached out to ITV.

It is an understandable step considering that Netflix is outshining iPlayer and all the BBC’s services with young people in the UK. A recent report revealed that 16-to-24-year-olds spend more time on Netflix than with Auntie Beeb.

However, a note of caution – the three rivals have previously attempted this… with unsuccessful results. 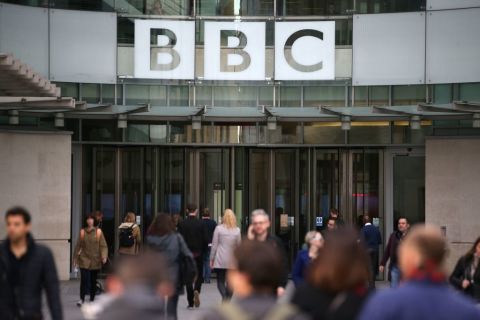 Two years ago, for example, there were discussions to form a service called BritBox, though in the end only the BBC and ITV committed, and it was never launched in the UK.

Years before that in 2007, the three worked on a video-on-demand service called Project Kangaroo, though was ultimately blocked by the competition regulator.

Reports suggest that the new talks have all options on the table, including the BBC’s commercial arm BBC Studios, though focus has been on iPlayer as the master brand with resistance from Channel 4 and ITV.

Netflix, meanwhile, has 8.2 million subscribers in the UK, while Amazon Prime is used by 4.2 million.