Home » Beloved 'Sex and the City' Finale Ended on a High Note Before the Movies Ruined It — Will the Reboot Make Things Worse?

There is a shortage of perfect series finales in the world.

Deciding on which shows live up to their reputations in the last moments is subjective. But overall, most fans have strong opinions about which ones got it right and who got it wrong.

For example, just about everyone hated the Seinfeld finale. On the other end of the spectrum, most loved the ending of Friends. And Sex and the City fans were mostly happy with how Carrie, Miranda, Samantha, and Charlotte bid adieu.

However, that was before the disastrously rated Sex and the City movies were released. Now a series reboot has viewers discussing those concerns all over again. 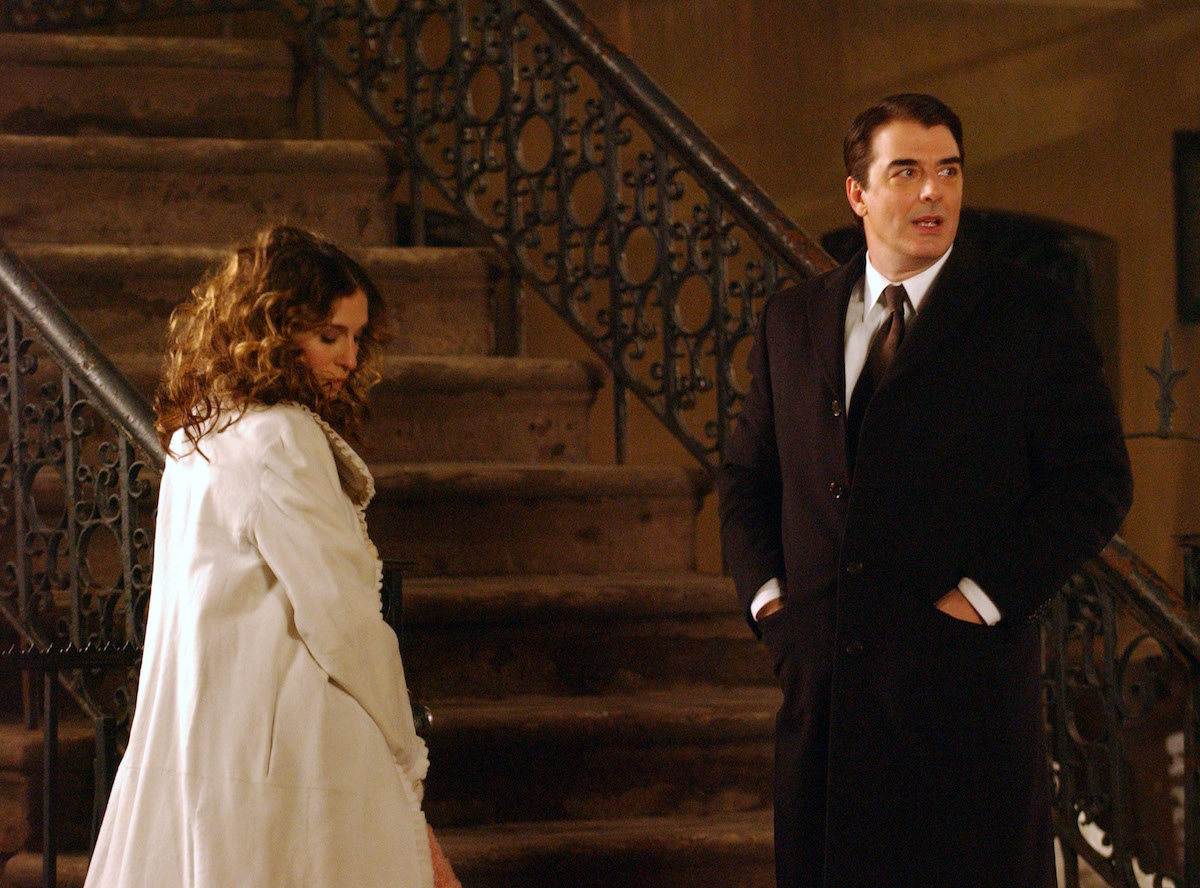 Carrie Bradshaw (Sarah Jessica Parker) spent all six seasons making questionable relationship decision. Fans sympathized with her, felt frustrated, and ultimately, forgave her for being human. But at the end of the series, they were most annoyed about her seemingly losing herself in a love affair with the famous artist Aleksandr Petrovsky (Mikhail Baryshnikov).

And they weren’t the only ones who found closure in the finale. Samantha admitted her feelings for Smith after he stuck by her during chemo, Charlotte and Harry decided on adoption, and Miranda showed true love for Steve and his mom by taking her in after a stroke. The last two episodes are full of heart.

“An American in Paris: Part Deux” has an 8.8 rating on IMDb, which is impressive considering the lackluster reception of season 6 overall. However, the vibe changed following the release of the first and second movies.

The finale left a few details about the characters ambiguous, letting fans to fill in the blanks themselves. This strategy is often preferable to spelling out the future. But then the Sex and the City clarified these mysteries to the detriment of the story.

Just four years after the finale, the film continuation showed Big standing up Carrie at their wedding. Smith and Samantha broke up. Miranda and Steve had issues. Somehow, everything managed to fall apart.

For that and so many other reasons, the movie has a 5.9 rating on IMDb and very few viewers who loved it.

The reboot will either redeem or condemn ‘Sex and the City’

Now that Sex and the City is being revived again with a whole new series. Fans don’t have high hopes for And Just Like That… after how much they hated the movies. Plus, it’ll be near impossible to make another series with as much acclaim as the series finale.

But for nostalgia’s sake, Sex and the City fans will give the reboot a shot and see what’s going on with Carrie now. It’s unclear if Mr. Big will be part of Carrie’s life as Chris Noth’s participation in the project is still unconfirmed. But in a fun twist, John Corbett did announce he was joining the cast to reprise his role as Carrie’s ex Aidan.

Production for And Just Like That… is scheduled for late spring 2021. There is no proposed release date yet.

I’m A Celebrity final: Emma and Matt Willis SCREAM with happiness as best mate Giovanna Fletcher makes it to the end

Mom blames too many Hot Cheetos for daughter’s surgery

Ugandan imam and his male wife charged under anti-gay laws