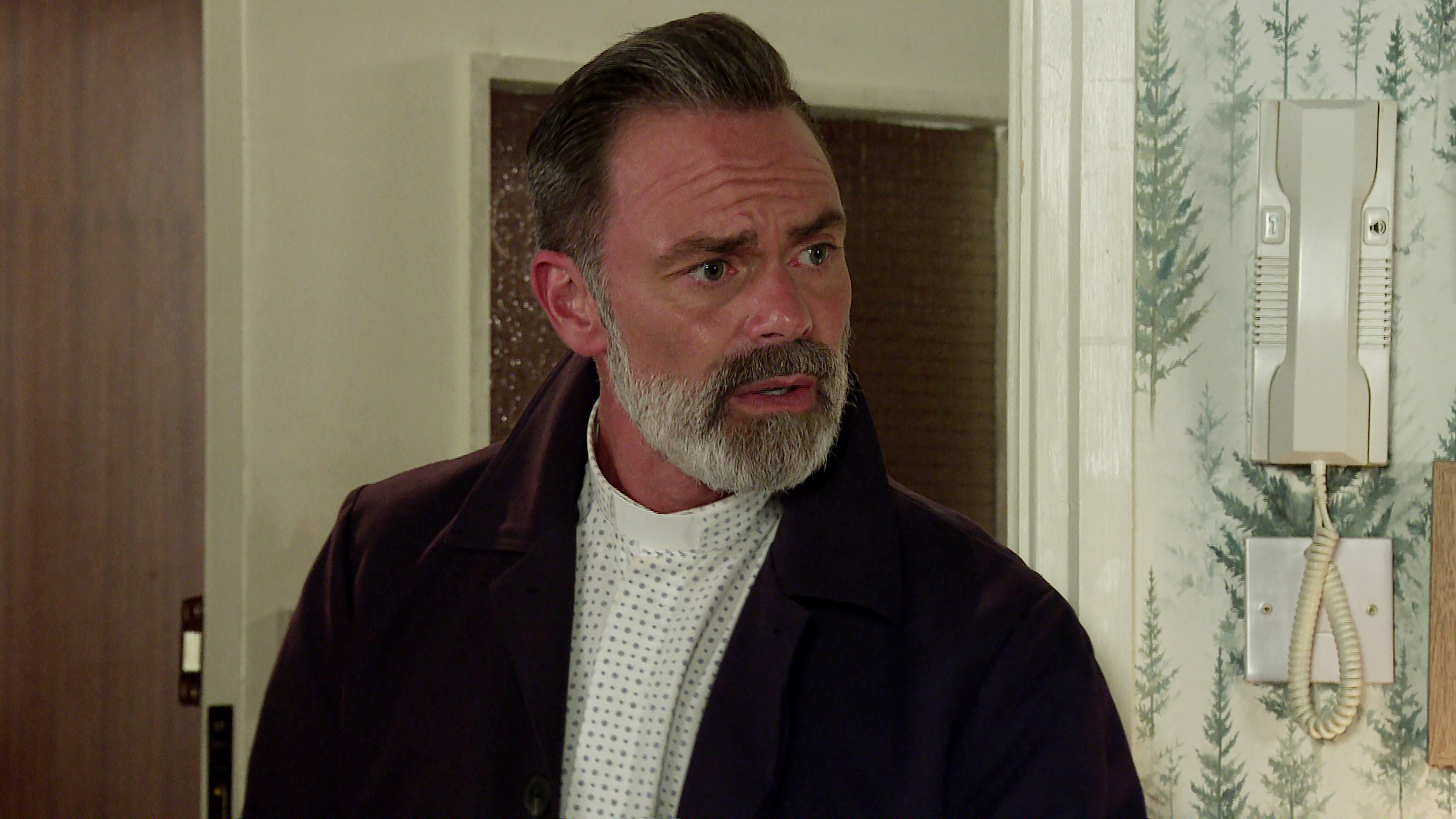 Summer, as we know, agreed to be Mike (Tom Lorcan) and Esther’s (Vanessa Hehir) surrogate in exchange for money.

Because the deal was seen as unethical, Summer and Aaron (James Craven) kept it a secret – but things got even more complicated when Summer suffered a miscarriage.

Continuing to spin the lie that she’s still carrying their child, Summer manages to convince Mike and Esther that she doesn’t need accompanying for her scan.

As Summer and Aaron kill time in the hospital, Mike arrives and admits he’s changed his mind – he’s coming in for the scan.

With the truth set to be revealed, Billy’s determined to stop Summer committing to the surrogacy plan at any cost.

Having summoned Mike and Esther, Billy lays down the law but he’s put in his place when Mike reminds him that Summer is eighteen – it’s not his decision anymore.

As fear for Summer grows, Billy and Paul (Peter Ash) head to the station and report her as a missing person.

Their efforts lead to a dead end fairly quickly, as the officer in charge reminds them that even if Summer is found, her location won’t be disclosed without her permission.

But where is she?

‘House of the Dragon’ VFX Mistake Will Be Fixed by HBO

Horror claims about torture, abuse and MURDER in Catholic orphanage

As Toilet Paper Stock Plunges, Bidets Are Making a Splash