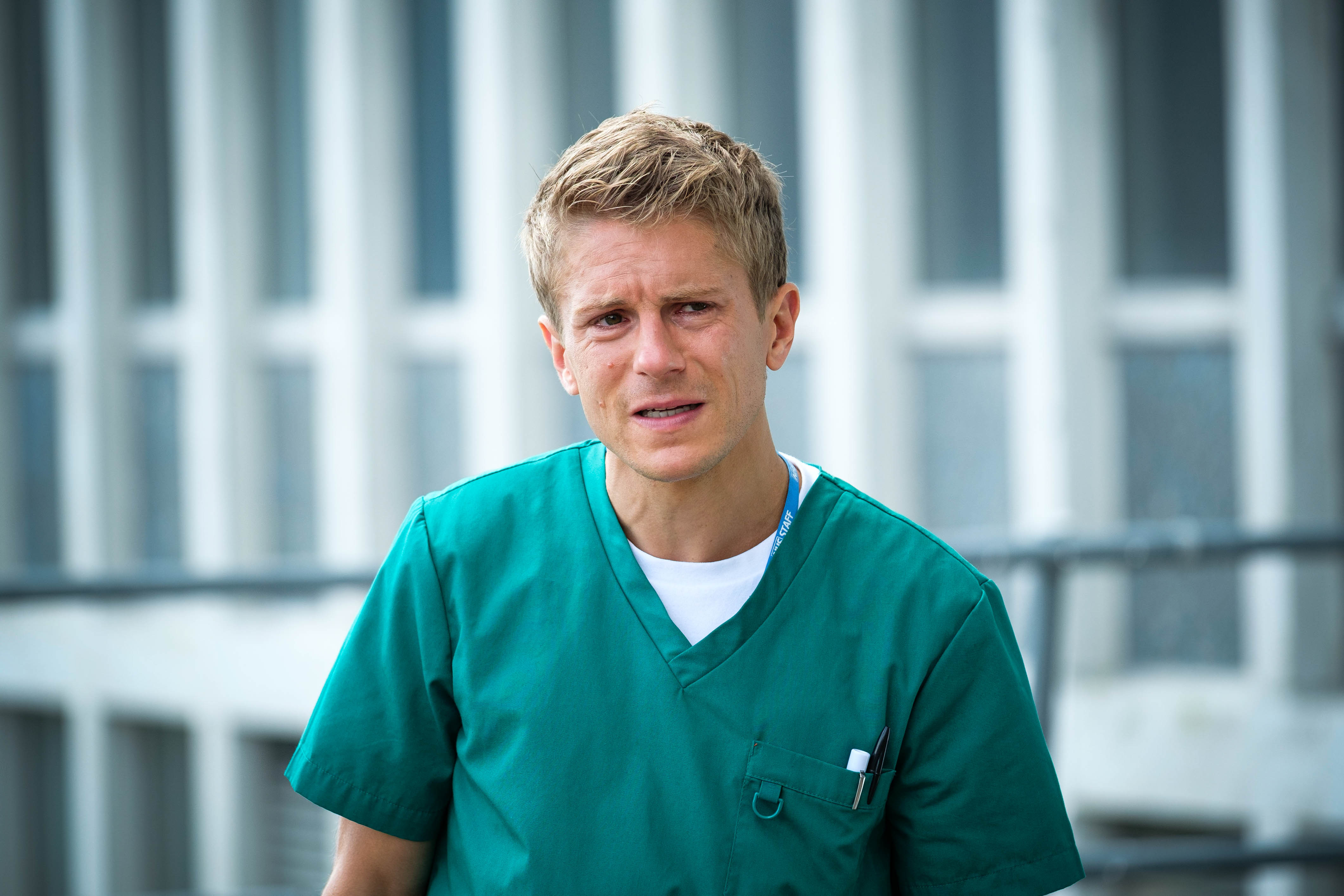 Casualty fans are continuing to wonder if George Rainsford has left the medical drama.

The actor, who currently plays Ethan Hardy in the show, recently shared a snap on social media of a script from a previous episode, telling his followers that he came across it when ‘clearing out’ his dressing room.

‘Just clearing out my dressing room drawer and look what scene I found!,’ he wrote on Instagram, alongside a picture of the screenplay, which was the episode that saw Ethan find out Cal had died.

Fans flocked to the comments for clarification, hoping to find out if George was set to depart.

George’s post comes shortly after a Twitter interaction with director Duncan Foster, which similarly led fans to the conclusion that the soap star was departing.

Duncan replied, telling George that he ‘loves it’ at Casualty, and that he’ll be back in November to shoot some more.

‘Glad they’ve got you back,’ responded George. ‘I won’t be around then! Until the next time!’

Perseid meteor shower 2020 gets underway above the UK tonight

Burn off that Christmas dinner… with a 12-hour, 50-mile walk!