Cecily Strong got emotional on her last day on Saturday Night Live. The actor made an appearance on the “Weekend Update” segment as her character Cathy Anne also bid farewell as she was going to prison.

“Actually, I’m a little emo tonight because the truth is, I’m here to say goodbye,” Strong’s Cathy Anne said before adding she was headed to prison.

Cathy Anne then made a reference saying that she would be OK in prison as she already has some “friends on the inside and they seem to be doing OK.” As she said the latter, a picture of Aidy Bryant and Kate McKinnon wearing orange jumpsuits behind bars appeared on-screen. This was a reference to both stars who left SNL at the end of Season 47. 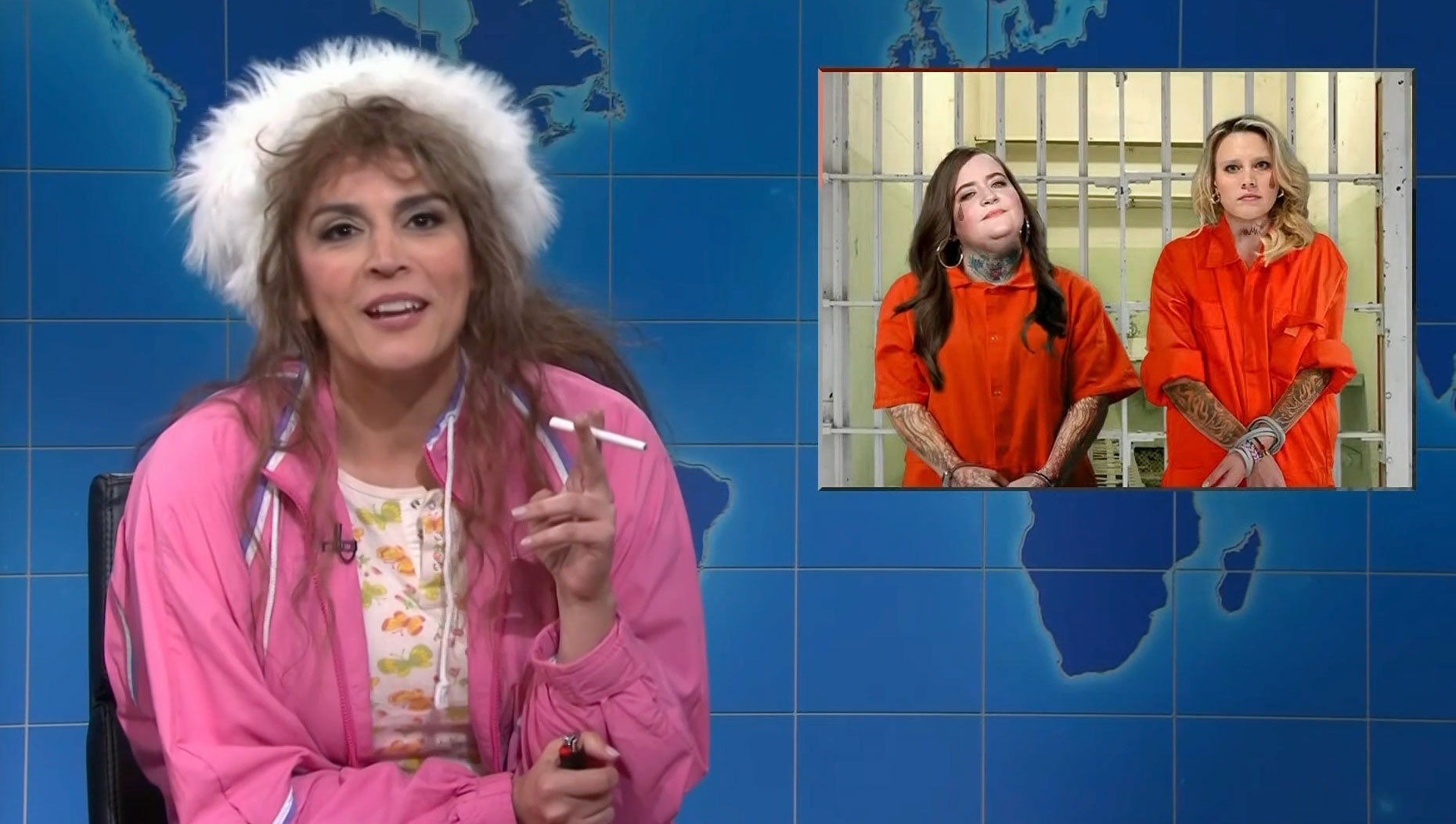 “I had a good run, I mean, I met you,” Strong said as Cathy Anne pointed to Michael Che.

Cathy Anne then said, “And Colin, don’t you think I forgot about you. Here’s a picture of you and me doing Update together.” This was a call back to when Strong co-anchored “Weekend Update” with Jost back in 2014. 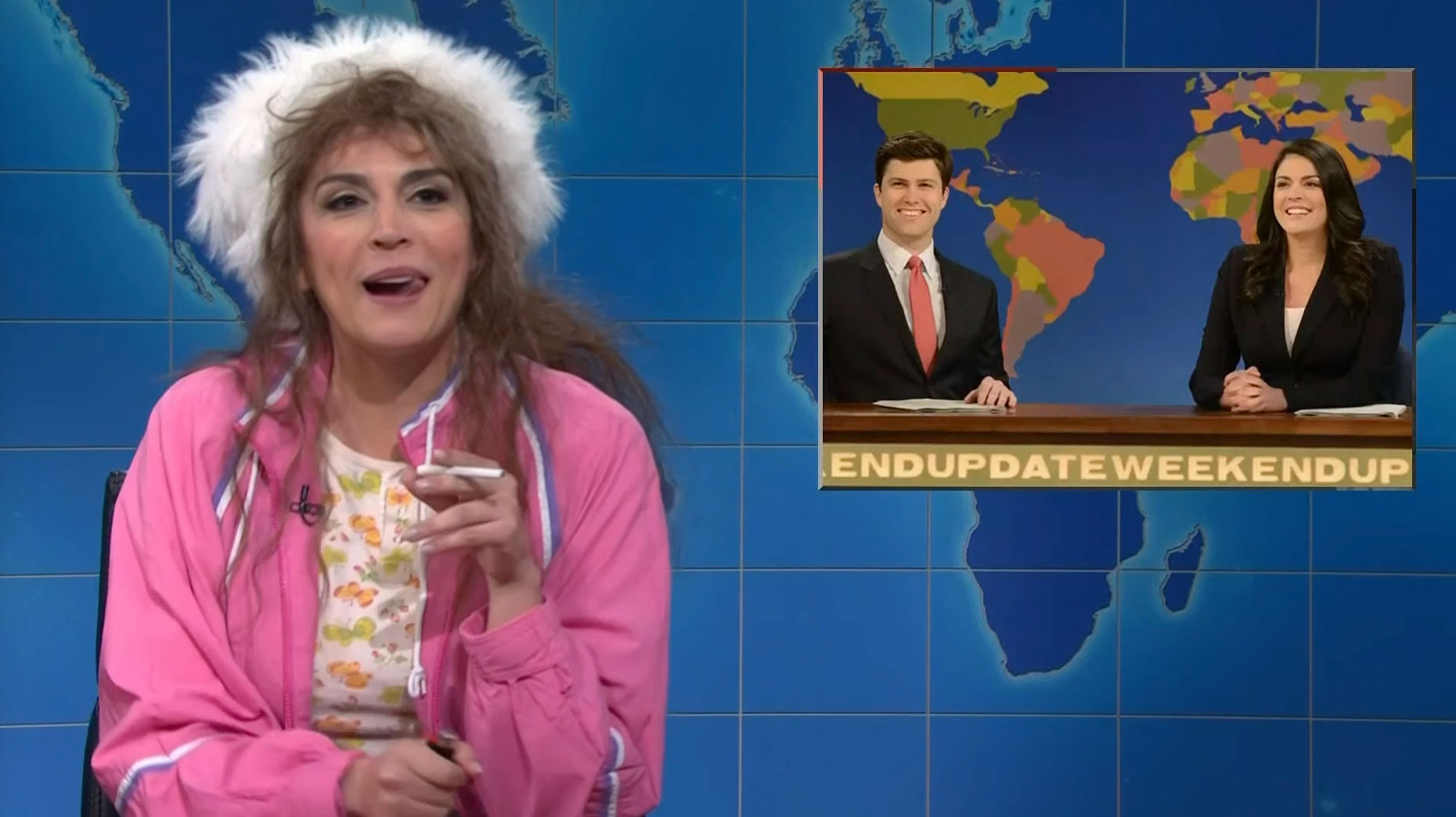 Strong then kind of broke character when she started to choke up a little getting emotional over the end of her time on SNL.

“Everybody has to go to jail at some point, right? It’s just my time now,” she said. “But I had a lot of fun here and I feel really lucky that I got to have so many of the best moments of my life in this place with these people that I love so much.”

Che embraced Strong at the end of her bit and Jost also got up to give the departing star a hug.

Watch her complete segment in the video posted below.

‘Avatar: The Way Of Water’ Heading To $400 Million Worldwide Debut

N.J. Teacher, 45, Charged With Sexually Abusing Teen After Being Caught by Her Own Children