Celebrity Big Brother is officially back with its Eye of the Storm series.

The name couldn’t be more appropriate, as all of the new housemates have been caught up in a media storm at some point during their careers.

But what did viewers think of this latest lot of celebs?

The very first person to enter the house on Thursday (August 16) already appears to be the fan-favourite, with Cheers and Scream Queen actress Kirstie Alley going down a treat: 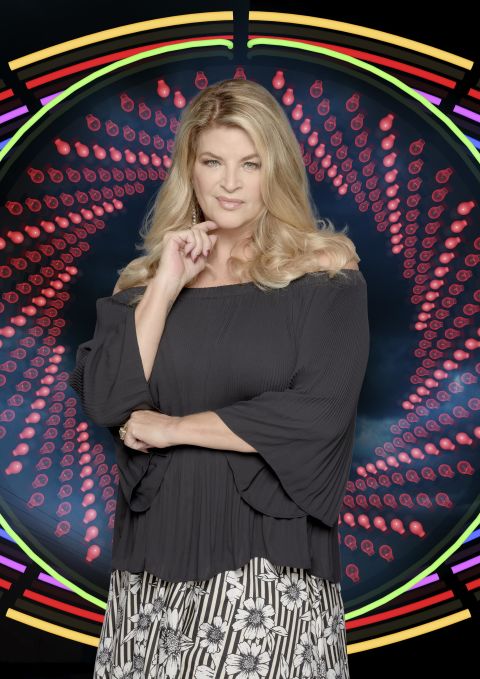 Comedian Hardeep Singh Kohli got the jokes flowing immediately and he provoked a laugh on Twitter: 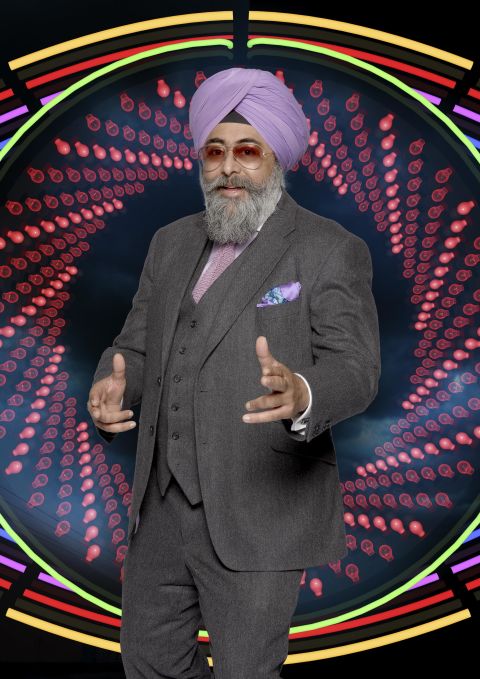 When it came to former The Only Way Is Essex star Dan Osborne, there was only one wish that some viewers had: 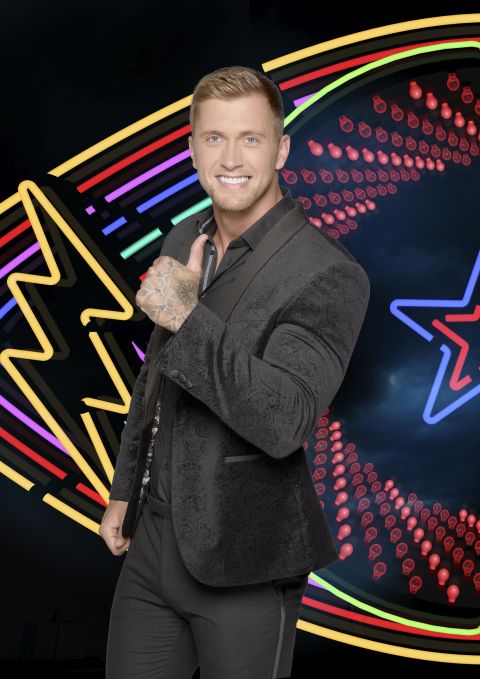 US reality star Natalie Nunn was very keen to play up her ‘bad girl’ image – the fact that she’s been on a show called Bad Girls Club is a bit of a giveaway – and viewers were here for it: 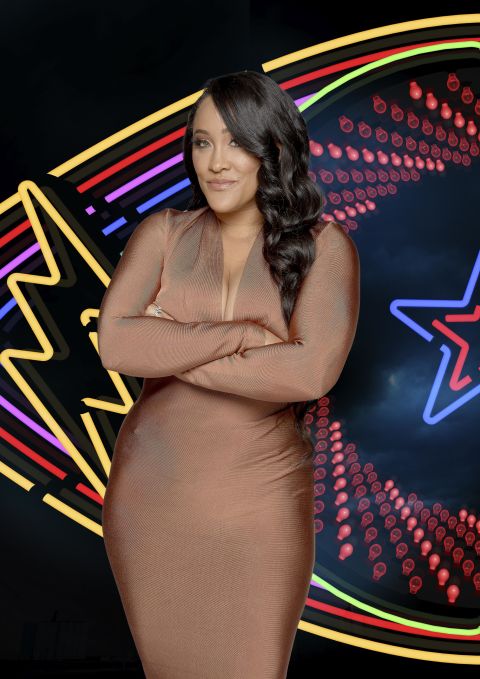 Although the rumoured line-up that was floating around before the show started was mostly on-point, one person a lot of viewers were expecting to see but never showed up was Stormy Daniels.

And her absence was very much noticed: 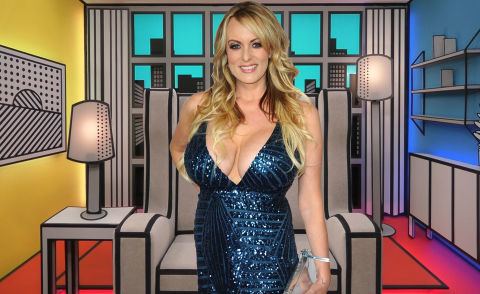 But could there still be time for Stormy to descend on the house?

One of the best things about this new series already is its old-school vibe – who would have thought we’d be getting so excited about an enclosed staircase and some hired cars?

Ana de Armas Shares Photos of Herself in N.Y.C. as Ben Affleck Stays in L.A.