The 42-year-old is best known for his role as Robbie Jackson in EastEnders. 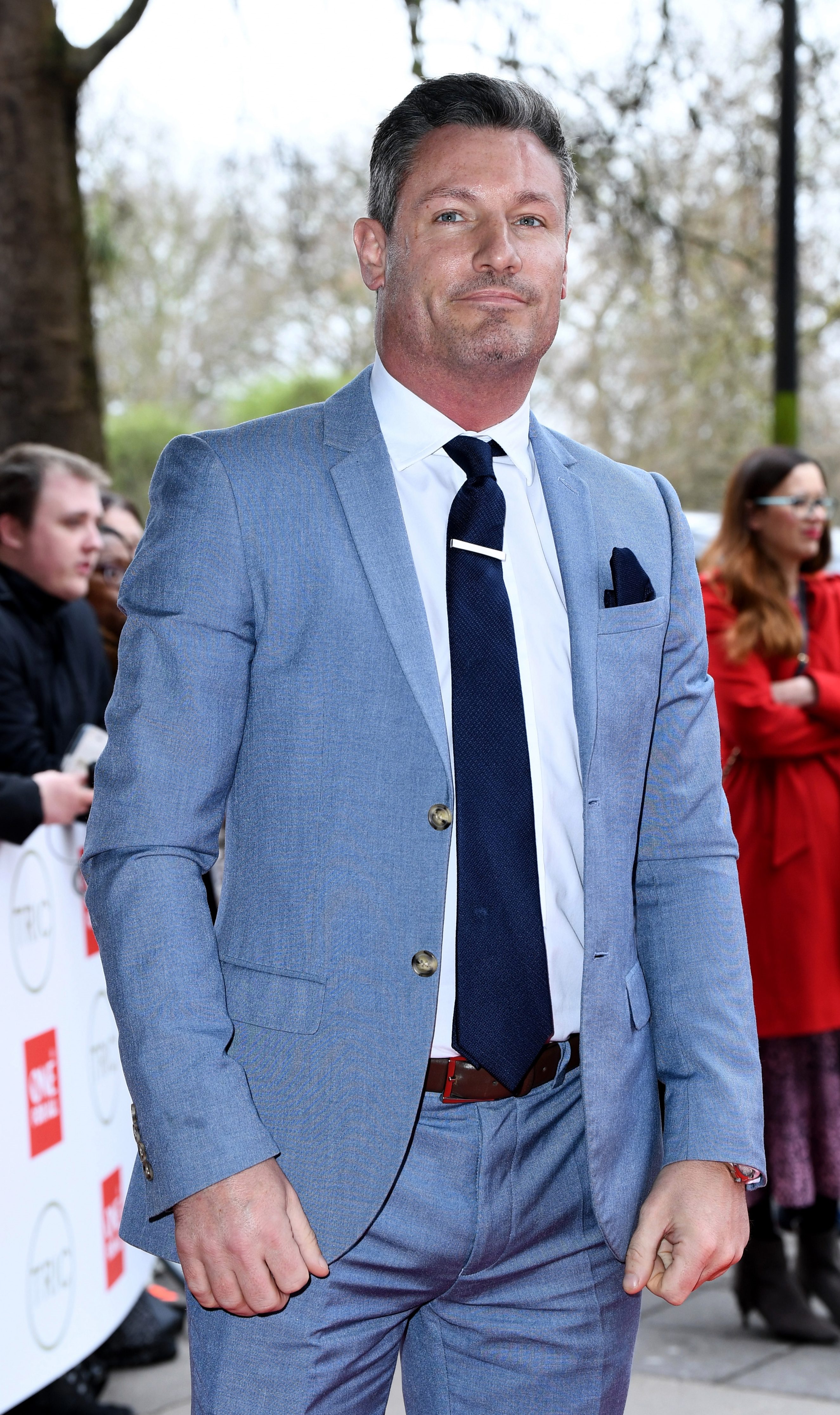 Dean played the hapless character on and off until last year, when he was written out after a string of boozed-up disasters and kiss-and-tell scandals behind the scene.

While Dean is currently appearing on the E4 celebrity dating show, he wants to be taken seriously as an actor and has his eye on the Netflix hit series.

Speaking to The Mirror, he revealed: "It is hard for a soap actor, ­especially when you have played the same role for such a long time.

“There is some stigma. You can’t go from a soap into a role on The Crown or Downton Abbey. 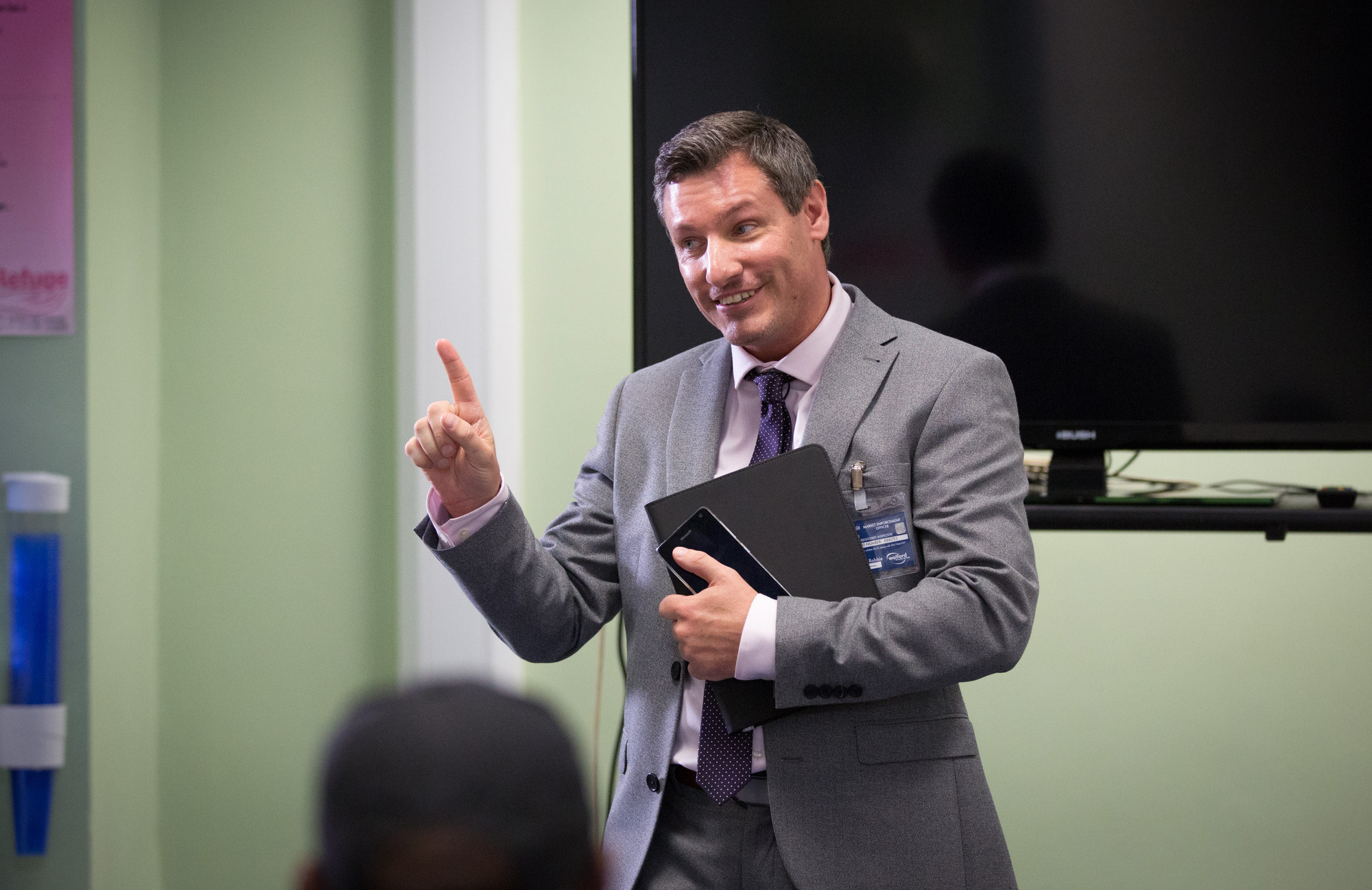 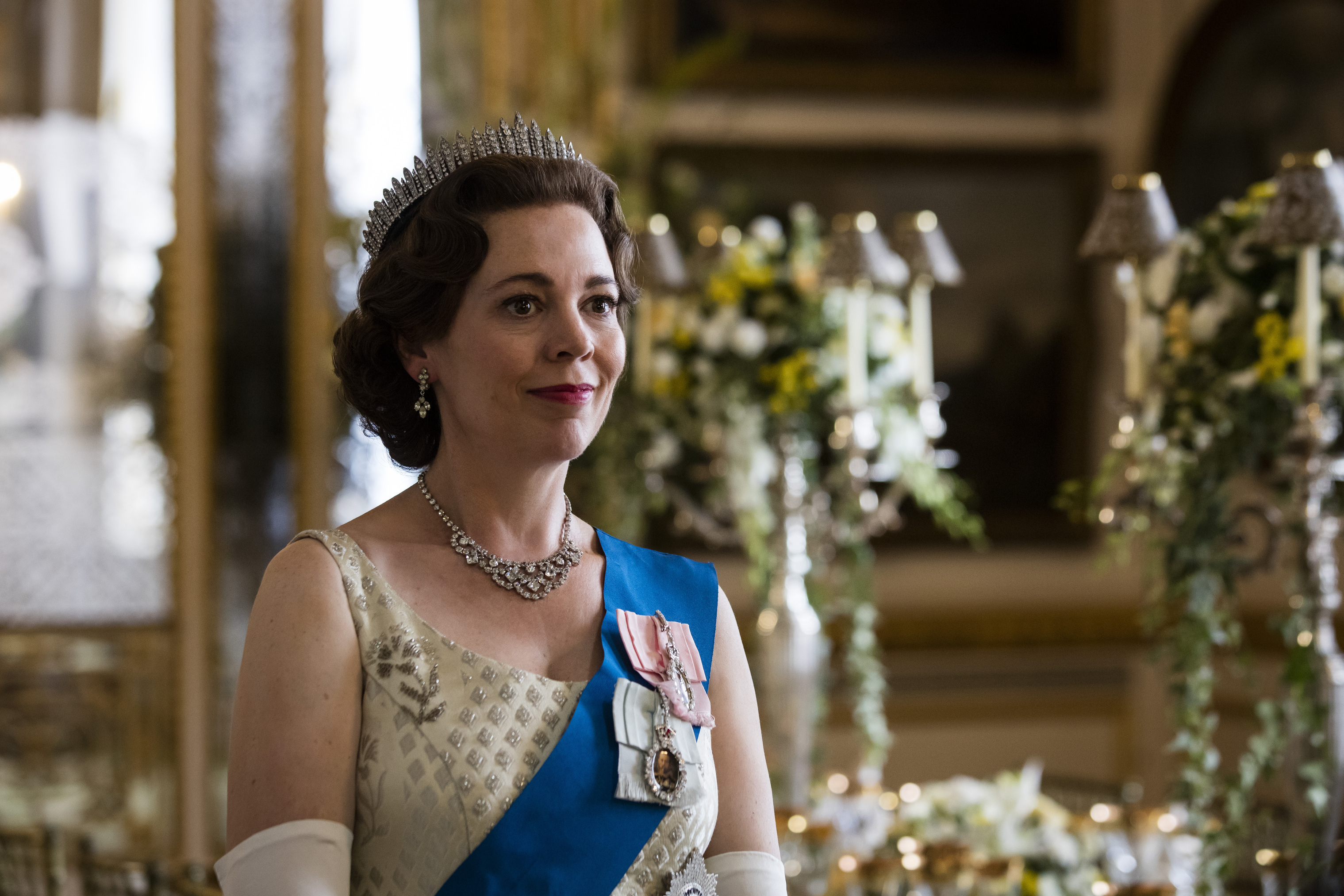 “The life of an actor is hard. You are only as good as your last job.

"You have to feel fulfilled and there’s nothing worse than being sat at home all day watching TV.

However, despite being axed from EastEnders last year, Dean is confident he will return to Walford as Robbie in the future. 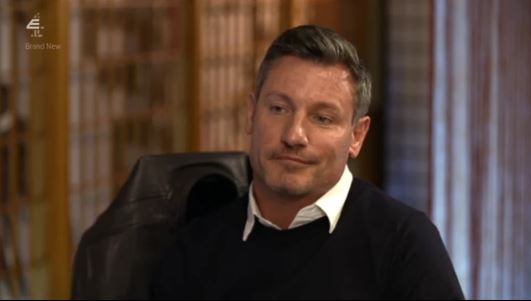 He said: "I hope to go back to EastEnders one day. I would have been on that show until the lights got turned out.

“Even my boss said I am one of the ­characters the show needs because it is comedy and light viewing.”

Fiji under curfew as cyclone Yasa threatens 95% of population