Home » TV & Movies » Chandler Brooks: Who is new bosun on Below Deck Season 6? 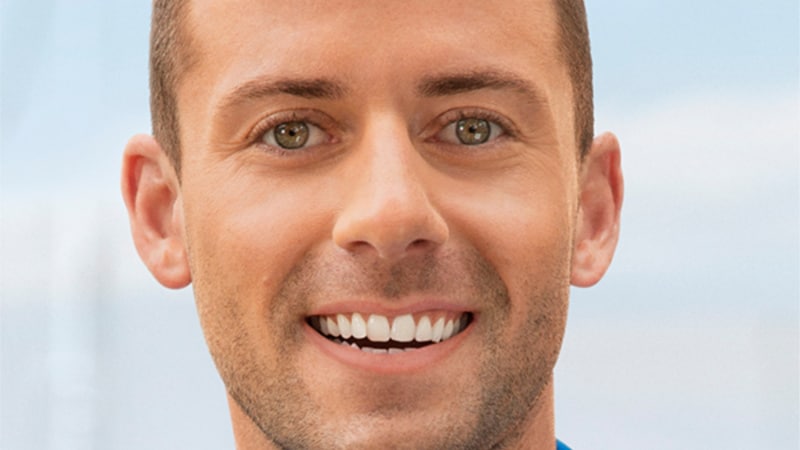 Chandler Brooks is one of the newest cast members on this season of Below Deck. Brooks has been hired as the yacht’s bosun, which means he’s responsible for the equipment and well-being of the yacht. If something goes wrong, he’s the man to find. But he has an impressive background and a passion for boats, so he seems like the perfect hire.

Brooks, who grew up in Michigan, spent lots of time outside as a child. He grew up in a small town on the shores of Michigan. His father is a yacht captain, so Chandler could feel right at home on the yacht featured on Below Deck. It could also be his father’s career choice that inspired Brooks’ love for the water, which started at a very young age.

He spent his childhood summers attending sailing school, learning how to navigate vessels and small boats on the water. He also began racing in regattas on the lake, so he may have a full understanding of boats, making him the ideal bosun for Captain Lee.

However, the state of Michigan and the small town where he grew up is limited when it comes to yachts, including luxury vessels. Chandler Brooks decided to move to Florida to attend college while pursuing his passion for yachting and to start his career. Brooks worked as a delivery guy, delivering sailboats around the United States and the Caribbean.

He worked to obtain his 100-ton license and entered the professional world of yachting. He’s working on a yacht most of the time, but even in his spare time, you can find him in the water, whether on the beach or diving. And it seems that he’s a busy guy, as we were unable to locate his social media profiles. It seems that he loves the outdoors and the water so much that spending time in front of a screen isn’t appealing to him.

In the clip above, the cast opens up about their craziest guest requests. Here, Chandler Brooks reveals that he doesn’t really have any crazy request stories to share, possibly because he doesn’t deal with the guests regularly. Catch him tonight on Below Deck and learn more about his passion for boats and the water.

Below Deck returns with season 6 tonight on Bravo at 9/8c.

ASOS is selling a pink trench coat for £42 and it looks just like Calvin Klein's £1,515 version – can you tell the difference?

What Coleen Nolan muttered under her breath about Kim Woodburn revealed