Uh-oh. It looks like Big Brother as we know and love it on Channel 5 today may have been delivered another death knell, as the channel’s director of programming Ben Frow has suggested some major changes to the show could be in store for the next series.

If, of course, it gets another series.

Rumours that both Big Brother and Celebrity Big Brother are set to be cancelled by Channel 5 have been blowing up on the internet for months now, in large part because Channel 5’s contract with the show ends later this year.

The latest development in the will-Big-Brother-return-or-not debate comes today (April 26) as Channel 5’s director of programming Ben Frow has said that a deal has yet to be agreed regarding whether or not Big Brother will return to Channel 5.

And, according to Broadcast, Frow continued to add that if the show was to come back, viewers can expect a few changes as it won’t return to Channel 5 “in its current form”. 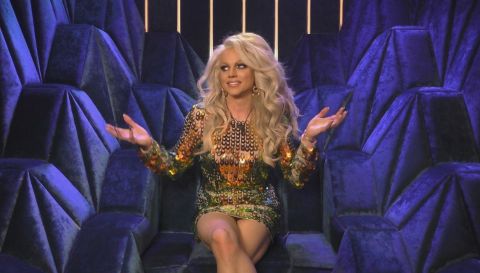 According to Frow, via The Sun, Channel 5 would “not be spending the same amount of money” on Big Brother as it has done in previous years.

“The ball is in Endemol Shine’s court,” he added.

Digital Spy has reached out to Big Brother and Endemol Shine for additional comment. 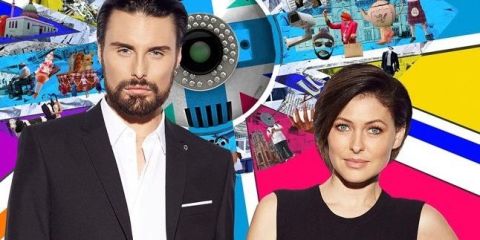 Speaking last year, Channel 5 boss Frow said he’d be “much happier” if the channel didn’t air Big Brother, adding that he’d prefer for C5 to focus on its own programmes instead.

Host Emma Willis has been among those who’ve voiced their support for Big Brother recently, saying that she hopes this summer’s upcoming civilian series isn’t the last. 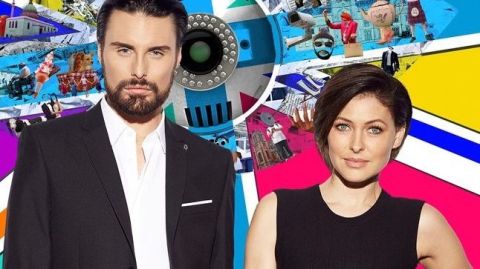 “I hope they recommission it,” she said. “I love it. They did brilliant things in January. I think they could do that for the summer series.”

Meanwhile, Rylan Clark-Neal appears to have dismissed rumours that Big Brother’s Bit on the Side could be getting the chop in a bid to save money with a few cryptic tweets this week too.

Channel 5 is said to be taking new show pitches for a potential replacement in the event that a new deal with Endemol cannot be agreed. But before we hit that point, Big Brother will definitely be back with another series this summer, with another Celebrity Big Brother to follow.

'90 Day Fiancé': Elizabeth's Family Calls Moldova 'The Scariest Place On Earth' in a 'Happily Ever After' Sneak Peek