Home » TV & Movies » 'Cheer' Coach Blames Netflix's Editing For Injury-Heavy Season: 'They Didn't Show the 1000 Times That We Did It Right'

Netflix’s hit series Cheer follows a Texas junior college cheerleading team that make it to the national championships. Led by coach Monica Aldama, the cheerleaders leave blood, sweat, and tears on the mat (literally). While the documentary series was a hit for the streaming service, many other viewers have criticized Aldama for the number of injuries the young athletes endured. Aldama recently opened up about her take on the issue; she thinks that Cheer focused too much on the negative aspects (like injuries), but didn’t show everything they did right.

How fans reacted to ‘Cheer’ on Netflix 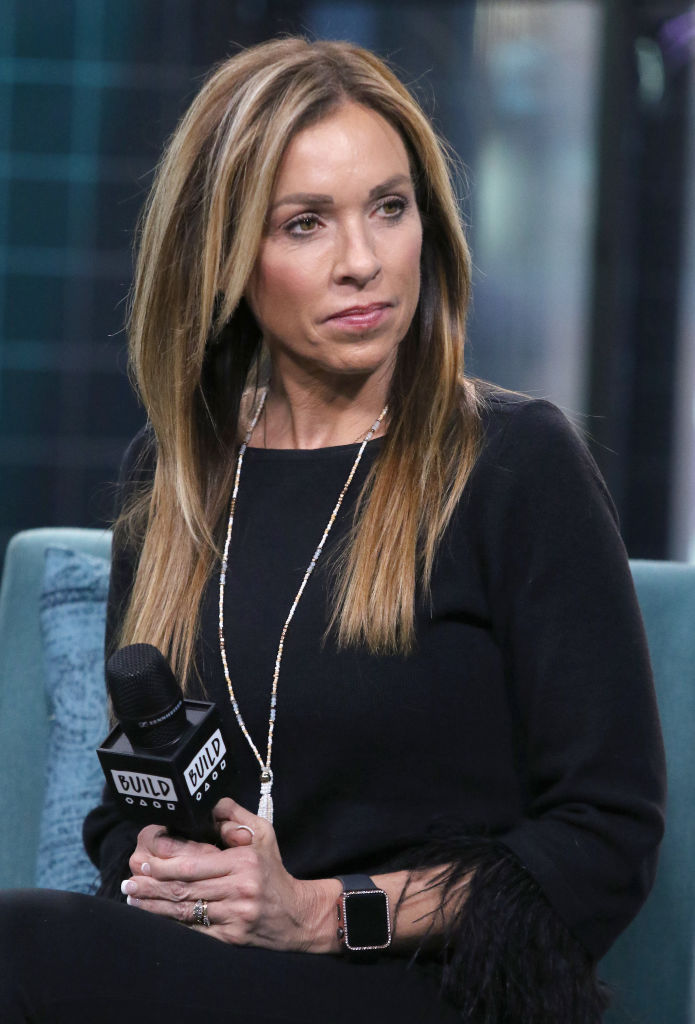 Jia Tolentino wrote in the New Yorker that some scenes of the Netflix series were brutal to watch. She recalled:

The cheerleaders wear mikes as they throw their stunts and you can hear what it actually sounds like (something like a wordless bar fight) when bodies are thrown and caught with no protection beyond an intuited sense of physics and geometry and no padding except for muscle over bone.

Tolentino, a former high school cheerleader, was shocked by the level of danger that Cheer puts on display.

“Much of what the Navarro cheerleaders do onscreen was barred from competition, if not physically impossible,” when Tolentino was a cheerleader, she wrote. “In cheerleading, as in gymnastics, the upper difficulty level is being pushed higher at a thrilling and alarming rate.”

Does ‘Cheer’ promote a dangerous mindset for athletes?

She pointed to an American Academy of Pediatrics study from 1982 to 2009. “Cheerleading caused 65 percent of the ‘catastrophic’ injuries suffered by female athletes,” they concluded. It’s a sport that gets increasingly dangerous each year, and there’s not a ton of supervision.

“I had given it a try after watching Twitter explode with effusive praise for Navarro’s athletes and the team’s take-no-prisoners female leader,” she wrote. Mull was not as impressed as everyone else.

When a Navarro cheerleader gets injured, Mull pointed out: “Aldama rarely does more than call for the next person to take his or her place in the routine.” Also, for the cheerleaders with concussions, we never see them visit a doctor.

Tolentino agreed in her Cheer piece in the New Yorker.

“[Aldama] rules the program with a fearsomely controlled demeanor interrupted by flickers of maternal warmth,” she wrote. This makes for a dangerous and complicated relationship between the coach and her cheerleaders. Including: “quiet, eager-to-please top girl named Morgan.” Mull recalls that this means the young athlete is “terrified to disappoint Aldama by seeking treatment for her ribs.” 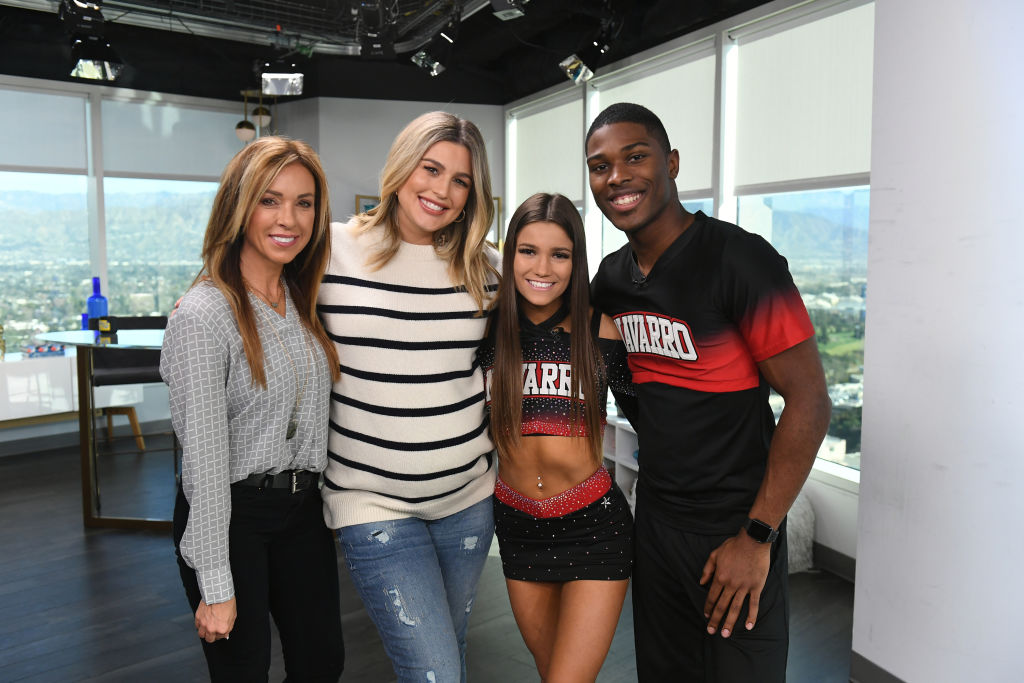 “If Aldama understands that her motherlike role in her cheerleaders’ lives encourages them to sacrifice their safety for her—or if she disapproves of their tendency to do so—she never mentions it,” Mull argues.

As Tolentino wrote in the New Yorker:

Elite-cheerleading coaches can maintain an openly dangerous hold on their kids. The Navarro cheerleaders concuss themselves with a smile, weigh themselves obsessively, do extra sit-ups at night so their abs will look perfect in the tiny uniforms that Aldama favors.

In an interview with Aldama, CNN Sport asked the champion coach “whether the series gave an accurate depiction of the program she runs.” Aldama implied: not necessarily.

“They showed every time we fell but they didn’t show the one thousand times that we did it right or the progressions that we did to build up to the harder skills,” she argued. Aldama also pointed out the sport itself is dangerous.

I would like to take a moment and thank everyone who has reached out to me through texts, emails, DMs and phone calls. I am blown away by the love, support and encouraging words. It is scary to put yourself out there for the whole world to judge in just 6 hours of time, so thank you for loving me through it all. I will forever be grateful. ❤️

“We definitely are very safe, but it is cheerleading,” she told CNN. “It’s a risky sport that we’re doing but we do take precautions.”

Aldama maintains that editing is what made the Cheer squad look so danger-prone.

“I think that it was just a little heavy on the injuries,” the cheerleading coach said. On the series as a whole, the coach seems a bit overwhelmed by the response.

“It’s very strange, because I’ve had so many people view me in different ways after watching this show,” Aldama said. “Some people love me, some people don’t.” Still, she doesn’t have any regrets.

“I know where my heart is and I know what happened the other four months that were not in those six hours,” Aldama said. “I would not change anything.”

Who Was Gwen Verdon? 5 Things to Know As You Watch Fosse/Verdon

MTV VMAs 2020 Performers Being Pulled Due to Safety Precautions? (Report)