The Love Island star told The Sun's Bizarre column in an exclusive interview that they had been on several dates together and she had even met his parents at his family home. 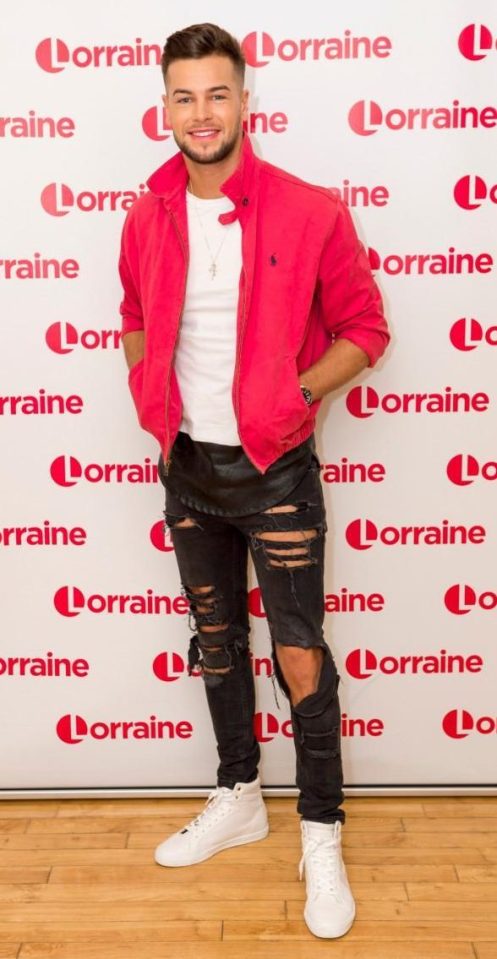 But hours after the story was published on the Sun Online Chris tweeted: "Woah this isn't true. Been twisted to s***."

"I actually said in that press that I'm not dating her and I'm very single hence why I chose to talk about that and clarify it. Boarder line, not okay."

Despite Chris' claims in his tweet about our exclusive story not being true, he DID say they had dated and even alleged that they were still talking and their romance was yet to fizzle out.

His tweet comes after Georgia lashed out at his claims – telling her 332K Twitter followers that she is "well and truly single." 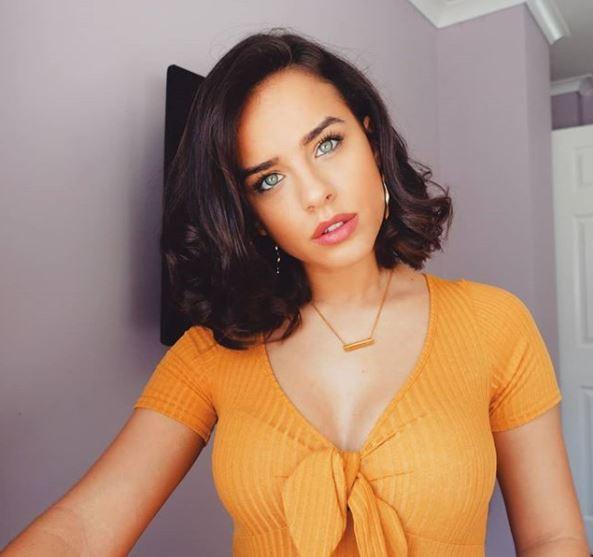 She said: "I am not dating anyone. At all.

"No one has 'met my parents' and I am well and truly single. I didn't chose or want to be in the position I am in so I'm not going to look something else. Please leave me be."

Georgia's reaction comes after Chris said on tape that the pair have "a lot in common" and she has met his parents during a visit to his family home in Gloucestershire.

When asked by The Sun "Did Georgia and you have a fling?" Chris replied: "We’ve met a couple of times." 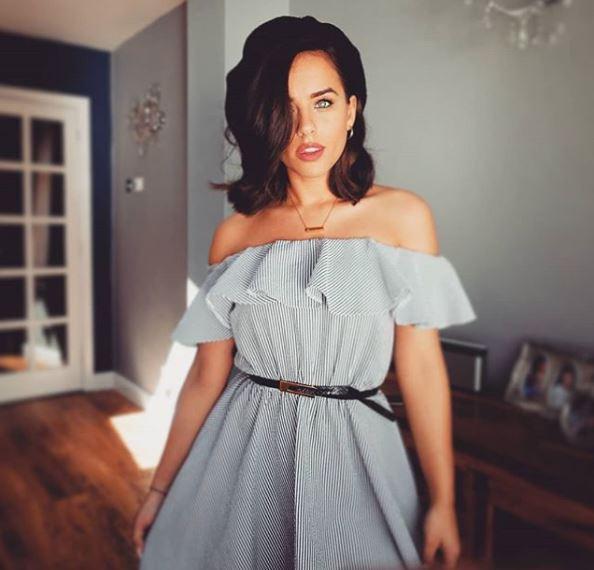 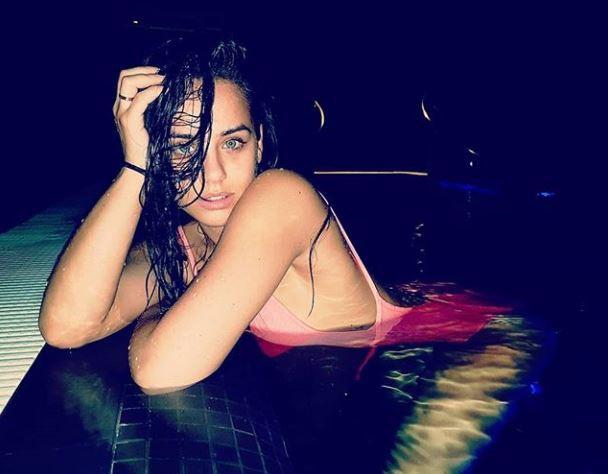 He continued: “She is an absolutely stunning girl – she is a beautiful girl inside and out. She is one of the nicest girls I have ever met, genuinely.

"Obviously she lives up north and I live down south – even though you may not think it is that is a difficult situation.

"But you know what I have taken her to the farm; she has seen the horses, seen the cows – and we’ve been on a few dates so yeah she’s a good girl.

"We’ve actually got a lot in common so it’s nice to have that kind of resemblance with somebody else but obviously I am single." 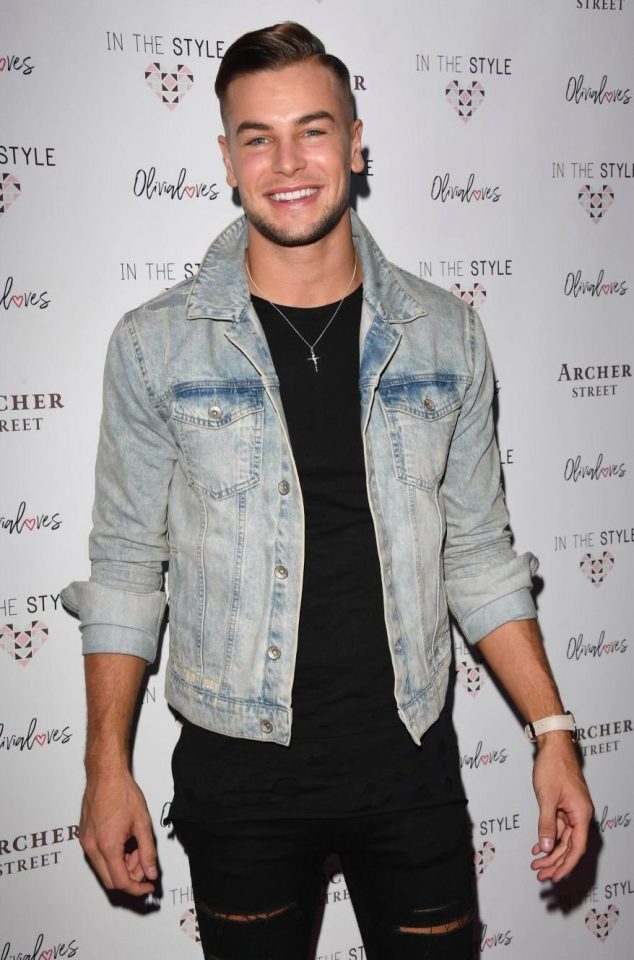 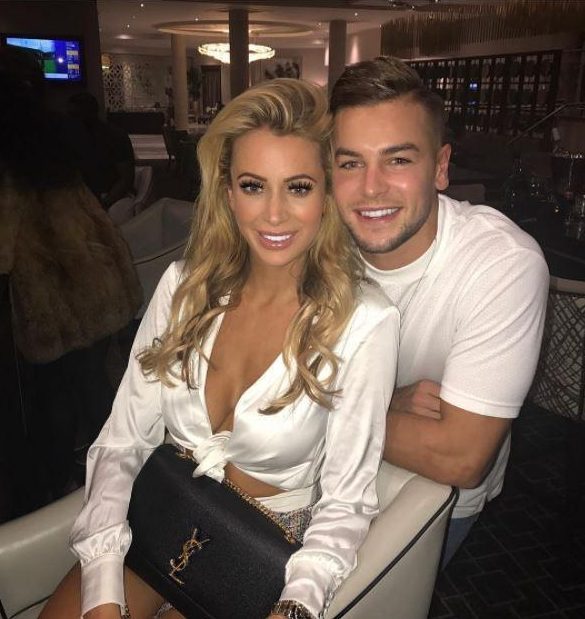 When asked whether Georgia visiting his farm also meant that she had met his parents, Chris said: "She might have. You can't avoid mum and dad can you."

In response to whether their romance had already fizzled out, Chris said: "No we still talk. I've been up north to see her, she's been down south. We're still talking."

This isn't the first time that Chris has been caught up in a scandal where his word has been questioned.

Last year Chris denied sending messages to Katie Price while he was still in a relationship with Olivia Attwood.

Houseparty: What is Houseparty? How to use virtual party tool

What do the cast of The NeverEnding Story look like now?