The head of the country's film agency believes cinema releases have become a "train wreck" for anything other than Hollywood's biggest blockbusters.

In a provocative speech at an industry conference in Adelaide, Screen Australia chief executive Graeme Mason said the dramatic changes to the entertainment landscape in the past decade meant that many filmmakers were better off aiming for a streaming service rather than a cinema release.

Blockbusters getting a wide release – in more than 400 of the country's 2,200-odd cinemas – took 23 per cent of the box office a decade ago. Last year, they took 51 per cent.

Topping the list were Beauty and the Beast, Star Wars: The Last Jedi and Thor: Ragnarok.

"Studios films and wide releases have doubled their share of box office," Mr Mason told Fairfax Media after the speech. "I understand that too because if I want to go to the movies, I'm either going because the experience will be so great – the sound, the seats – or it's something you really want to share with people in a darkened room.

"With what often drives smaller indie movies – intimate, great stories – it has to be special enough to make me leave my house, [otherwise] I could watch a great Danish thing on SBS or a brilliant German series on Netflix or an amazing HBO show." 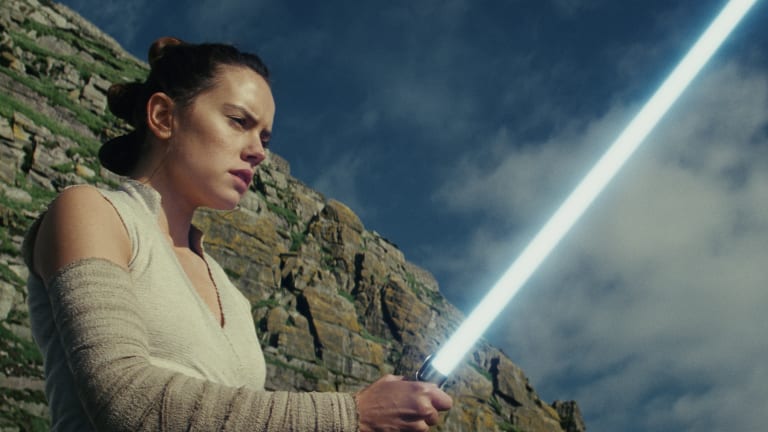 That included every Australian release except the worldwide hit Lion, all Hollywood movies outside the top 20, and films from everywhere else in the world.

Mr Mason said this development was a wake-up call for filmmakers that "OK isn't good enough".

He worked for PolyGram on "a lot of the really cool British" films in the 1990s including Trainspotting, Shallow Grave and Lock, Stock and Two Smoking Barrels.

If Trainspotting was being made now, Mr Mason said it would be targeted at a streaming service rather than cinemas. 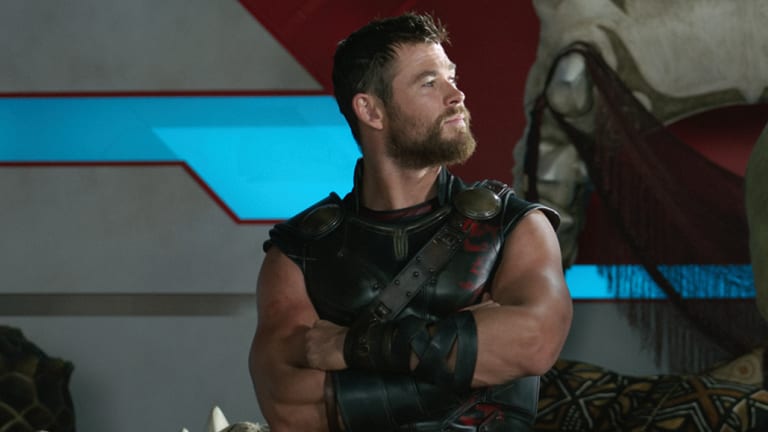 Thor: Ragnarok was one of the top three most successful films of 2017.

"We were squarely aiming for [viewers aged] 18 to 24," he said, and outside Hollywood blockbusters, these viewers are not going to cinemas any more. 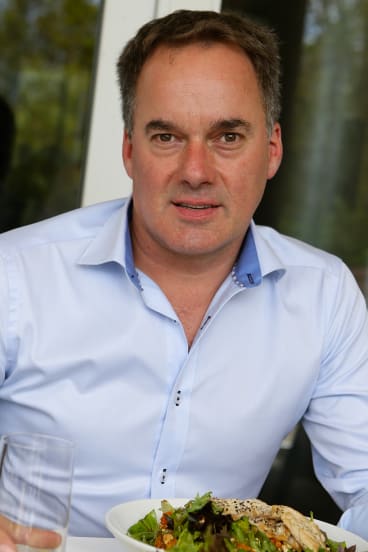 While optimistic about the opportunities – "it's a boom time for content creators" – Mr Mason said filmmakers had to be aware how much the entertainment landscape had changed.

The pristine viewing conditions in cinemas are often no match for the convenience of watching on a streaming service such as Netflix or Stan, YouTube, a pay television channel or a catch-up operation.

So is Hollywood spectacle killing films driven by stories in cinemas?

"Spectacle has taken up a bigger share than one would like," Mr Mason said. "I'd be happier if we could have big movies in lots of different forms of storytelling, not just relying on 'bang, boom,' as great as they are.

"But often the ones that seem to resonate most at the moment are often ones that have a quirky edge [such as the latest] Thor and Deadpool."

Do royals do hand-me-downs? We look at how Royal recycler Kate will dress her adorable new prince (HINT: expect to see George’s shorts before long)

Jenna Dewan & Channing Tatum Are Using An App To Co-Parent Following Their Divorce!