Cobra Kai may have started its journey on YouTube but from series three and beyond, it has been among Netflix’s most-watched dramas. The announcement of a fifth season came in August 2021 with filming wrapped up in December last year and now it’s almost time to get stuck in. Here’s everything there is to know about delving into the latest from the Karate Kid spin-off.

When is the release date for Cobra Kai season 5?

Cobra Kai is returning a lot sooner than expected as the series usually come out sometime in December-January.

Season five, however, will be arriving in a matter of weeks on Friday, September 9, on Netflix.

The series is going to consist of 10 episodes in total, much like Cobra Kai’s previous outings.

It is expected that they will all come out in one go with no need to wait for a second part. 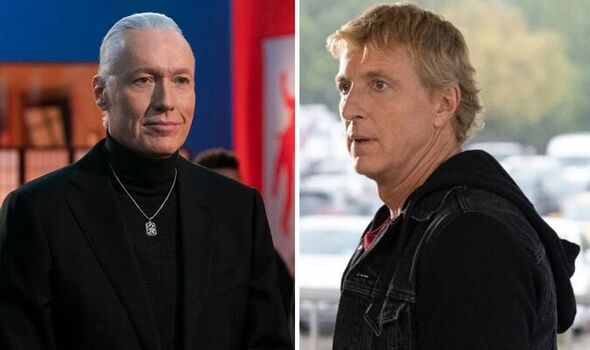 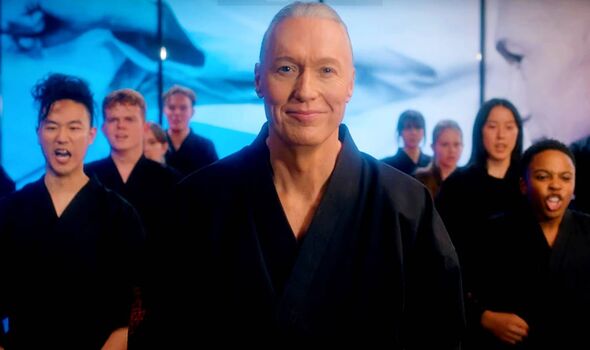 Who is in the cast of Cobra Kai season 5?

Ralph Macchio and William Zabka are reprising their roles as the iconic Daniel LaRusso and Johnny Lawrence who were both in the movie Karate Kid.

They will once again be joined by Courtney Henggeler as Amanda LaRusso, Vaness Rubio as Carmen Diaz and Thomas Ian Griffith as Terry Silver.

Villain and main antagonist John Kreese will also be back with actor Martin Kove rejoining the cast for series five.

The ending of season four confirmed a surprise cast member would be in the next episodes, in the form of Karate Kid 2 star Yuji Okumoto as Chozen who was last seen in Cobra Kai season three. 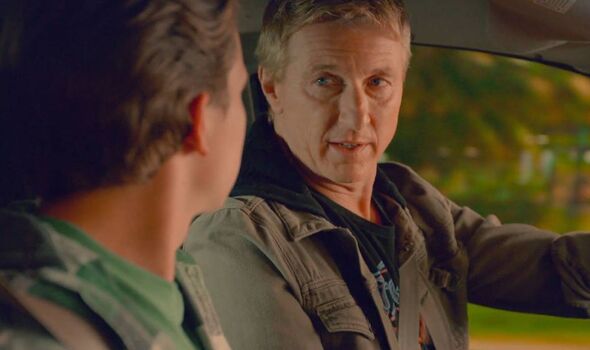 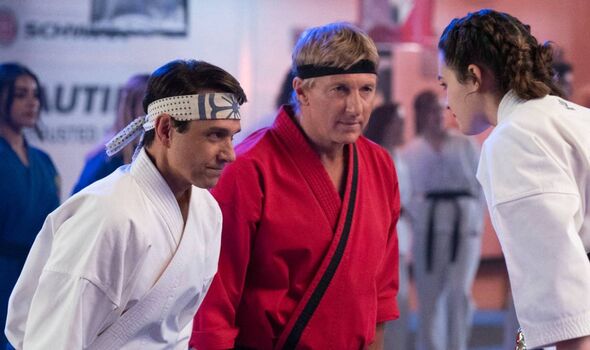 Speaking to Games Radar+ about Okumoto’s role in the drama, co-creator Jono Hurwitz said: “Chozen is one of our favourite characters in the franchise.

“When Yuji [Okumoto] returned in season three, the scenes that he had with Ralph [Macchio] were some of our favourites in that season, both from a karate standpoint, but also a comedy standpoint.

“We love that dynamic and just what he brings.

“And beyond that, he’s got demons, he has things that he’s working through himself in life.”

Is there a trailer for Cobra Kai season 5?

Yes, a trailer for the upcoming series of Cobra Kai was released about a month ago.

It begins with a flashback to the end of season four at the 51st All Valley Karate Championship when the Miyagi-Do and Eagle Fang dojos were forced to close after Cobra Kai defeated them in a controversial win.

The teaser continues with Terry Silver (Thomas Ian Griffith) narrating his grand plan in a TV advert for his dojo.

He says: “Today is a turning point at Cobra Kai.

“Our competition has closed up shop and the only thing better than a full dojo is a whole valley of full dojos. Come join us.”

What will Cobra Kai season 5 be about?

As teased in the trailer, Silver plans to open up a string of dojos across the valley to seal his rise to the top.

However, Daniel isn’t giving up just yet and will enlist the help of Chozen to try and put a stop to his plans.

Meanwhile, Johnny is going to be travelling to Mexico with his son Robby (Tanner Buchanan) in order to track down the whereabouts of Miguel (Xolo Maridueña).

Michael B. Jordan Calls On Hollywood to ''Invest in Black Staff''