CORONATION Street viewers were left devastated for Fiz as Tyrone rejected her proposal and admitted he’s fallen for Alina.

Fiz visited Tyrone at the garage tonight and gushed that she’d booked a wedding in Greece – but Tyrone looked horrified.

Viewers watched Tyrone rush after a sobbing Fiz and follow her home, where he pretended everything was fine.

But Fiz was having none of it and eventually squeezed the truth out of him. 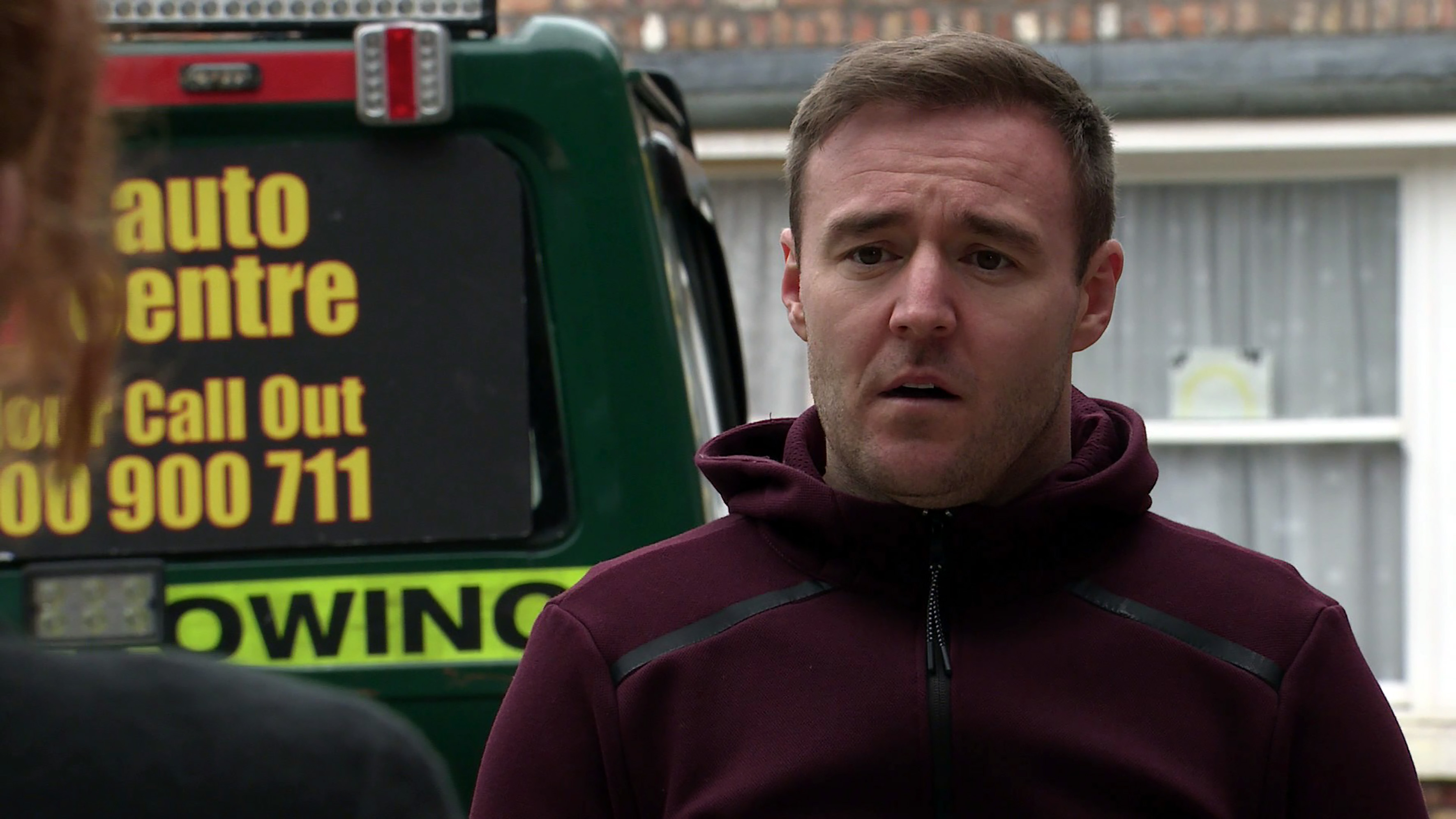 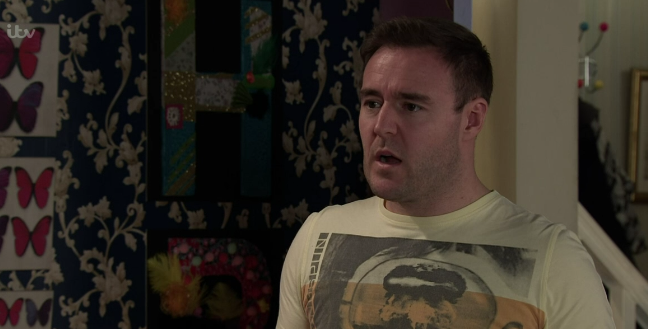 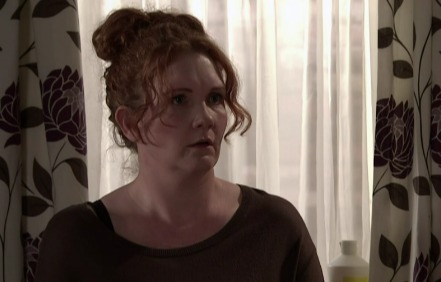 Tyrone admitted: “I think we’re stuck. We’re just treading water. I get up in a morning I go to work, I come home, I have my tea and I go to bed. There’s nothing. No excitement, no happiness.”

Fiz looked heartbroken and mumbled: “I thought we were happy.”

Tyrone butted in: “Well I’m not. When I had that health scare, there’s got to be more to life than this. You should wake up and think oh I’m going to see that person that…”

“Who is it?” Fiz interrupted. 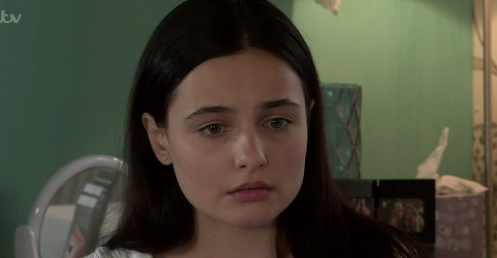 But she realised that it was Alina without Tyrone having to say a word.

When Fiz assumed Tyrone’s feelings weren’t reciprocated by Alina, he blurted out that they’d kissed.

Those tuning in at home were devastated for Fiz and were quick to take to Twitter to vent their disgust towards love rat Tyrone.

One tweeted: "Poor Fiz, Tyrone you horrible man, how could you cheat with Alina #corrie."

Another added: "I've gone right off Tyrone now with this idiotic storyline with Alina, not happy."

A third chimed in: "Hang on a minute, Tyrone has had about 2 conversations & one snog with Alina & now he’s supposedly wrecking his family?!"

Later, after some harsh words from Chesney, Tyrone promised Fiz that she and the kids were his priority – and that he’d end things with Alina.

But as he headed home, he caught sight of Alina and looked torn as he turned his back on her without saying a word, shutting the door behind him and sinking into the stairs.

I feel dad guilt 24/7, I didn’t see my kids for 7 weeks working with Diversity during the pandemic, says Ashley Banjo