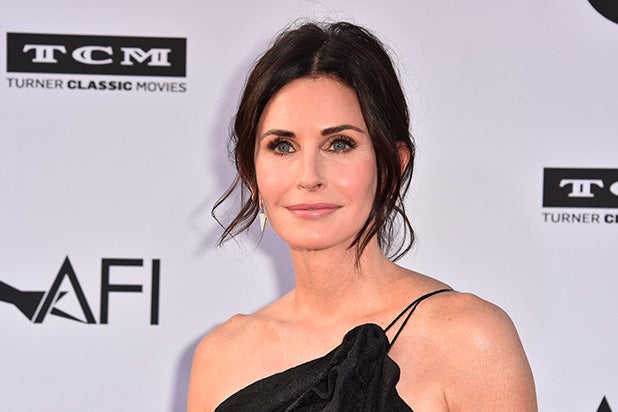 Courtney Cox may be an unwitting Thanksgiving Day representative, but she’s owning her role nonetheless.

The actress gave “Friends” fans what they wanted and recreated one of Monica’s most iconic scenes: the one where Monica puts a raw turkey on her head and dances for Chandler.

Cox posted a silly video of the shimmy on Instagram, joking about how the Season 5 moment has been immortalized online as a gif — that apparently keeps sliding into her DMs.

“Friends” ran from 1994 to 2004, airing holiday episodes that have become pop culture classics. A reunion special is set at HBO Max, but the pandemic has delayed the show’s filming and premiere.