Though Dance Moms premiered over a decade ago, fans are still deeply invested in the show and those who were a part of the cast. The eight-season series made household names out of a group of dancers and their mothers. However, despite the show’s popularity, it has gained tons of criticism throughout the years. Claims of emotional abuse and racism have been the major criticisms of the Lifetime series. 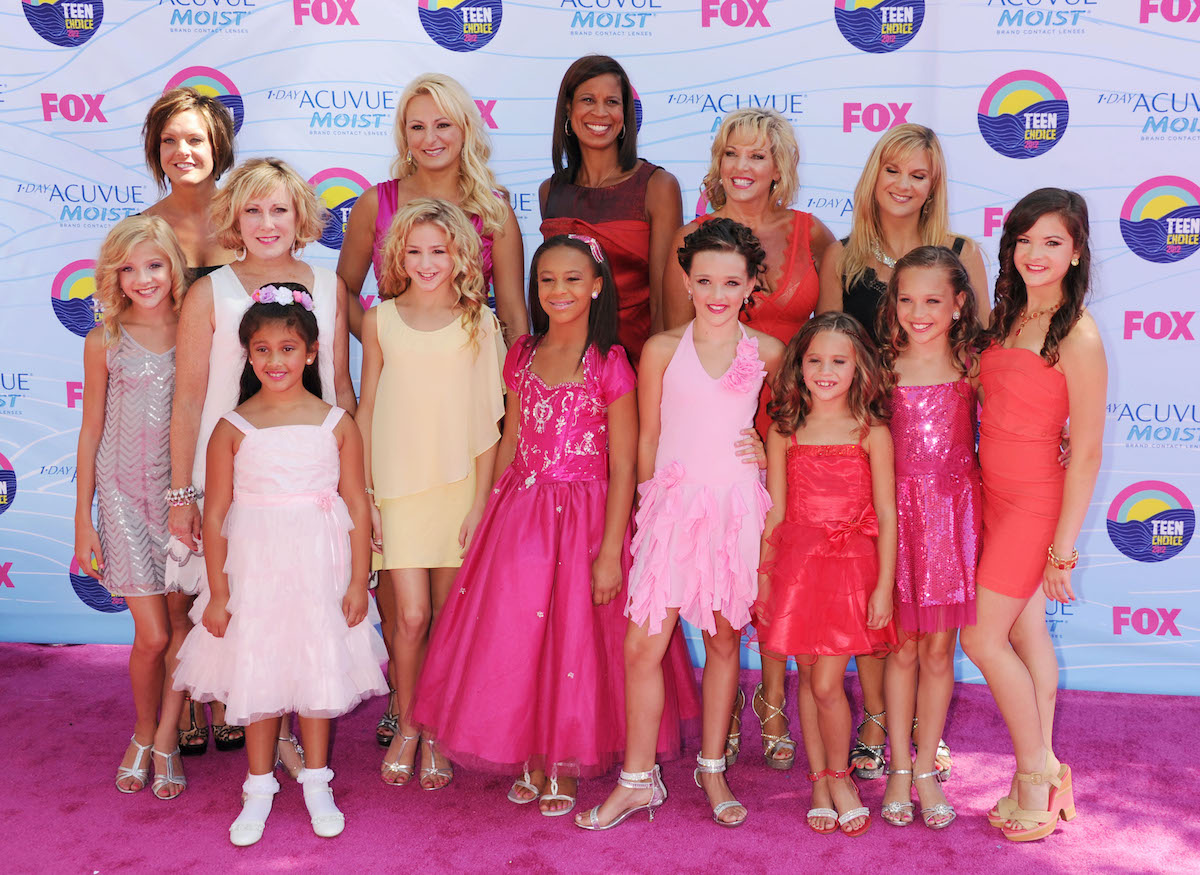 One Dance Moms cast member, in particular, who has been accused of racism is Abby Lee Miller. Miller, of course, is the owner of the Abby Lee Dance Company. Known for her intense teaching style, she was never one to bite her tongue. However, Miller’s remarks finally caught up with her back in 2020. After former cast members accused Miller of racism, Lifetime went ahead and canceled another reality TV show they had in the works with Miller.

Of course, 2020 was hardly the first time that Miller was accused of racism. Kaya, who was coined “Black Patsy” on Dance Moms, has been outspoken about her poor treatment from Miller and some of the other moms. Fans of the show will recall that Kaya and her daughter, Nicaya Wiley, were guests at the ALDC before joining the Candy Apple Dance Center team from time to time. When Miller was accused of racism in 2020, Wiley took to Instagram to speak out.

“My mom has been saying this for years about Abby, Cathy, and several moms on [Dance Moms] but nobody listened because she was viewed as angry and aggressive,” Wiley wrote. “Why do you think she was always so angry? She was called a “Black b****”, ghetto, hoodrat, d***, and heard Abby and Cathy make comments about my hair and body. None of that aired but her reaction to it did. I’m glad Lifetime did the right thing by canceling her show!”

Unfortunately, Miller wasn’t the only one who made racist remarks on Dance Moms. Recently, an unedited video circulated of one of Kaya’s infamous arguments with the ALDC moms. Christi Luksiak boldly tells Kaya “Don’t let the door hit your Black a** on the way out then.” While fans were speculating if the video in question was real, they asked Wiley if Lukasiak truly used those words.

But it seems that fans of the show do, in fact, care about the racist statements and have begun to call Lukasiak out. “Christi said sooo many f***** up disgusting things on the show but she gets away with it because people are obsessed with her,” one Dance Moms fan wrote. “Jesus Christ I’ve never seen this clip before,” another person penned. “Wow Christi used to be my favorite mom but I honestly cannot look at her the same after this.”

Naturally, Lukasiak had many Dance Moms fans jump to her defense. They claimed that she’d learned and grown from her past. Others encouraged her to address her past statements. Only time will tell if Lukasiak will address the video. Thankfully, despite what Wiley and her mom experienced, Wiley has found a successful path as a dancer. She is currently in the Boston Conservatory at Berklee for dance and we’re sure her fans wish her all the best.

Roy Moore Is Suing Sacha Baron Cohen Over His 'Who Is America?' Appearance (Even Though He Signed A Release)