The model, who already has four boys, has revealed that she will do whatever it takes to have her little princess. 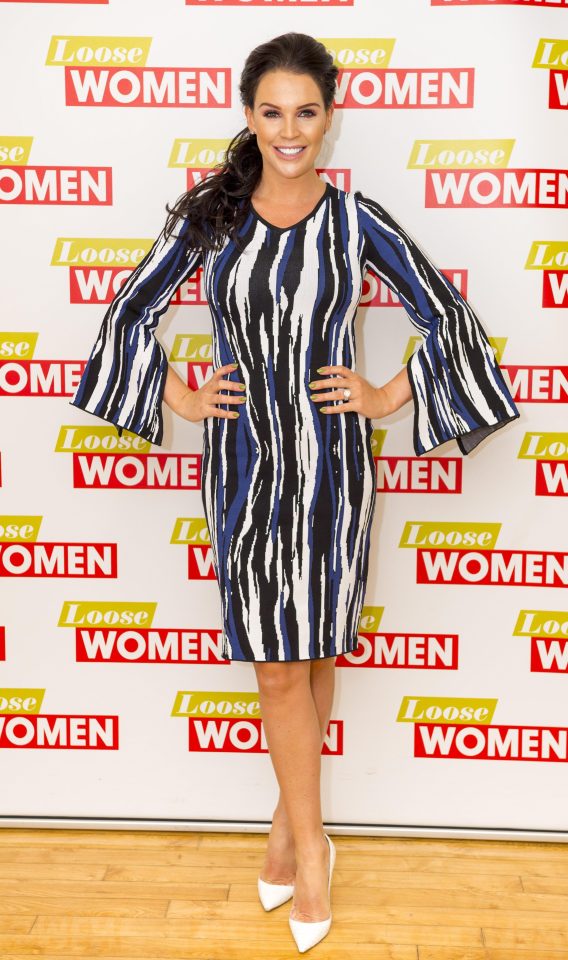 Danielle sparked controversy when she went on Loose Women saying she was thinking of using gender selection, which will be a girl.

Danielle,34, has now defended her decision saying it will be her final pregnancy.

When asked about going abroad to have gender selection, she told New mag: "Yes, definitely –  if we choose to have another one. 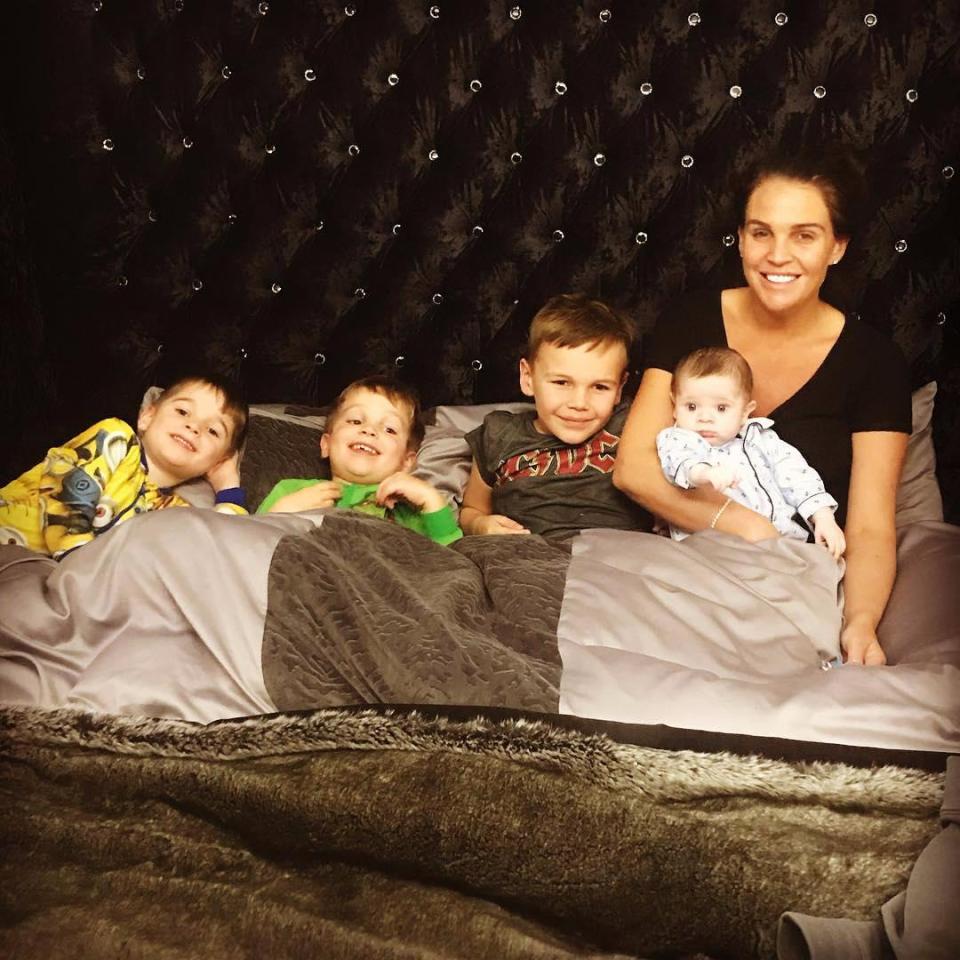 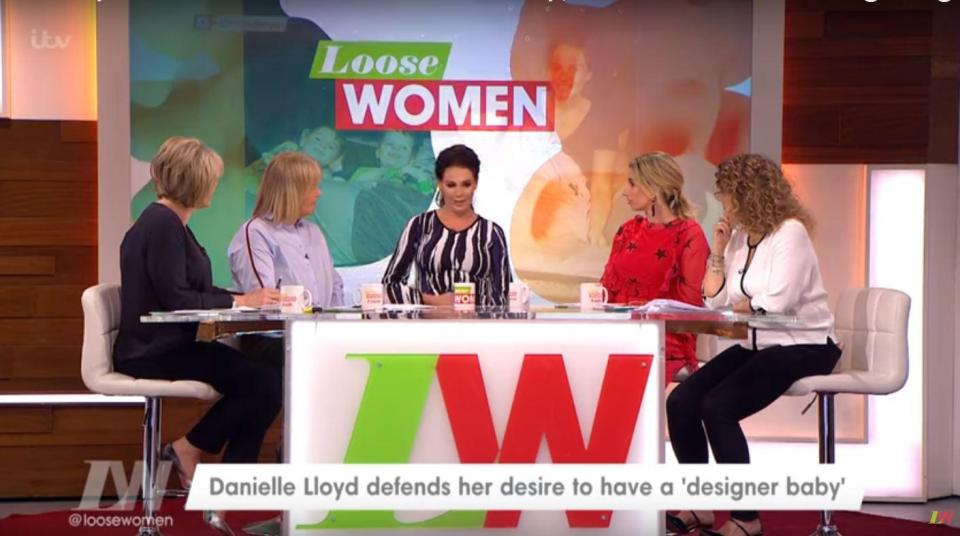 She told New: "I'm not worrying about what anyone else says about it.

"At the end of the day, that's what I want to do. I can't understand why people think it's not normal.

"It's available so why wouldn't people do it, if that's what they want?

"It's not like I'm doing it on my first child and I'm saying 'I only want one girl!' I've got four boys , so why would anyone begrudge me if I'm having a girl?' " 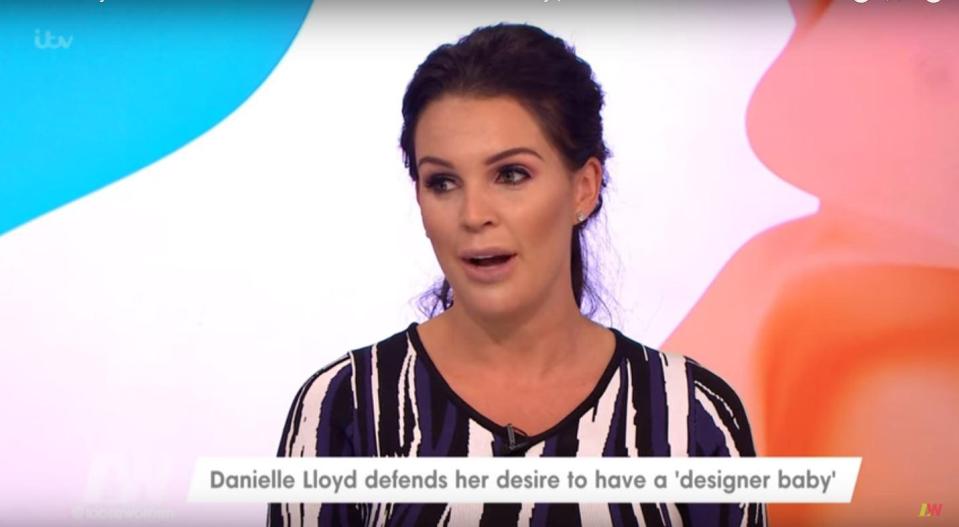 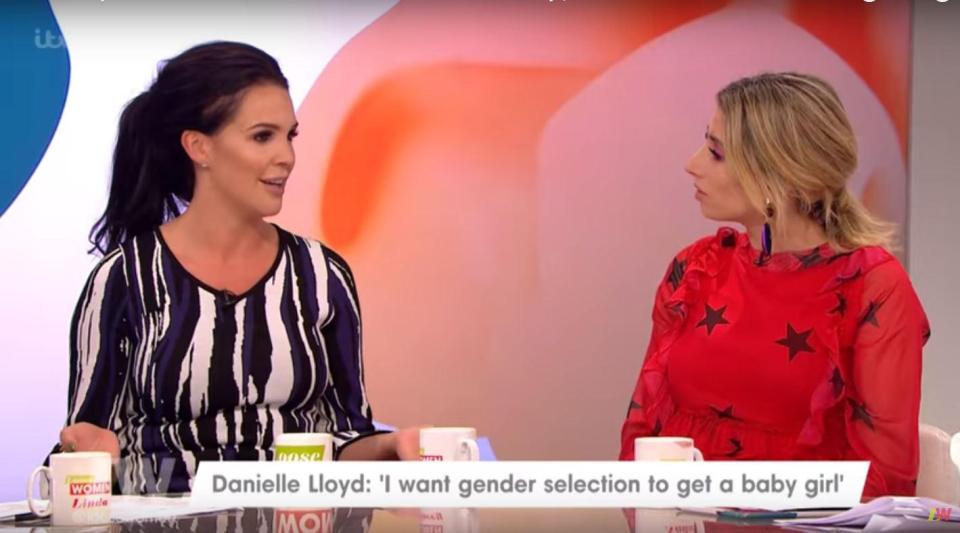 Her youngest is seven-month-old Ronnie, whose dad is her fiance Michael O'Neill.

On timescales for her next baby she said: "It'll probably be early next year."

Meanwhile the CBB star has talked about turning her back on plastic surgery once and for all.

Danielle, who recently had fillers in her cheeks after she felt 'rubbish about herself' after havinf baby Ronnie, has ruled out going under the knife again. 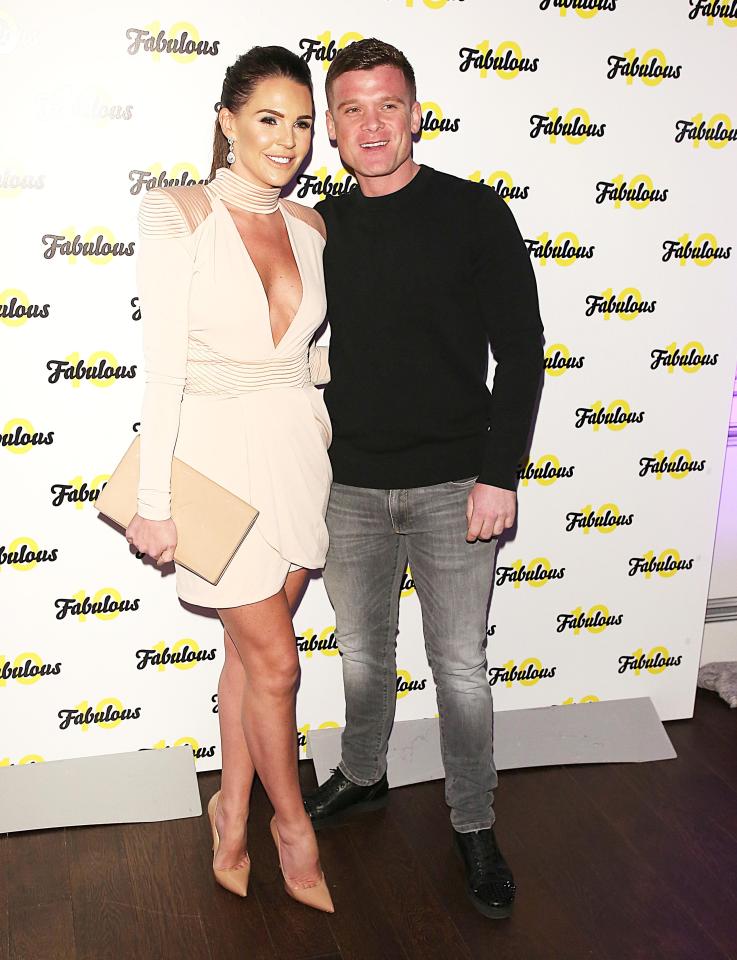 Judge Rinder net worth: Barrister has made millions from hit show and other appearances

Mother who died in crash may have fallen asleep at wheel